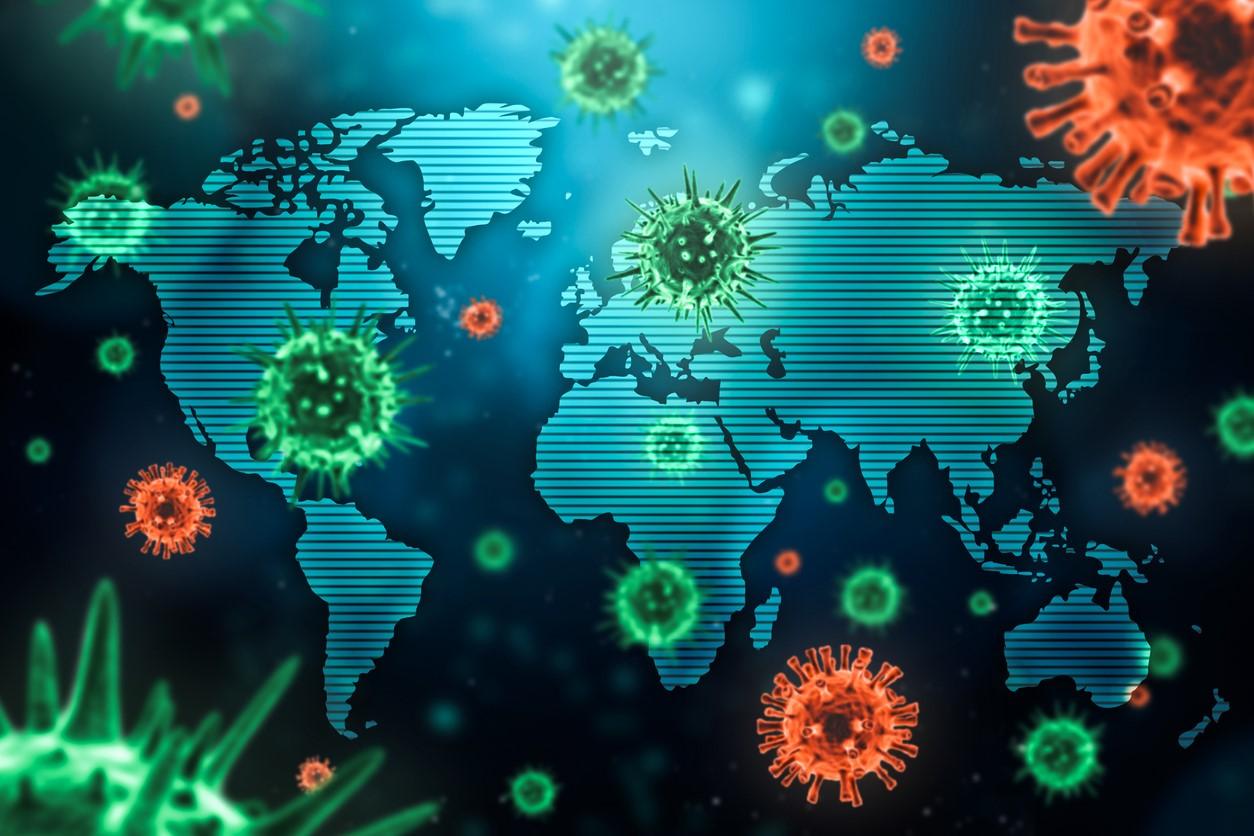 The Southern Hemisphere had a very light flu season in 2020, with Australia seeing only 315 cases over its winter, down 99.8% from the 130,000 cases seen in most years. But flu experts say that, while the low numbers could portend a similar scenario in the Northern Hemisphere, it would be a foolhardy not to prepare for high caseloads this winter.

Edward Belongia, MD, an infectious disease epidemiologist at Marshfield Research Institute in Wisconsin, said that he doesn't think anyone can predict how severe the flu season will be or how it will co-circulate with COVID-19, because much is still unknown about the novel coronavirus and there is no clear relationship between events in the hemispheres.

"We don't have many [non-influenza] pandemics to study," he said. "The message is be prepared for a bad flu season on top of a bad COVID season."

For example, 7 million people live in New South Wales, home to Sydney, but the state had only 66 cases of flu in July and August. (See graphed data on respiratory illness symptoms provided by Dalton at right.)

"The rates of [influenza-like illness] have dropped even lower in areas with active COVID-19 cases like Victoria, when the higher-level lockdowns were implemented," he said. "New Zealand, with no COVID except for the brief spillover, also has no flu. The only virus that seems to be circulating apart from COVID-19 is rhinovirus," which causes the common cold.

In Australia, police regularly visit homes to ensure compliance with stay-at-home orders, as they did for Dalton when he was quarantining in his home in New South Wales for 2 weeks after visiting another part of the country. Nightclubs have been shuttered since March in New South Wales and Victoria, people who flout stay-at-home orders are fined, protestors are arrested, and, in Victoria, no one could even have a lawn service cut their lawns for several months, Dalton said.

Locally acquired COVID-19 cases that are part of large outbreak in Victoria, home to Melbourne, have slowed, with a rolling 2-week average of fewer than 10 cases per day, and only 1 or 2 cases are recorded daily, Dalton said.

Also, Australians tend to be more compliant with public health measures and other government mandates than Americans are. Dalton encountered that while working in the United States years ago. "I talked to people and told them that they were exposed to rabies, and they didn't trust me because I was from the government," he said.

Most years, about 3% of Flutracking.net participants report cough and fever in the peak of winter, but this year, it fell to about 0.2%, Dalton said. And while Australia does not have a good flu death surveillance system, "the data we do have suggests that it's really down to a low level," Dalton said.

Richard Webby, PhD, a virologist at St. Jude's Children's Research Hospital, pointed out that Southern Hemisphere countries that haven't followed strict face covering and physical distancing protocols, such as Peru and Chile, also had very low flu activity over the winter. "If we extrapolate that activity to the Northern Hemisphere, we could also have a light influenza season," he said.

Webby said that, while no one can predict the severity of any given flu season with accuracy, "my gut feeling is we're not going to have both [flu and SARS-CoV-2, the virus that causes COVID-19] circulating extremely widely," due to viral competition, in which the pandemic virus has the advantage.

While humans can be coinfected with the viruses, it appears to be relatively rare, he said, because when a virus infects a host, it stimulates a lot of nonspecific immunity against other pathogens for a period. "If you get one infection you might limit the opportunity to have viruses replicating at the same time," Webby said, while emphasizing the importance of getting vaccinated against the flu each year.

Belongia cited the 2009 H1N1 flu pandemic virus, which dominated flu seasons for a couple of years, with "radio silence" from other respiratory viruses immediately after the pandemic. "It was just very quiet, not very much respiratory illness of any type, but there's a lot we don't understand about this virus," he said, adding that the flu and SARS-CoV-2 viruses are very different. "We just don't know."

Low flu rates in the Southern Hemisphere may have been influenced by factors other than lockdowns, including substantial changes in protective behaviors, Belongia said. "Changes in contacts, social distancing, mask use, number of contacts that were taken either by governments or just by people themselves to protect themselves against COVID-19 could also dramatically affect transmission of the flu," he said.

Or some flu cases may have gone undetected because healthcare facilities stopped providing nonemergent care for a time, and people may have been afraid to visit a healthcare setting for fear of infection, especially if they were not very sick, Belongia said. "Certainly at our healthcare system here, pretty much all routine outpatient visits were shut down," he said.

In the United States, with no coordinated national response to the coronavirus, high rates of noncompliance with physical distancing, low rates of annual flu vaccine uptake, and many states reporting alarming COVID-19 case surges—in contrast to countries with stringent lockdowns and higher flu vaccine uptake—there may be no flu reprieve, experts say.

"Because you have low levels of social distancing, you probably will get a lot more transmission than we have," Dalton said. "I think it will reduce it, but I think you might not get anywhere near the reduction that we've gotten."

Belongia wants to debunk dangerous misinformation on the Internet that says that flu vaccination could render people more vulnerable to COVID-19. He strongly urges everyone to get vaccinated against the flu and be prepared for a severe flu season.

"I worry quite a bit about a severe flu season on top of COVID activity that could overwhelm our hospitals that are trying to care for both COVID and flu," he said. "I hope we have a mild flu season, but I absolutely don't think we should count on that."