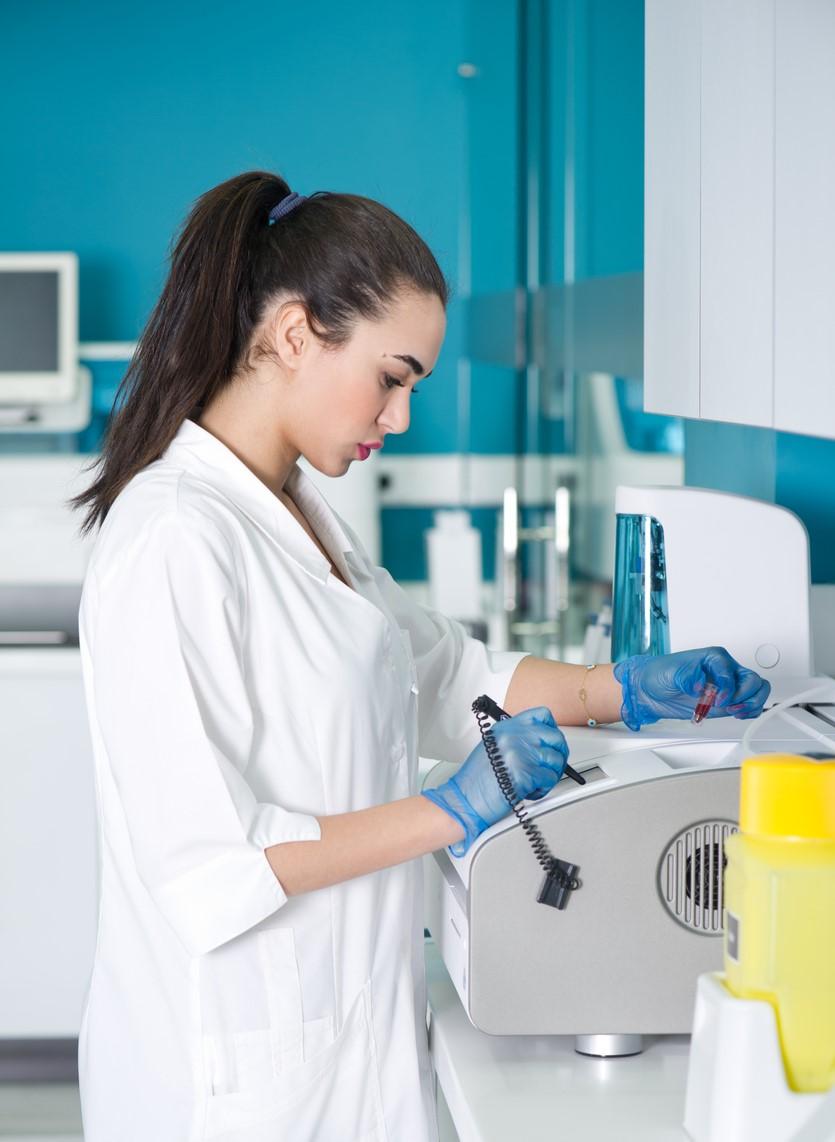 As the country now looks to Apr 30 as a tentative expiration date on nationwide physical distancing measures, public health experts have started publishing roadmaps and guidelines meant to direct reopening society in the face of the novel coronavirus pandemic.

These projections, though, hinge on widespread testing, which can help determine who has had the virus, who should remain quarantined, and who is at risk for infection. In theory, these roadmaps, which are often presented in stages, would help open up society safely.

"Anyone who puts a plan on the table should be congratulated," said Michael T. Osterholm, MPH, PhD, director of the University of Minnesota's Center for Infectious Disease Research and Policy (CIDRAP), which publishes CIDRAP News. "But the plans have to be based on a sense of realism, and testing is going to be part of an ever-growing challenge as we deal with a lack of reagents and supplies."

Reagents are chemicals used to run the tests, such as those used to isolate the COVID-19 virus's RNA.

Health experts from the Mayo Clinic to King County, Washington caution, that although testing is critical, it might not be possible at the levels needed to facilitate proposed plans. Even now, testing in most states is reserved for healthcare workers, or patients so sick they require hospitalization.

At the Mayo Clinic, in Rochester, Minnesota, Bobbi Pritt, MD, the director of the clinical parasitology laboratory, thinks about testing shortages every day.

"There's nationwide shortages of the swabs and reagents to run the tests," said Pritt. "We are all trying to look for alternatives and conduct the studies to show [that] alternatives are safe and accurate."

As of last week, Mayo has the ability to run 4,000 COVID-19 tests per day in labs that run around the clock.

To confront testing material shortages, Pritt said Mayo has at least three different testing platforms to use, so if one runs out of a necessary reagent, another test can be used. Still, even with back-up plans, she said labs have to get creative.

"The biggest limitation we face is the test itself," said Pritt. "Mayo developed our own test, but we aren't going to meet the volume needed, so we implemented a commercial test on top of that, and now we are running three different tests to offer some back-up."

She said Mayo has also started to source its own testing materials.

"The swabs used for testing go into a liquid to stay stable, and that special liquid is made by different companies and the demand is greater than supply," she said. Pritt added that Mayo scientists determined they could instead put swabs in a sterile saline solution and maintain the test's integrity.

For Pritt, a promising development could be the introduction of self-swabbing, which would limit use of personal protective equipment (PPE) by healthcare workers and limit the movement of sick people within the community. She has worked on studies that show mid-nasal self-swabs are effective in detecting influenza.

"We are looking into that. but it's too early to say if we could roll that out. The supply chain isn't there yet," she said.

For Jeff Duchin, MD, the limits of testing are only worsened by the limits of a stripped down public health workforce. Duchin is the health officer for Public Health Seattle–King County, and one of the first public health officials to urgently confront the novel coronavirus in America. He said that King County still doesn't have the ability to widely test in long-term care facilities, the very places that ignited the outbreak in the Seattle area.

"A lot of plans proposed imagine unlimited testing capacity and instantaneous results, which would necessitate a public health army that doesn't exist," said Duchin. He said that in absence of a total Wuhan, China-style lockdown, containment of the virus would require a robust, boots-on-the-ground contact tracing effort that would require public health employees that no state or county currently has.

"Is the bang worth the buck in respect of the tremendous investment of time and energy needed to perform those tasks?" Duchin said. "If people are willing to fund and staff [them], it might be feasible if transmission dynamics of the disease make it a rational option. But in absence of a total lockdown, it's too much work."

Duchin said he sees serologic testing, which would detect COVID-19 antibodies in the blood, as potentially informing public health strategy. "With serology we would know what proportion of the population remains vulnerable, and which remain susceptible."

While Duchin welcomes the discussion of roadmaps and paths forward, he cautions that physical distancing of people must remain in place, at least for the foreseeable future. He said public health officials will have to determine the signs they use to decide if a community is ready to "open up."

"Personally I feel like the healthcare system is the most important factor to look at, and ensuring that we don't do anything to jeopardize people getting the care they need," Duchin said.

At the Minnesota Department of Health (MDH), health workers have dealt with a shortage of testing for weeks. Stephanie Yendell, DVM, MPH, senior epidemiology supervisor at the MDH, said the agency has started using other avenues to gain information about how the disease is spreading within state communities, and for that she's using syndromic surveillance.

"We can't be relying on testing moving forward to be the only indicator," Wendell said. "We needed to have eyes on other indicators for illness, in order to put down on paper how all these pieces fit together."

Yendell said most people with COVID-19 won't seek medical care, because they experience only mild to moderate symptoms. For those people, self-reporting to existing surveillance websites is a way for public health departments to track community spread of the virus. Other patients will likely report only to outpatient clinics, where COVID tests are unlikely to be available.

"The power and drawback of syndromic surveillance is you can capture people who didn't get a COVID test, or maybe, if they did see a doctor, their healthcare provider was suspicious of COVID but the visit was not coded as such," said Yendell.

Now, she said MDH scientists are working on establishing which symptoms they want to track via electronic medical health records and user-interface websites.

"We know the data will always have noise in them," Yendell said. "COVID is not the only illness that causes a cough and shortness of breath. You will wind up picking up other conditions as well.”

Joanne Bartkus, PhD, the director of the Public Health Laboratory at MDH, said her hope is to have a good and reliable point-of-care test, an antigen test similar to rapid flu tests, that could give timely results to patients. Until then, she and her team continue to cobble together testing as best they can, focusing on at-risk groups.

"I don't have a crystal ball. We have been hopeful that there will be loosening up of the supply chain, but to date that has not happened," said Bartkus. "Instead of expanding testing, we've had to further limit it."