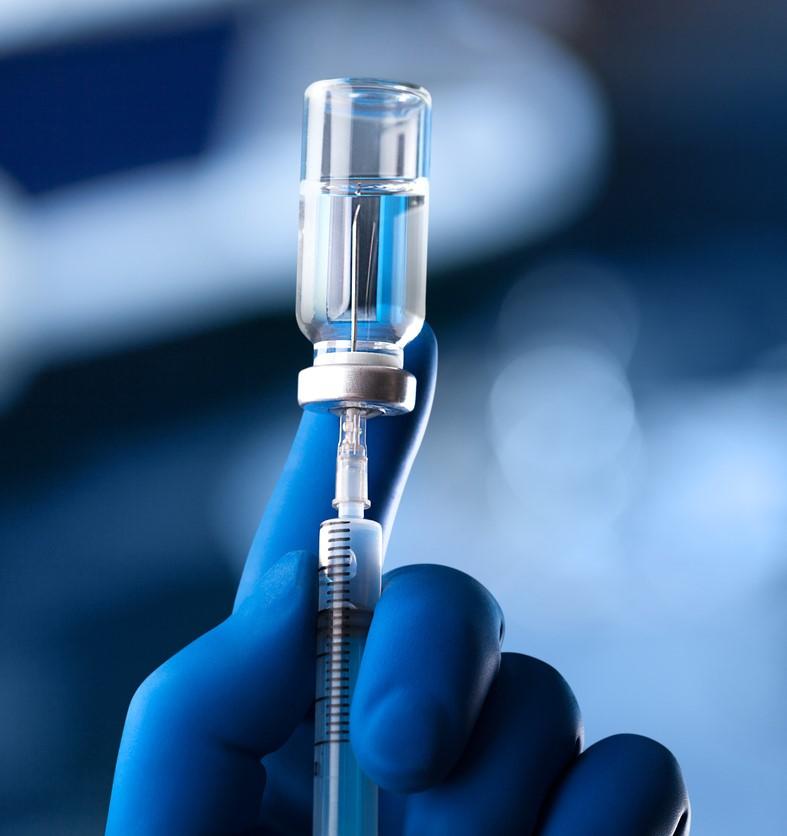 An outside expert panel for the Food and Drug Administration (FDA) today recommended emergency use authorization (EUA) for Moderna's COVID-19 vaccine, putting the nation on the cusp of having two COVID-19 vaccines and expanding the reach of immunization campaigns.

The main question before the group today was whether the benefits outweigh the risks in people ages 18 and older. The measure passed with 20 yes votes, 0 no votes, and 1 abstention. The FDA usually follows the recommendations of its Vaccines and Related Biological Products Advisory Committee (VRBPAC), and the FDA has signaled that it would quickly make its approval decision.

Adm. Brett Giroir, MD, assistant secretary for health at the Department of Health and Human Services (HHS), said today that the United States may ship 7.9 million vaccine doses to states next week if the Moderna vaccine is approved. That would include 5.9 million doses of Moderna's vaccine, according to CNN.

Same vaccine platform, with some differences

Arnold Monto, MD, VRBPAC's temporary chair who is with the University of Michigan, emphasized that the vote was more overwhelming than for the Pfizer-BioNTech vaccine, which he said shouldn't be interpreted as a signal that one vaccine is better than another. He noted that experts drilled down into the details, and that some members of the group had concerns about emergency use of the Pfizer-BioNTech vaccine in 16- and 17-year-olds.

Though both the Moderna and the earlier approved Pfizer-BioNTech vaccines are both messenger RNA (mRNA) vaccines, they have some differences and are not interchangeable. Both are highly effective in the 95% range, but their mRNA molecules are different and their lipid nanoparticle delivery systems have different components. The Moderna vaccine can be stored in normal freezer conditions, unlike the Pfizer-BioNTech vaccine, which requires supercold storage.

Moderna studied its vaccine in people ages 18 and older, whereas Pfizer-BioNTech vaccine trials included 16- and 17-year-olds, which was a sticking point in VRBPAC deliberations last week for the first vaccine. Both vaccines are administered as two doses, but Moderna's vaccine is given as 100-microgram doses 4 weeks apart, and the Pfizer-BioNtech vaccine is given as 30-microgram doses given 3 weeks apart. The vaccines have similar side effect profiles.

Moderna's vaccine was developed with support from the US government's Operation Warp Speed (OWS) program.

Vaccine advisors pressed for more information about anaphylaxis reactions, following reports of two healthcare workers in Alaska this week who had reactions shortly after receiving the Pfizer-BioNTech vaccine. The United Kingdom also reported a few similar events during the rollout of its vaccine.

David Martin, MD, MPH, of Moderna said the company hasn't seen any reactions in its clinical trial, though it will continue to monitor for them. He said there were two anaphylaxis reactions during phase 3 studies, but neither is thought to be related to the vaccine. One occurred in the placebo group and the other was noted in the vaccine group in a person with a history of asthma and shellfish allergy 63 days after he or she received the second dose.

Also, experts continued to grapple with issues related to vaccinating people in clinical trials who received the placebo vaccine. As vaccine studies continue, the loss of blinded placebo-controlled follow-up raises issues about the quality of trial results—for example, clouding findings about durability of protection—as the companies apply for full licensure.

Moderna's plan is to unblind all participants, which several VRBPAC members had concerns about. Pfizer is unblinding participants only as their priority group for vaccination comes up.

Regarding concerns about vaccination in pregnant women, though federal vaccine panels haven't recommended COVID-19 for that group, they note that the EUA doesn't preclude them from being vaccinated under the guidance of women's health providers.

During today's deliberations, Moderna representatives said the company will keep a pregnancy registry to follow pregnancies in women in clinical trials who are pregnant or become pregnant. The company said its experiments in animals revealed no adverse findings.

The EUA, once finalized by the FDA, will allow Moderna's vaccine to be shipped to states, but the immunization in people can't begin until the Centers for Disease Control and Prevention (CDC) recommends it. The CDC's vaccine advisory group meets on Dec 19 to make its recommendation, which the CDC typically approves.

After pharmacists observed that there were as many as two extra doses of the Pfizer-BioNTech vaccine in each vial, the FDA said yesterday that the extra doses can be used, which could expand supplies by as much as 40%, according to Politico. The vials are designed to contain five doses, but pharmacists discovered that there was enough for a sixth or seventh dose.

Pharmaceutical companies typically overfill vials to account for spills and other waste.