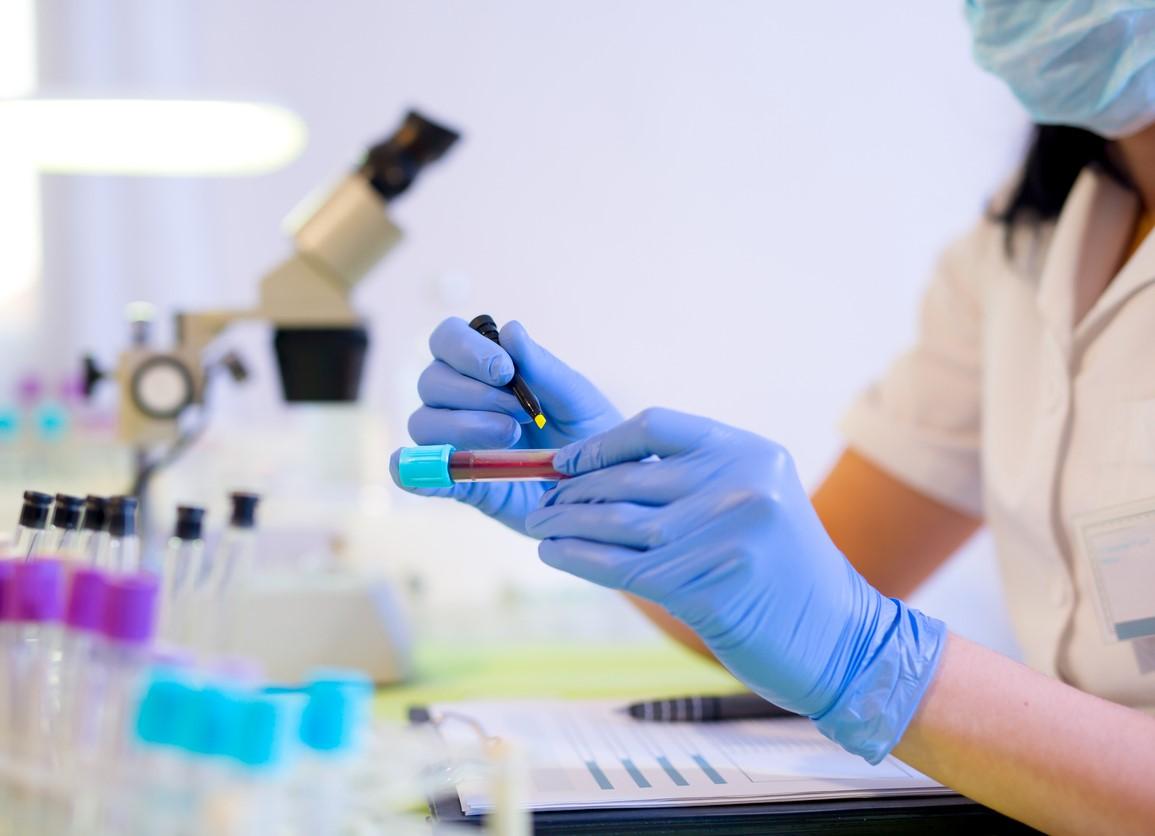 An analysis of serum samples collected as part of routine COVID-19 testing from 16,025 people of all ages at 10 US sites from Mar 23 to May 12 suggests that, while most people had not been infected, at least 10 times more people were probably infected than previously reported, according to a study published today in JAMA Internal Medicine.

The JAMA Internal Medicine study, led by researchers from the Centers for Disease Control and Prevention, is the first known US multistate and city-level serosurveillance study. It produced adjusted estimates of the prevalence of seroreactivity against SARS-CoV-2, the virus that causes COVID-19, ranging from 1.0% in the San Francisco Bay area to 6.9% in New York City.

Sampling was done at sites in California, Connecticut, Florida, Louisiana, Minnesota, Missouri, New York, Pennsylvania, Utah, and Washington state. The vast majority of people at each site had no detectable coronavirus antibodies, the authors noted, adding that it is not yet known whether or how long antibodies to COVID-19 confer future immunity to it.

The extrapolated number of infections at each site ranged from 6 times (Connecticut) to 24 times (Missouri) the number of reported cases. In Connecticut, Florida, Louisiana, Missouri, New York, Utah, and Washington, COVID-19 infections were an estimated 10 times higher than the number reported. The seroprevalence estimates likely reflected infections that occurred at least 1 or 2 weeks before specimen collection, the authors said.

The study authors said their findings show that most people in 10 diverse geographic areas of the United States had not been infected with COVID-19 as of May. "The estimated number of infections, however, was much greater than the number of reported cases in all sites," they wrote. "The findings may reflect the number of persons who had mild or no illness or who did not seek medical care or undergo testing but who still may have contributed to ongoing virus transmission in the population."

A long road to herd immunity

In a commentary in the same journal, Tyler Brown, MD, and Rochelle Walensky, MD, MPH, of Massachusetts General Hospital in Boston, cautioned that convenience samples are inherently biased and that the populations studied are likely not representative of a usual prepandemic cohort because the study data-collection periods overlapped with stay-at-home orders, when most clinic appointments and hospital procedures were deferred, and occurred during different parts of local epidemics.

But they said that the study proves that achieving 60% to 70% seroprevalence, or herd immunity, is unlikely to happen any time soon and should disprove beliefs that risky practices such as "COVID parties" are a good way to achieve that goal.

"The results reported by Havers et al also challenge the idea that there is a trade-off between implementing a prompt, effective public health response to the epidemic and acquiring higher levels of population-level immunity that might be protective in the future," Brown and Walensky wrote. "As the authors underscore, the vast majority of individuals in all 10 study locations had no serologic evidence of prior SARS-CoV-2 infection, both in locations with relatively contained epidemics (San Francisco) and in those that were affected most heavily (New York)."

Active surveillance, they added, is urgently needed to identify the large numbers of coronavirus infections circulating undetected in the community because of massive testing shortfalls. And focused studies, stratified according to potential determinants of exposure risk, could identify the factors behind differences in infection prevalence across geographic areas.

"Scientists, public health workers, and policy makers will be tasked with extracting meaningful, actionable findings demonstrated in these studies, many that may rely on imperfect or even flawed data sources," the commentary authors wrote. "This is no easy task, much uncertainty will likely remain, and these data will only be influential in an environment of evidence-based, scientifically driven public health leadership."

The second study, conducted by Indiana pubic health experts, consisted of a statewide random sample of serum specimens collected from 3,658 noninstitutionalized residents 12 years and older from Apr 25 to 29. It revealed a 2.8% (95% confidence interval [CI], 2.0% to 3.7%) rate of evidence of current or previous COVID-19 infection, with nearly half of the people testing positive reporting no symptoms in the 2 weeks before testing.

The highest overall prevalence of antibodies against COVID-19 was in subjects of Hispanic ethnicity (8.3% vs 2.3%) and those who said a household member had been diagnosed as having coronavirus (33.6% vs 2.2%).

The number of reported cases likely represents only 1 in 10 coronavirus infections, according to the authors, who estimated that 187,802 Indiana residents had previous or current COVID-19 infections, 9.6 times higher than the 17,792 reported cases; 1,099 residents died of their infections (fatality rate, 0.6%).

"Given that many persons in Indiana remain susceptible, adherence to evidence-based public health mitigation measures (e.g., social distancing, consistent and correct use of face coverings, and hand hygiene) is needed to reduce surge in hospitalizations and prevent morbidity and mortality from COVID-19" the authors wrote.

The third study, a door-to-door serologic survey of residents of DeKalb and Fulton counties in and around Atlanta from Apr 28 to May 3, detected COVID-19 antibodies in the serum of 19 (2.7%) of 696 participants.

Estimated weighted seroprevalence across both counties was 2.5% (95% CI, 1.4% to 4.5%). Non-Hispanic black participants were more likely to have COVID-19 antibodies than those of other ethnicities (P < 0.01).