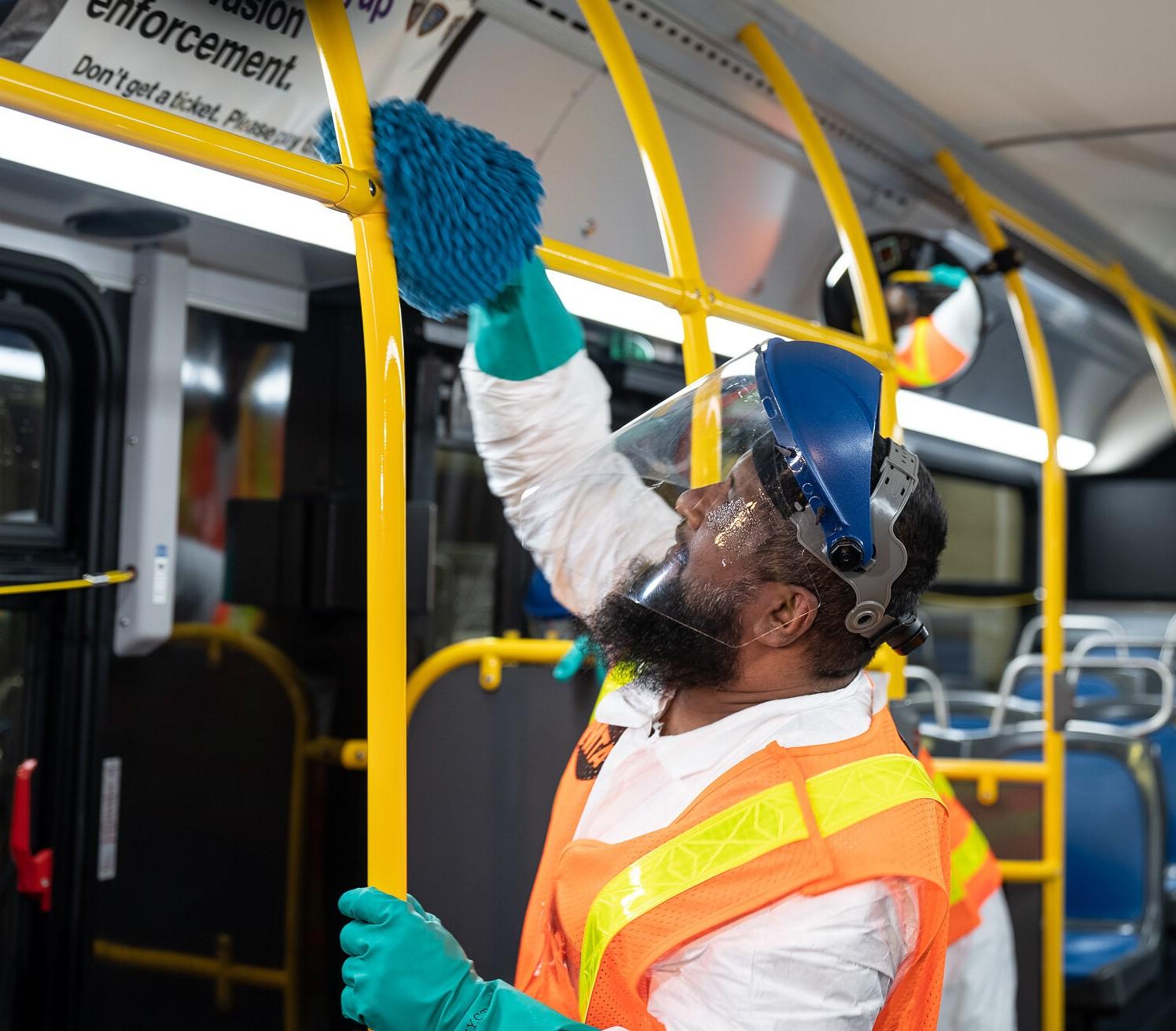 Schools, churches, synagogues, and other spots that hold large gatherings will be closed or canceled for 14 days, and the National Guard will help disinfect the 1-mile zone and deliver meals to families inside. Cuomo said the move will help protect older Americans at risk for the most severe symptoms of the novel coronavirus.

"This will be a period of disruption for the community," said Cuomo, who noted that the strategy was necessary due to steadily increasing numbers of cases in New Rochelle.

As of today, Cuomo said New York State had 173 confirmed cases, up 31 since yesterday. Westchester County has 108 cases, many linked to a lawyer diagnosed 2 weeks ago who infected several community members.

Today the New York Times identified the man as 50-year-old Lawrence Garbuz, who was hospitalized for 4 days with pneumonia before he was correctly diagnosed with the novel virus. At least one healthcare worker who came into contact with Garbuz has contracted the virus, and many others are self-quarantined.

So far, New York has had no deaths, and only 14 of 173 patients with confirmed infection are hospitalized, Cuomo said. Neighboring New Jersey, however, reported its first death today, in a 69-year-old man with pre-existing health conditions. Media reports said that the man traveled often to New York City. New Jersey has 15 infections.

Yesterday the Centers for Disease Control and Prevention (CDC) published new guidance for people at high risk for complication from the coronavirus, including older adults and those with serious chronic health conditions.

"Your risk of exposure to respiratory viruses like COVID-19 may increase in crowded, closed-in settings with little air circulation if there are people in the crowd who are sick," the CDC said.

The Food and Drug Administration (FDA) today said it was halting most foreign inspections through April.

"The FDA based this decision on a number of factors, including State Department Level 4 travel advisories in which travel is prohibited for U.S. government employees, Centers for Disease Control and Prevention travel recommendations, access restrictions being imposed on foreign visitors by certain countries, guidance from the Office of Personnel Management and the importance of the health and safety of our employees," the agency said in a press statement.

Today The Ohio State University—despite having no confirmed cases on campus—said it would move to online instruction until at least March 30. Ohio reported its first three cases of the virus yesterday, in Cuyahoga County.

A Biogen conference in Boston in late February has been linked to more than two dozen cases in the United States and abroad. Today the Raleigh News & Observer said that five North Carolinians tested positive for COVID-19 after attending the conference. North Carolina has seven confirmed cases of the virus now, all linked to travel.

Today health officials in Massachusetts announced 51 new presumptive positive cases in that state, bringing the state total to 92. Of the 92 cases, 70 have been linked to the Biogen conference.

Wisconsin reported its second and third cases today, the first being in Pierce County. The case-patient had recently traveled within the United States, as did a subsequent case in Dane County.

"As this is the second confirmed case of COVID-19 in Dane County, we have the experience in caring for patients in isolation and contacting those who may have been in contact with the patient. We will continue working with DHS and CDC, as well as our local health care providers and other partners, to limit the spread of COVID-19 in the community," said Janel Heinrich, MPH, Director of Public Health Madison and Dane County, in a press release.

Minnesota also reported its third case of the virus, a patient in their 30s in Anoka County. Local media report that the patient, who had contact with international cases, is in critical condition.

In a tweet, the University of Washington’s Virology department, which is testing for COVID-19, said yesterday that it ran tests on 450 people on Mar 8, with a roughly 13% positive for the virus. On Mar 7, the group tested 400 people and saw a 10% positivity rate.

"Many samples coming from other parts of the US so unclear what this rate means for the Seattle outbreak. Clearly there are many people infected," the department said on Twitter.

Today King County, the site of the US’s first COVID-19 outbreak, announced 12 more cases, including two deaths, bringing the county's total cases to 83. The two deaths occurred in residents from Life Care Center in Kirkland, the nursing home at the center of Washington’s outbreak. Of the 17 deaths reported by King County, 16 were Life Care residents.

Virginia reported the fourth and fifth cases in that state, including a woman who was aboard an Egyptian Nile cruise linked to cases across the United States, including in Iowa and Texas.

In California, community spread was confirmed in Los Angeles County, which now has 20 cases of COVID-19. The Los Angeles Times is reporting that Los Angeles County Public Health Department Director Barbara Ferrer, MD, asks close contacts of current cases to self-quarantine, and she defined close contact as anyone who has spent 10 minutes with an infected individual or came within 6 feet of him or her.

As of late this afternoon, the New York Times case tracker showed 955 cases and 28 deaths in 36 US states. The deaths include the single fatality recorded today in New Jersey, 2 each in Florida and California, and 23 in Washington state.