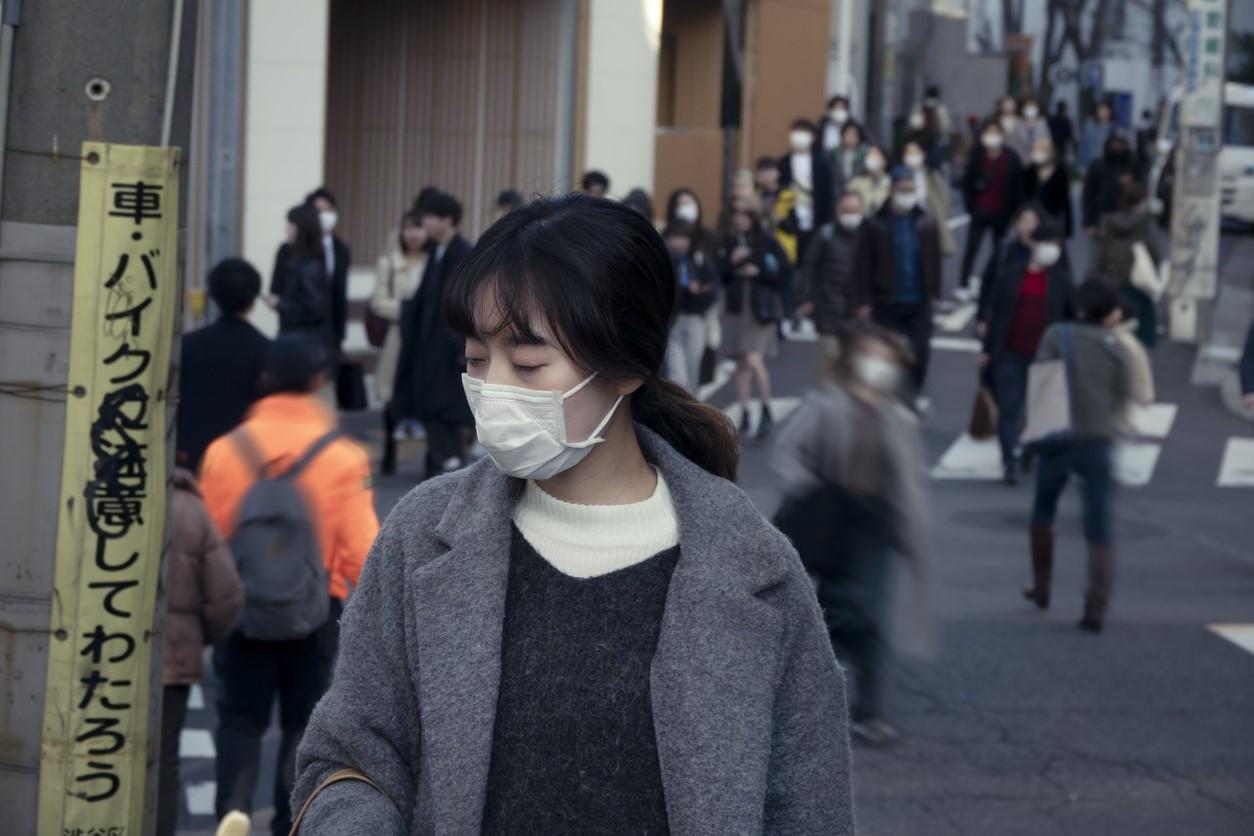 Weekly COVID-19 cases and deaths continue to drop in most of the world, except for in Southeast Asia and the Western Pacific, which saw modest rises, the World Health Organization (WHO) said today in its weekly update on the pandemic.

The WHO received reports of more than 2.1 million cases last week, reflecting a 15% drop from the previous week. Countries reported more than 9,400 deaths, down 10% from the week before.

The five countries with the most cases were Japan, South Korea, the United States, Germany, and China. Of those countries, Japan and South Korea are reporting rising cases.

Japan is starting its eighth wave, but BA.5 the dominant strain, according to the Japan Times. Yesterday, Osaka prefecture raised its alert level due to a steady rise in cases and hospital bed occupancy. Government officials said they would not impose new restrictions, unless the severity of illnesses are higher than the previous wave. However, they urged people to get their booster shots and stock up on rapid tests.

In South Korea, cases are at the highest level in 2 months, as the country girds for another wave of COVID-19 activity, according to the Korea Herald. Health officials said cases have been rising for 4 weeks in a row, suggesting that a winter wave has started. Plans are underway to expand vaccination campaigns and treatment access, especially for vulnerable groups.

Amid circulation of several Omicron subvariants, it's still unclear how COVID levels will trend over the winter, but so far, patterns reflect regional variation. In September and October, COVID-19 levels began rising in Europe, but now cases are steadily declining in multiple countries. The WHO in its report today said cases declined 40% in Germany last week, with even greater drops reported by France and Italy.

Regarding Omicron subvariants, BA.5 and related lineages are still dominant, making up 74.5% of sequenced samples, the WHO said. Of variants under monitoring, BQ.1 and BA.5 + R346X lineages saw the largest increases, with smaller increases in BA.2.75 and XBB lineages.