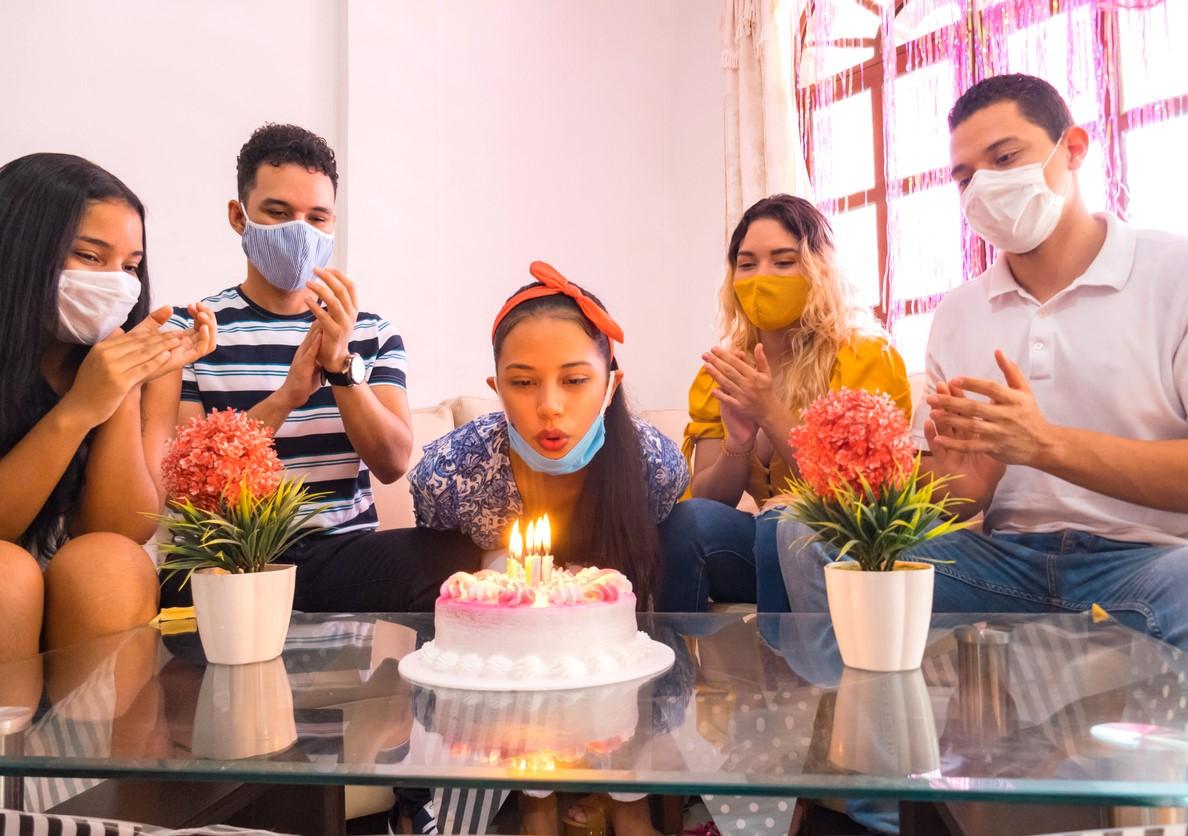 Overnight the global pandemic total topped 38 million, amid rising cases in the United States in the weeks leading up to the holiday gathering season and further rises in Europe, where countries scrambled to dial up restrictions to curb second-wave activity.

New cases are rising in 36 states, including a large swath of the Midwest and Northeast, the New York Times said in its latest analysis. Idaho and Wisconsin yesterday set record daily highs, and the 7-day average for new cases topped 50,000 for the first time in nearly 2 months, according to a CNBC analysis of Johns Hopkins data.

Hospitalizations, which typically lag rising cases, are now climbing, reaching their highest level since Sep 2, according to the Wall Street Journal, which cites data from the Covid Tracking Project. As of Monday, there were 35,056 people hospitalized for COVID-19 across the country.

In a conference call with governors yesterday, Centers for Disease Control and Prevention (CDC) Director Robert Redfield, MD, said that small household gatherings are driving the surge in new cases, CNN reported. The worrying development comes amid a predicted increase with the onset of cooler weather and more frequent indoor activity and about 6 weeks ahead of the Thanksgiving holiday.

Meanwhile, two more COVID-19 cases have been linked to the Sep 26 White House Rose Garden cluster, with an announcement that the wife of labor secretary Eugene Scalia contracted the virus and has mild symptoms. Eugene and Trish Scalia were seated in the second row at the event near Melania Trump and former White House counselor Kellyanne Conway, both of whom earlier tested positive for the virus, CNN reported.

Also, the First Lady announced today that Barron Trump, the couple's teenage son, tested positive for the virus after initially testing negative, and but has not experienced any symptoms.

So far, 40 cases have been linked to the cluster, according to an online tracking dashboard.

Yesterday, New Jersey Gov Phil Murphy said no COVID-19 outbreaks have been linked to an Oct 1 fundraiser by President Trump at his New Jersey golf course, Politico reported. The event took place the night before Trump announced that he and the First Lady tested positive for the virus.

India still leads the world with the most daily infections, with 64,722 cases reported today. However, numbers are slowly declining, with schools in most states set to reopen starting tomorrow.

Cases in the Americas, especially the United States and Brazil, are also fueling much of the global daily increase, and at a briefing today from the Pan American Health Organization (PAHO), Director Carissa Etienne, MBBS MSc, said cases in Argentina continue to accelerate, reaching totals as high as 16,000 per day during the past week.

She also announced that the PAHO's strategic fund is starting to roll out hundreds of thousands of free rapid antigen tests, with millions more expected in the coming months. The group is working with countries to implement testing protocols, so health workers can use the tests and report their results.

Europe's second surge in cases also continues to add large numbers to the daily global total, with countries continuing to report record daily highs, including Russia, which reported 14,231 today, about 4,500 of them are in Moscow, one of its main hot spots, Reuters reported.

France today declared a state of emergency due to its rising COVID-19 cases, with 22,591 reported today, the highest since May. Also, President Emmanuel Macron in an address to the nation announced a 9:00 pm curfew for Paris and other major cities for the next 6 weeks. Italy and the United Kingdom also reported new daily highs today.