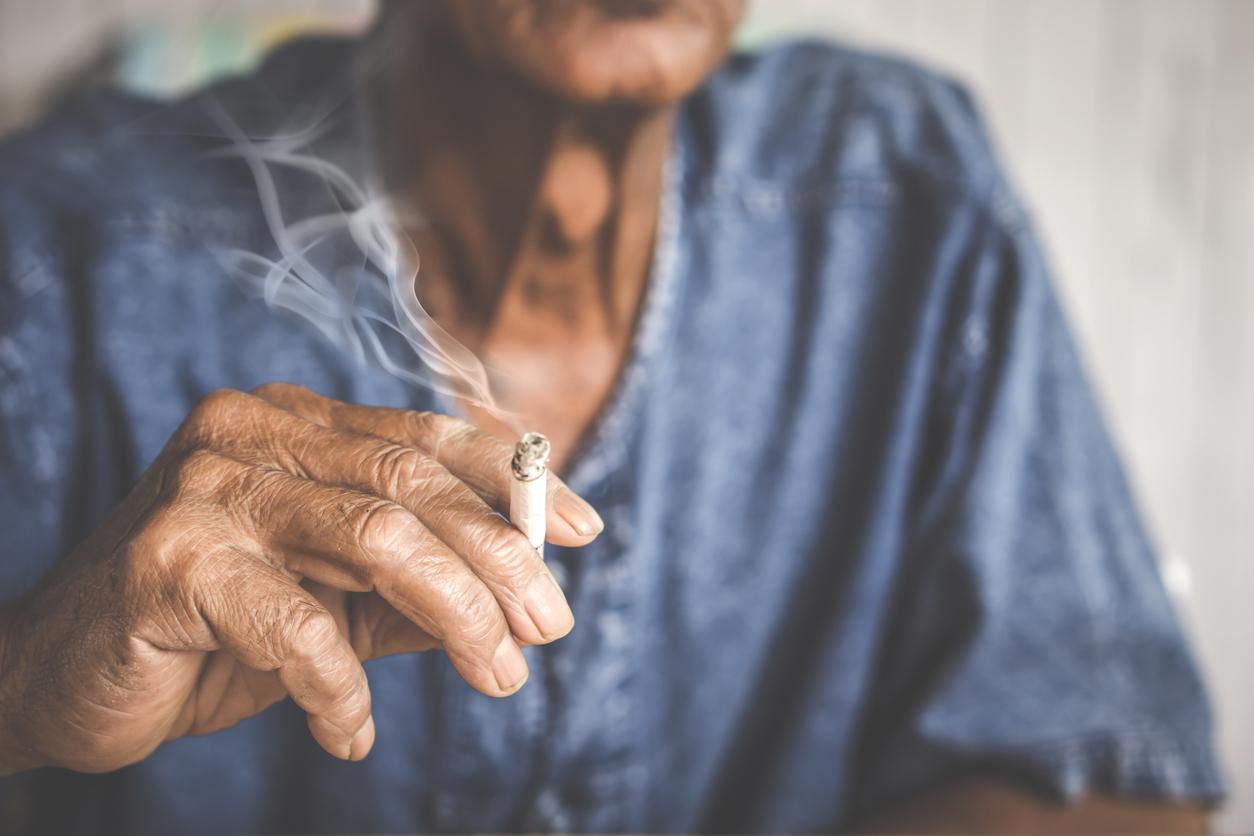 An ongoing modeling study and multiple analyses of the disease burden in 204 countries and territories reveal a dangerous combination of rising rates of preventable chronic diseases that increased vulnerability to COVID-19 and ineffective public health responses that failed to stem the pandemic.

The Global Burden of Disease Study 2019, the most comprehensive known study of its kind, published yesterday as a special issue of The Lancet, details the burden of 369 diseases and injuries and analyzes 286 causes of death and 87 risk factors from 1990 to 2019. Led by researchers at the Institute for Health Metrics and Evaluation (IHME) at the University of Washington, the study is designed to identify countries with the greatest need for public health interventions.

The researchers found dismal numbers in the United States, where life expectancy in 2019 was 78.9 years, which is lower than the 81.3 years of other high-income countries and has not risen since 2010, partly because of increasing numbers of deaths due to cardiovascular disease, which has risen 16.7% since 2010.

While the number of years a person can expect to have good health has risen steadily over the last 30 years in the United States, to 65.2 years in 2019, it trails that of similar-income countries (67.4 years) and has increased less quickly as well. Healthy life expectancy has grown more slowly than life expectancy in the United States and 197 other countries, a sign that people are living more years in poor health than they were in 1990.

At 6.5 deaths per 1,000 live births, the death rate of US children younger than 5 years is significantly higher than the 4.9 per 1,000 average in other high-income countries and nearly approaching double the 3.6 per 1,000 in Australia.

The United States has seen reversals in health improvements in the form of increasing health losses, partly because of growing rates of high blood pressure, high blood glucose, and obesity, slowing decreases in smoking rates, and more drug overdose deaths. Smoking was the No. 1 contributor to health loss in 2019 (10% to 20% of health loss in most states, 13% for the entire country).

In the last 30 years, international efforts to curb infectious diseases and improve prenatal care have decreased the disease burden in children younger than 10 years by about 55%, but similar efforts in older age-groups have not been as successful.

While low- and middle-income countries have successfully launched efforts against infectious, maternal, and neonatal diseases, the authors said that their health systems are not equipped to manage the growing burden of chronic diseases, which have risen in those countries, from about a third of the overall disease burden in 1990 to nearly two-thirds in 2019.

Around the world, disability has accounted for an increasingly large proportion of the disease burden, growing from 21% of total burden in 1990 to 34% in 2019. More than half of all health loss in 11 countries (including Australia, Iceland, Ireland, New Zealand, Norway, Singapore, and Qatar) is now due to disability caused by noncommunicable diseases and injuries.

“With a rapidly ageing global population, demands on health services to deal with disabling outcomes and chronic conditions, which increase with age, will demand greater levels of funding, strong political commitment, accountability supported by better data, and a coordinated global effort that prioritises the most vulnerable” Murray said.

The authors said that increasing rates of high blood pressure, obesity, high blood sugar, and abnormal cholesterol levels, as well as rising rates of death due to cardiovascular disease in regions such as the United States and the Caribbean, suggest that the world's life expectancy may be headed for slowed or reduced gains.

They observed that promised government disease-prevention programs or those that reward healthy behaviors and improve access to healthcare have not been realized globally. Governments need to enact these types of programs to help people mitigate their risk factors for disease, which would bring many economic and social benefits, they added.

“Simply providing information on the harms of these risks is not enough,” coauthor Emmanuela Gakidou, PhD, MSc, of IHME, said in the release. “Given that individual choices are influenced by financial considerations, education, and the availability of alternatives, governments should collaborate globally on initiatives to make healthier behaviour possible for everyone."

The researchers called for urgent action to address the heavy burden of chronic diseases, social inequities, and COVID-19 to make countries less vulnerable to future pandemics.

In the release, Richard Horton, MD, editor in chief of The Lancet, called COVID-19 an "acute-on-chronic health emergency" fueled by social inequities such as poverty, poor access to housing and education, and racial inequalities.

"And the chronicity of the present crisis is being ignored at our future peril," he said. "Non-communicable diseases have played a critical role in driving the more than 1 million deaths caused by COVID-19 to date, and will continue to shape health in every country after the pandemic subsides."

In an accompanying commentary, the Lancet editorial board said "the message of [the Global Burden of Disease study] is that unless deeply embedded structural inequities in society are tackled and unless a more liberal approach to immigration policies is adopted, communities will not be protected from future infectious outbreaks and population health will not achieve the gains that global health advocates seek."