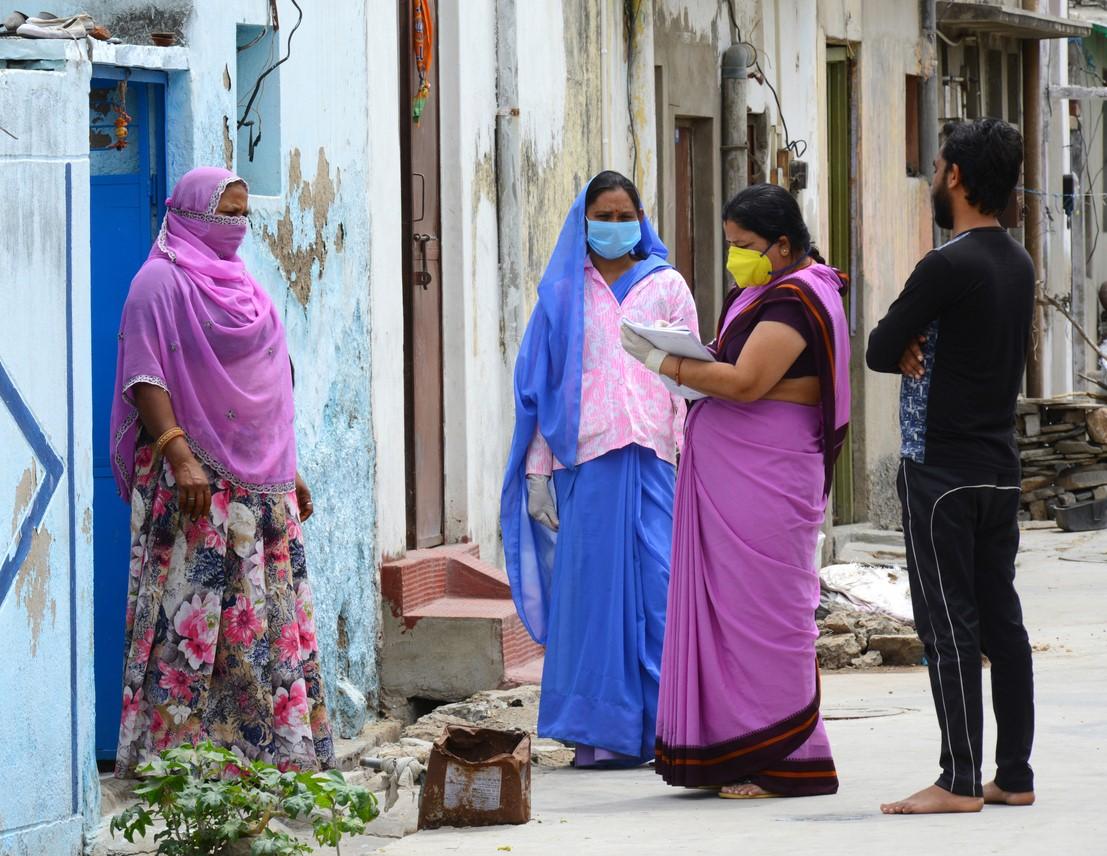 In international COVID-19 developments, India became the second country, behind the United States, to pass 5 million cases, and European health officials warned that rising cases as schools and indoor activities ramp up are a reminder that the pandemic isn't over.

The global total today climbed to 29,664,114, and 937,111 people have died from their infections, according to the Johns Hopkins online dashboard.

India's surge continues to accelerate, and today it reported 93,824 new cases, continuing its recent trend of reporting more daily cases than anywhere in the world. The new cases put the country over the 5 million mark, and it took only 12 days for the country to move from 4 million to 5 million cases.

The surge in hospitalizations in some of India's hardest-hit states, which include Maharashtra, Gujarat, and Uttar Pradesh, has tripled the demand for oxygen, for which supplies are stretched thin, Reuters reported.

Meanwhile, researchers from India's Council of Scientific and Industrial Research reported the country's first two confirmed COVID-19 reinfections, both involving health workers at a hospital in Noida in Uttar Pradesh state, the Deccan Herald, an English language newspaper based in Karnataka state, reported.

Both were diagnosed as having asymptomatic infections during hospital screening during the first part of May. One tested positive on Aug 25, and the other tested positive again on Sep 5, both with higher viral loads. Researchers based their reinfection assessments on genetic sequencing tests.

Over half of European Union countries are reporting COVID-19 case rises, and the 14-day case notification rate for the region, including the United Kingdom, has been increasing for more than 50 days, the European Centre for Disease Prevention and Control (ECDC) said today.

Part of the rise may be due to increased testing that countries are doing to get a better handle on the virus, but relaxed distancing measures is also a contributing factor, it said. The rising cases amid school reopening and a transition to more indoor activities is a reminder that the pandemic isn't over.

The ECDC said recent evidence affirms the benefits of physical distancing, and it urged countries to maximize testing, which should be combined with contact tracing and isolation and the treatment of sick people. It also said with the flu season approaching, health systems should have surge capacity plans in place for treating patients who have respiratory illnesses.

In related developments, Romania today reported another daily record, adding 1,713 cases to its total, Reuters reported. The country's main hot spots are the cities of Bucharest and Brasov, and Arges and Prahova counties. Rising cases come as schools reopened on Sep 14 and a few weeks ahead of national voting to elect city mayors.

Elsewhere, the Madrid region of Spain is set to announce tightened COVID-19 measures to begin on Sep 18, according to Reuters. Spain is among the European countries reporting steep rises, with about one third of its cases coming from the Madrid area. Today the country reported 11,193 new cases.

Other global COVID-19 headlines today include: