Indoor spread of COVID-19 can be lessened, experts say 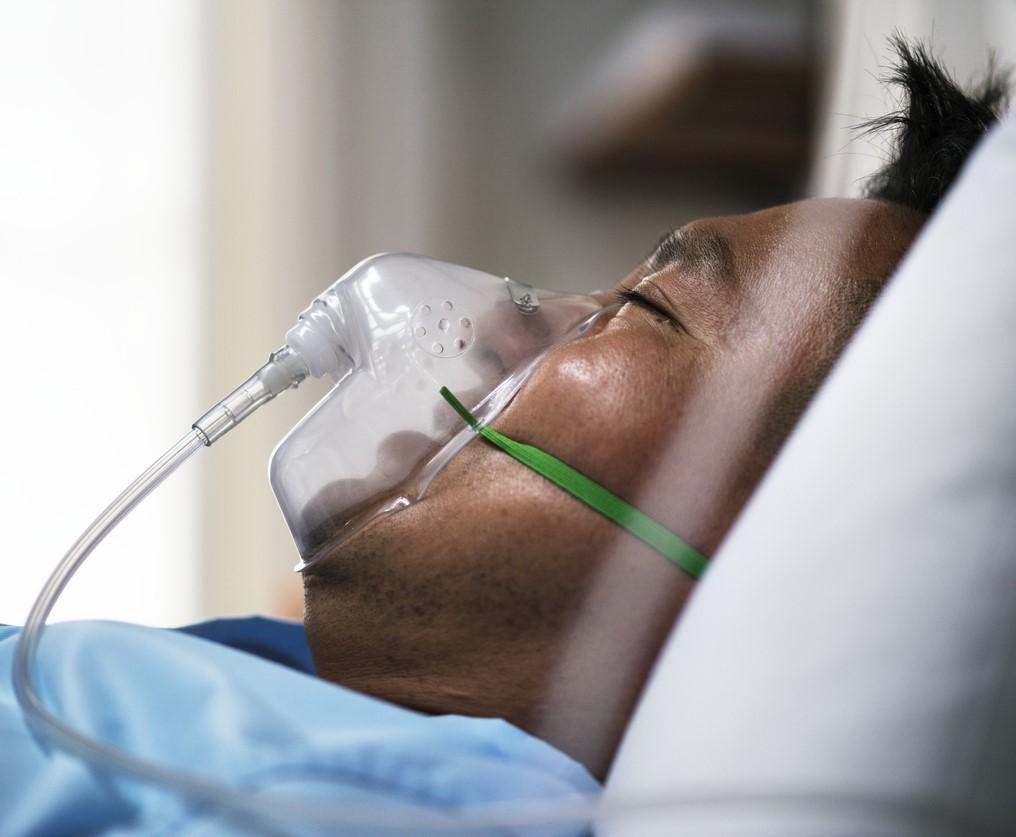 The spread of aerosolized SARS-CoV-2, the virus that causes COVID-19, inside public buildings could be suppressed using engineering controls such as effective ventilation, possibly with air filtration and disinfection and avoidance of air recirculation and overcrowding, according to a research letter published yesterday in Environment International.

The international group of researchers said the evidence is sufficiently strong for aerosols as an important mode of coronavirus transmission, most of which occurs indoors, and that indoor measures to slow the spread are often easily implemented at relatively low cost.

The authors noted that, of two published hospital-based papers and five in press, four identified airborne SARS-CoV-2 RNA, two found very few positive samples, and only one found no evidence.

Three of the studies also reported some quantitative viral RNA data, with one from Singapore identifying positive air samples in two of three patient isolation rooms and one from the United States reporting that 63% of air samples from patient rooms and hallways were positive. One study found that viral load decreased with increasing distance from infected patients.

Viral loads were highest when air samplers were worn by the sampling team near a patient receiving supplementary oxygen via nasal cannula. A study in China detected airborne SARS-CoV-2 DNA in a bathroom and an area used to remove personal protective equipment (PPE).

More than 50% of viral RNA in these samples was linked to aerosols, and viral RNA was found on passive samplers about 2 and 3 meters (6.6 and 9.8 feet) from infected patients.

Scarce evidence of other modes of transmission

While SARS-CoV-2 transmission has been proposed to occur via touching the face after contact with large respiratory droplets and contaminated surfaces, the authors noted the lack of direct evidence of this mode of spread. Also, the virus has been shown to remain stable in airborne particles for longer than 2 hours.

"It is scientifically incongruous that the level of evidence required to demonstrate airborne transmission is so much higher than for these other transmission modes," the authors said.

In addition, they point out that the infectious agents of tuberculosis, measles, and chickenpox spread via face-to-face exposure or longer-range aerosols. The measles and chickenpox viruses can spread through direct contact with an infected person.

And while multiple studies have generated strong evidence for indoor airborne viral transmission, especially in crowded settings with inadequate ventilation, the authors said it is difficult to determine which transmission route is most significant in a particular setting.

Engineering controls should ensure adequate air supply and exhaust vents and, in the case of partitions or curtains, secondary measures to maximize ventilation effectiveness, such as opening windows and doors. This is particularly important in congregate care settings such as converted exhibition centers, which may not have adequate ventilation for infection control, the authors said.

And while most hospitals likely have good ventilation, this may not be the case in other public buildings, such as retail shops, offices, schools, restaurants, cruise ships, and public transport.

In areas of known air stagnation, other air circulation systems can also be used, but only if they also bring in outdoor air. Smaller rooms may benefit from portable consumer air-cleaning devices, as long as they have clean air-delivery rates of 26 to 980 m3/hr and their filters are changed as recommended.

In addition to air filtration, minimizing crowding can help control viral spread. "In a school or a supermarket, for example, if the number of infected students or shoppers is low, and the ventilation rate is high, the risk of airborne transmission can be low," the authors said.

But in homes, quarantining infected people, opening doors and windows, and using portable air-cleaning devices should be sufficient.

"Together with other guidance on minimising the risk of contact and droplet transmission (through hand-washing, cleaning of hand-touch sites, and the appropriate use of PPE), these ventilation-related interventions will reduce the airborne infection rates not just for SARS-CoV-2 in the current COVID-19 pandemic, but also for other airborne infectious agents," the researchers said.