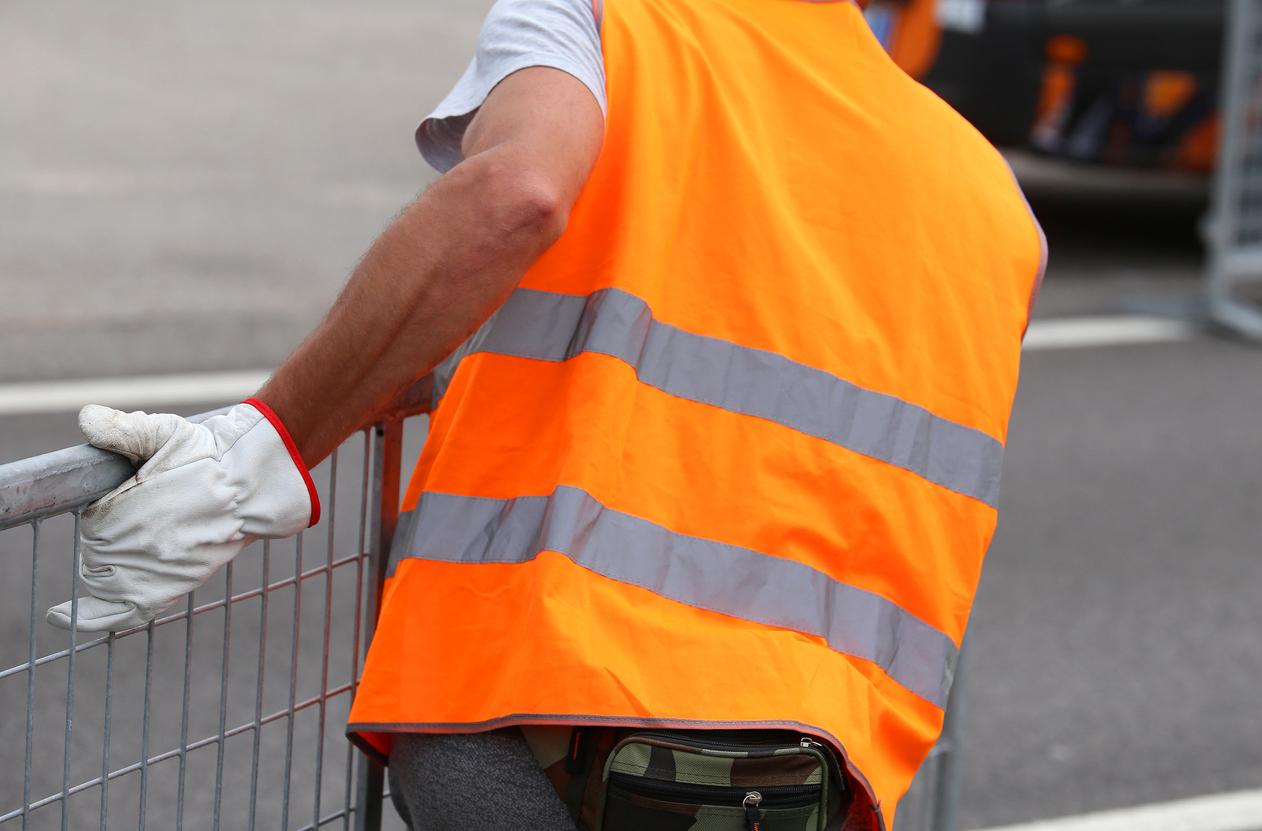 A dramatic jump in Italy's COVID-19 cases and deaths today made it the second worst-hit country behind China, as the country announced a massive lockdown affecting 16 million, and in the United States, the number of new cases steadily rose with at least four more states reporting their first cases.

In other developments, plans are under way to disembark passengers of the Grand Princess cruise ship, waiting off the coast of San Francisco, and place them in federal quarantine. And federal officials today issued warnings about cruise ship travel and the risk of travel and large crowds to seniors and those with underlying medical conditions.

Italy's health ministry today reported 1,492 new cases today, along with 133 more deaths, bringing its respective overall totals to 7,375 cases and 366 deaths. The new development pushes Italy ahead of South Korea as the country with the highest number of cases behind China.

The country also finalized a lockdown affecting all of Lombardy region, where 4,189 cases have been reported so far. It also affects 14 provinces in other regions, and taken together, the measures put about 16 million people—about one quarter of Italy's population—under quarantine. The measures are in effect until Apr 3 and also prohibit weddings and funerals and shutter movie theaters, nightclubs, gyms, swimming pools, museums, and ski resorts. Restaurants can remain open limited hours, but customers must sit 3 feet apart.

The steps are the strongest any country has taken outside of China. World Health Organization (WHO) director general Tedros Adhanom Ghebreyesus, PhD, today on Twitter praised Italy's bold steps to slow the spread of the virus. "They are making genuine sacrifices," he said. "WHO stands in solidarity and is here to continue supporting you."

Meanwhile, cases rose sharply in other European Countries, with new cases lifting France and Germany over or toward the 1,000-case mark. France reported 177 new cases today, along with 3 new deaths, raising its total to 1,126, including 19 deaths, while Germany's Robert Koch Institute is now reporting 902 cases.

In the Middle East, Iran's health ministry today reported 743 new cases today, plus 49 more deaths, lifting its totals to 6,566 cases, along with 194 more deaths. The virus has been reported from at least 30 locations, with Tehran, Qom, Gilan, and Isfahan the hardest hit areas.

And in Saudi Arabia, the country took two strong steps to curb the spread of the virus. It put the city of Qatif in Eastern Province, where all of the country's 11 cases have been reported, on lockdown, Gulf News reported. The city has a population of about 525,000. It also announced the closure of all schools and universities throughout the country until further notice, Reuters reported today.

Meanwhile, the pace of new COVID-19 infections in the United States continued a slow but steady rise, running parallel to increased spread of the virus and increased testing capacity.

An online dashboard from Johns Hopkins University this afternoon shows 516 US cases, up by nearly 100 cases from the 417 reported at the same time yesterday. The total includes 49 cases in people repatriated from Wuhan, China, or the Diamond Princess cruise ship that had been quarantined in Japan.

At least 34 states have reported cases, according to a New York Times tracker.

Washington state officials as of this morning reported 136 cases, up 34 cases from yesterday, and 18 deaths, 2 more since yesterday. Eight counties have reported cases.

Of the state's new cases reported today, 12, plus both of the deaths, were reported by Public Health-Seattle and King County, which has now reported 83 of the state's cases. The people who died were both residents of the LifeCare Center, the affected nursing home. They include a woman in her 80s and a man in his 90s.

At least four more states have reported their first cases: Vermont, Missouri, Virginia, and Connecticut. Vermont's case involves an adult with unspecified exposure, Missouri's patient is a resident who traveled to Italy.

Also, a handful of already affected states reported more cases, including Oregon, which over the last 2 days reported 11 more cases, raising its total to 14. Also today the state's governor declared a state of emergency, which gives officials the authority to finalize agreements to expand testing to major health systems and prepare to activate the medical reserves corps.

In New York, the main hot spot on the East Coast, the state's governor announced 16 more cases today, raising the total to 105. Of those, 82 are from Westchester County, where a large cluster of cases has been detected in New Rochelle. Twelve of the state's cases are from New York City.

California's governor also declared a state of emergency today, saying the measure contains provisions to prevent price gouging for necessary supplies. As of yesterday morning, the state had reported 88 cases, 24 from earlier evacuation flights, and 1 death.

Chicago officials reported a new case, the seventh from Illinois,  involving a man in his 60s with an unknown exposure source who sought medical care and tested negative for flu.

Cruise ship to disembark in Oakland

California officials announced that they are working with the federal government to safety disembark Grand Princess cruise ship passengers at the port in Oakland as soon as tomorrow. Efforts are already underway to prepare the site. The ship is carrying about 3,500 people, 1,700 of them crew members, from 54 countries.

Infected passengers needing acute medical care will be treated at California hospitals, and an additional 1,000 passengers from California will be evaluated in federally run quarantine in California. Nonresidents will be transported to federal facilities in other states.

The ship's crew will be quarantined and treated on the ship.

In a related development, the US State Department today urged US citizens, especially those with underlying health conditions, to avoid traveling by cruise ships. It said the US Centers for Disease Control and Prevention has noted an increased risk in travelers and said many countries have implemented strict screening measures, denied ship entries at ports, and prevented passengers from disembarking.

It also warned that though the United States has evacuated some cruise passengers in recent weeks, those considering cruises should not rely on repatriation flights if they face quarantine by local authorities.

Today on NBC's "Meet the Press," Tony Fauci, MD, who directs the National Institute of Allergy and Infectious Diseases, urged elderly people and those with underlying health conditions to limit their exposure to travel and large crowds.