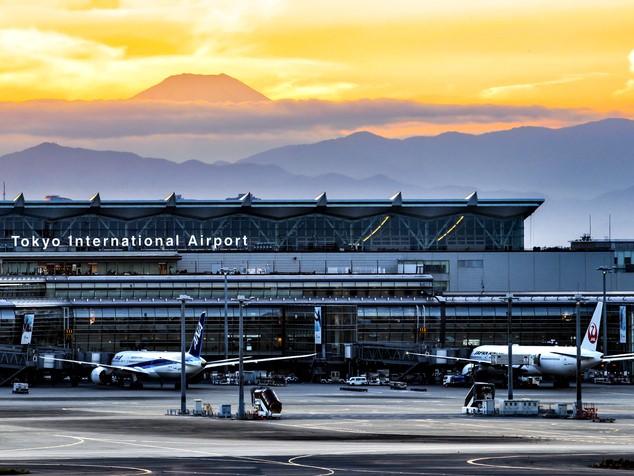 Japan has reported a novel coronavirus (2019-nCoV) infection in a traveler from Wuhan, the second country to report a case outside of China, raising more questions about how easily the virus is spreading among people.

Meanwhile, health officials in Wuhan reported the second death in the outbreak and German scientists announced that they have developed the first rapid test against the new virus.

Japan's health ministry last night announced that a man in his 30s who is from Kanagawa prefecture, part of the greater Tokyo area, tested positive for 2019-nCoV yesterday, according to a government statement translated and posted by FluTrackers, an infectious disease news message board.

News of the case came just 2 days after Thailand reported the first case outside China, which involved a Chinese tourist from Wuhan who didn't visit the seafood market at the center of the investigation, but did frequent another fresh market. Both Thailand and Japan are among the top three Wuhan air travel destinations, according to a recent study on travel patterns and public health preparedness in light of the new threat.

The Japanese man's symptoms began on Jan 3 with a fever, and he returned to Japan on Jan 6 and sought medical care the same day. He was hospitalized on Jan 10, and he was discharged on Jan 15 after his symptoms got better.

He said he did not visit the seafood market, which reportedly sold live animals such as poultry, bats, marmots, and other wild animals. However, he potentially had close contact with pneumonia patients during his stay in Wuhan, raising the possibility of human-to-human spread.

The World Health Organization Western Pacific regional office (WHO WPRO) on Twitter last night acknowledged Japan's report and said it isn't surprising that there are cases outside of China and that other countries may report similar cases. It encouraged all countries to shore up their preparedness efforts.

The WHO added that officials are still in the early stages of understanding the new virus, where it came from, and how it affects people. It added that there are many unknowns and that the situation may continue to evolve.

In a separate statement today, the WHO said considering global travel patterns, more cases in other countries are likely.

Wuhan's health commission today reported one more death, raising the fatality count in the outbreak to two, according to a statement translated and posted by FluTrackers. The patient, who died yesterday, is a 69-year-old man who got sick on Dec 31 and whose illness worsened on Jan 4.

He was admitted with severe myocarditis and also experienced severe damage to multiple organs.

The first patient who died was a 61-year-old man who had chronic liver disease and was a frequent customer at the market.

A team from the German Center for Infection Research and virologists at Charite Hospital in Berlin announced today that they have developed a new lab test to detect 2019-nCoV and that the assay protocol has now been published by the WHO.

According to a statement from the groups, an international consortium is now evaluating the test.

"Now that this diagnostic test is widely available, I expect that it won’t be long before we are able to reliably diagnose suspected cases. This will also help scientists understand whether the virus is capable of spreading from human to human," Drosten said in the statement. "This is an important step in our fight against this new virus."