Less than 10% of Americans had COVID by September, study finds 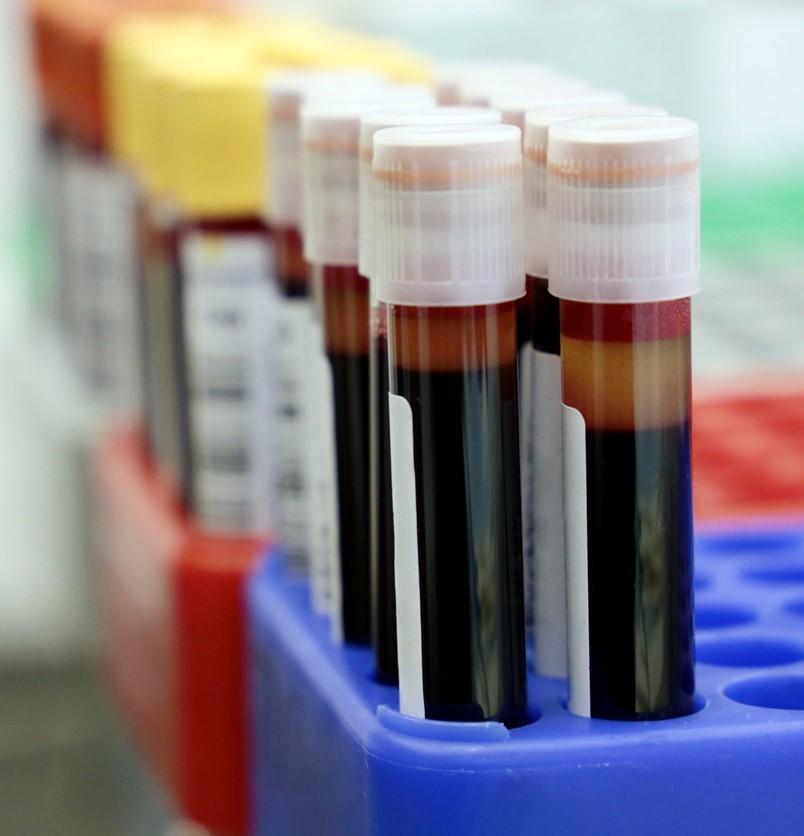 Large-scale seroprevalence studies conducted over the summer show that, through September, less than 1 in 10 of Americans had evidence of previous coronavirus infection, researchers from the Centers for Disease Control and Prevention (CDC) reported yesterday in JAMA Internal Medicine.

In the nationwide seroprevalence survey, researchers from the CDC's COVID-19 Response Team tested blood serum samples from people in 50 states, the District of Columbia, and Puerto Rico during four periods from July through September, looking for the presence of detectable antibodies for SARS-CoV-2, (the virus that causes COVID-19.

While estimates in some states ranged as high as 23%, the overall seroprevalence across all four periods indicated there were detectable SARS-CoV-2 antibodies in less than 10% of Americans.

An additional CDC study, however, noted that 28% of healthcare workers who had previously tested positive for antibodies did not enough antibodies to test positive 60 days later, indicating waning antibody protection.

The purpose of the cross-sectional JAMA study, which tested blood sera from 177,919 people, was to understand how seroprevalence varied across different regions, sexes, age-groups, and periods. While previous seroprevalence studies have focused on hot spots like New York and California, or high-risk populations, this study aimed to provide an estimate of how many Americans across the country may have been infected by SARS-CoV-2 by late September.

Every 2 weeks, investigators collected convenience samples of sera from blood taken for routine screening for cholesterol and other issues, then tested the sera for the presence of SARS-CoV-2 antibodies using commercially available immunoglobulin G (IgG) assays. Samples were obtained from Jul 27 to Aug 13, Aug 10 to Aug 27, Aug 20 to Sep 10, and Sep 7 to Sep 24. Seroprevalence was estimated by jurisdiction, sex, age-group (0 to 17, 18 to 49, 50 to 64, and 65 and over), and metropolitan/non-metropolitan status.

South Dakota, meanwhile, had a seroprevalence of 0% in the second testing period. Estimates in southern states, where infections began to surge in the summer, were as high as 13%. But they were less than 10% in the Midwest and West.

There were no consistent differences between men and women, and seroprevalence in people 65 and older was generally lower than in adults age 18 to 49 years.

"We found that most people in the US did not have evidence of previous SARS-CoV-2 infection," the authors wrote. "This is consistent with other large-scale seroprevalence surveys conducted in the US, as well as population-based surveys in the United Kingdom, Spain, and Geneva that were conducted over periods with substantial SARS-CoV-2 community transmission."

In an accompanying commentary, infectious disease experts from the Los Angeles County + University of Southern California Medical Center, Loyola University Chicago, and Johns Hopkins School of Medicine say the study provides a more accurate read of national seroprevalence levels because it used serum sent to laboratories for routine testing, rather than from patients suspected of having COVID-19.

And what those levels suggest, they argue, is that herd immunity—absent a vaccine—is a long way off.

"A robust and well-designed seroprevalence study using residual serum samples from across the US has found that herd immunity to SARS-Cov-2 is nowhere in sight, even as the COVID-19 pandemic has raged on for a year," they wrote. "Let us hope that safe and effective vaccines help avoid the consequences of naturally developing herd immunity to COVID-19, as they have reliably done for so many other respiratory viruses."

Modeling studies and extrapolation from other infectious diseases, the authors of the commentary note, suggests that between 60% and 80% of the population would need to be infected for herd immunity to be reached.

There is a question, however, of whether declines in antibody levels after infection—a phenomenon that has been observed in people with SARS-CoV-2 infections—could result in seroprevalence studies underestimating COVID-19 incidence. That possibility is highlighted in another CDC study, published today in Morbidity and Mortality Weekly Report.

In the study, researchers from the CDC's COVID-19 Response Team and the IVY Network—a collaborative group of academic research centers—tested serum specimens from a convenience sample of frontline healthcare workers at 13 hospitals for SARS-CoV-2 antibodies from Apr 3 through Jun 19. They then re-tested a portion of them 60 days later. Overall, 194 of 3,248 healthcare workers (6%) had detectable antibodies at baseline.

"Whether decay in these antibodies increases risk for reinfection and disease remains unanswered," the authors wrote. "However, these results suggest that serology testing at a single time point is likely to underestimate the number of persons with previous SARS-CoV-2 infection, and a negative serologic test result might not reliably exclude prior infection."