Less than 10% of US population has COVID-19 antibodies, data show 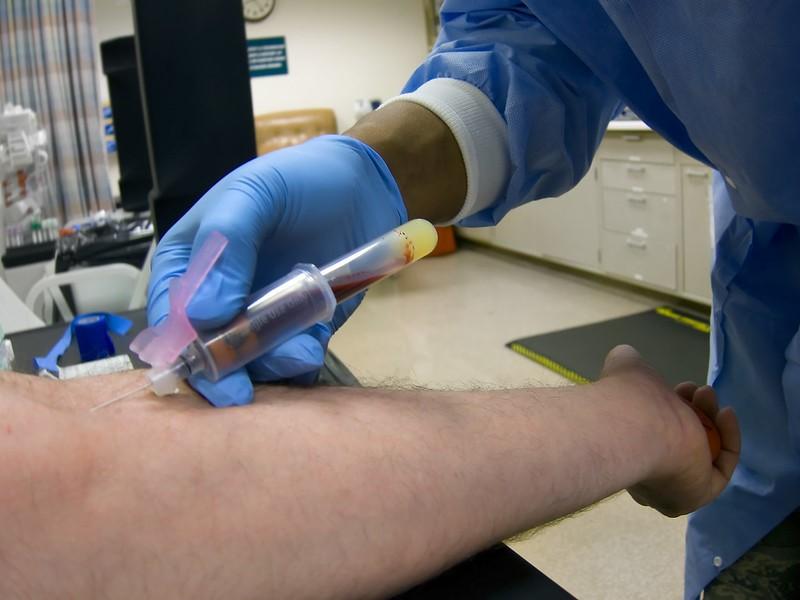 Less than 10% of a nationally representative sample of US dialysis patients had antibodies against COVID-19, showing that herd immunity will remain out of reach for quite some time, according to a study published late last week in The Lancet.

Researchers from Stanford University and Ascend Clinical Laboratories tested the serum of 28,503 patients receiving treatment at 1,300 dialysis centers in 1,013 counties (32% of all US counties) in 46 states in July to estimate how many had been exposed to COVID-19.

They found that 8.2% to 9.4% of the sample had COVID-19 antibodies, indicating exposure to the virus. After comparing the estimates with case counts from Johns Hopkins University, the researchers calculated that about 9.3% of the US population had been infected, with regional variation ranging from less than 5% in the West to more than 25% in the Northeast. Less than 10% of those with antibodies had been tested for COVID-19 while ill.

Residents of counties that had implemented lockdowns resulting in at least a 5% reduction in visits to workplaces in March were 60% less likely than others to test positive for coronavirus antibodies in July.

Patients from early US coronavirus hot spots had a significantly higher likelihood of having evidence of a previous infection (33.6% in New York, 17.6% in Louisiana, and 17.5% in Illinois). In contrast, residents of lesser affected neighboring states were less likely to have antibodies (6.4% in Pennsylvania and 1.9% each in Arkansas and Missouri).

The study findings are similar to those from other recent studies in hard-hit countries such as China and Spain, which have demonstrated low percentages of people with coronavirus antibodies, the authors said.

Coauthor Julie Parsonnet, MD, said in a Lancet news release that, despite high rates of coronavirus in the United States, "the number of people with antibodies is still low and we haven't come close to achieving herd immunity. Until an effective vaccine is approved, we need to make sure our more vulnerable populations are reached with prevention measures."

Compared with people in predominately white neighborhoods, those from black- and Hispanic-majority communities were two to four times more likely to have had COVID-19 (4.8% vs 11.3% to 16.3%). Patients who lived in low-income areas were twice as likely as their peers to be infected, while those living in densely populated communities were at 10 times the risk.

The researchers noted that dialysis patients are a good population for studying COVID-19 transmission because they undergo monthly blood tests and represent other coronavirus risk factors, such as advanced age, non-white race, and lower incomes. The sample was representative of US dialysis patients by age, sex, race, ethnicity, and region.

"Not only is this patient population representative ethnically and socio-economically, but they are one of the few groups of people who can be repeatedly tested," lead author Shuchi Anand, MD, said in the release. "Because renal disease is a Medicare-qualifying condition, they don’t face many of the access-to-care barriers that limit testing among the general population."

Assessment not perfect but useful

The authors said that monthly antibody testing of dialysis patients, while not perfect, is a good way to monitor disease trends, resource allocation, and the efficacy of public health interventions. They recommended that COVID-19 public health measures focus on black and Hispanic populations living in low-income, densely populated areas.

In a commentary in the same journal, Barnaby Flower, MD, and Christina Atchison, MD, PhD, of Imperial College London, said that serum antibody testing produces a clearer picture of who has had COVID-19 than swab testing of symptomatic patients alone.

But they pointed out that extrapolation of antibody data from dialysis patients is imperfect because, by visiting a healthcare facility three times weekly, their exposure to COVID-19 is likely higher than that of the general population.

"However, concerns over sample applicability are bidirectional: patients with end-stage kidney disease and associated comorbidities might be less likely to mount a detectable antibody response," Flower and Atchison wrote. "They are also more likely to die from COVID-19, increasing the chance of unexposed, seronegative survivors being over-represented in the sample."