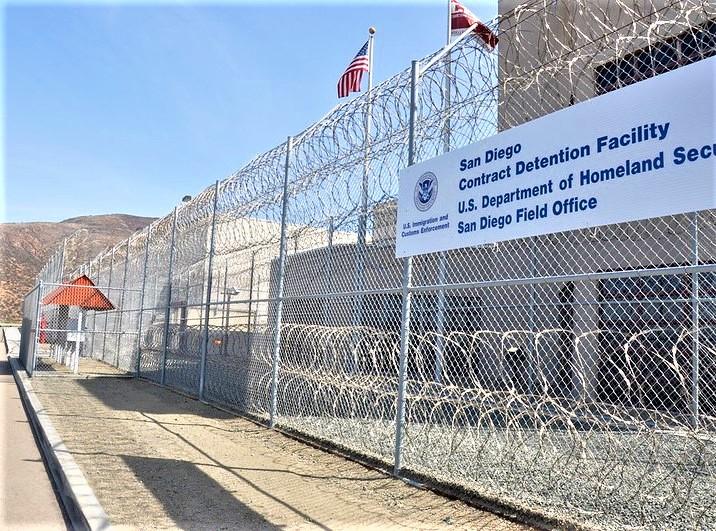 In an effort to protect American jobs and fight against the "invisible enemy"—COVID-19—President Donald Trump announced via Twitter late yesterday evening he was suspending all immigration into the United States.

"In light of the attack from the Invisible Enemy, as well as the need to protect the jobs of our GREAT American Citizens, I will be signing an Executive Order to temporarily suspend immigration into the United States!" Trump tweeted, though exact details are unclear.

Reopening in the South

The move comes as three southern states—South Carolina, Tennessee, and Georgia—made plans to reopen part of their state economies by the end of this week, a full week earlier than the White House's suggestion of maintaining extreme social distancing until at least May 1.

Georgia has made the most sweeping gestures toward reopening, with many stores, salons, and gyms opening this Friday Apr 24, and restaurants and theaters set to open doors on Monday, Apr 27. According to the Atlanta Journal-Constitution, members of the state's coronavirus task force were unaware of the plans to reopen parts of the economy until Governor Brian Kemp held a press conference yesterday.

Atlanta Mayor Keisha Lance Bottoms said she is continuing to urge city residents to remain sheltered in place, despite the governor's orders. As of today, 799 Georgians have lost their lives to COVID-19, and the state has tracked 19,881 cases.

Yesterday Governor Bill Lee of Tennessee said most businesses in that state will reopen next week, though he said people should continue practicing physical distancing.

And beaches, department stores, and other non-essential businesses in South Carolina reopened today and will continue through the week. Governor Henry McMaster said businesses will have to comply with social distancing rules that stipulate no more than five customers per 1,000 square feet, or 20% occupancy, whichever is less.

Today during his daily briefing, New York Governor Andrew Cuomo said 481 more people had died in New York from COVID-19, raising that state's death toll to 14,828. This is the second day in a row of fewer than 500 fatalities. The state now has 251,690 cases.

Cuomo also said new hospital admissions for COVID-19 were at their lowest this month. He also announced parts of the state will resume elective surgeries.

"In those parts of the state and in those hospitals where the hospitals are laying off people because they're so quiet, and they have the capacity, and capacity for the virus is not an issue, we are going to allow elective outpatient treatment," Cuomo said.

Across the country antibody testing has been under way to determine the prevalence of COVID-19 in patient populations. Preliminary blood tests conducted by the Los Angeles County Department of Health and the University of Southern California (USC) showed that 4.1% of the county's population may have been infected with the virus.

"That estimate is 28 to 55 times higher than the 7,994 confirmed cases of COVID-19 reported to the county at the time of the study in early April," USC said in a statement. If the results are accurate, it would mean the death rate for the virus is much lower than previously stated, researchers said.

In other testing news, a new study from the Cleveland Clinic suggest Abbott's ID NOW 15-minute COVID-19 test detected the virus correctly in only 85.2% of positive samples, which means upward of 15% of tests would produce false-negatives, National Public Radio reports. The ID NOW test has been touted as the fastest point-of-care available in America.

While widespread testing has been called the lynchpin of state's reopening plans, Politico reported that the national will also need up to 300,000 public contact tracers who will need to perform extensive interviews and surveillance work to track case contacts. Some states, such as Alabama, had only three contact tracers before the virus hit, and are being forced to ramp up the training of these public health personnel.

Today Stat reported that Rick Bright, PhD, director of the Biomedical Advanced Research and Development Authority (BARDA), is stepping down. The shakeup comes as BARDA is partnering with Johnson & Johnson and Moderna on COVID-19 therapeutics and vaccines.

Bright has been transferred to the National Institutes of Health (NIH).

In other NIH news, a panel of doctors, statisticians, and other experts will develop treatment guidelines for COVID-19, with intended use among healthcare providers. The guidelines will be a living document and will be updated as new information about therapeutics is available.

The guidelines will offer treatment recommendations for outpatients and inpatients, and will look at both antivirals and immune-based therapies that have been used on the novel coronavirus.