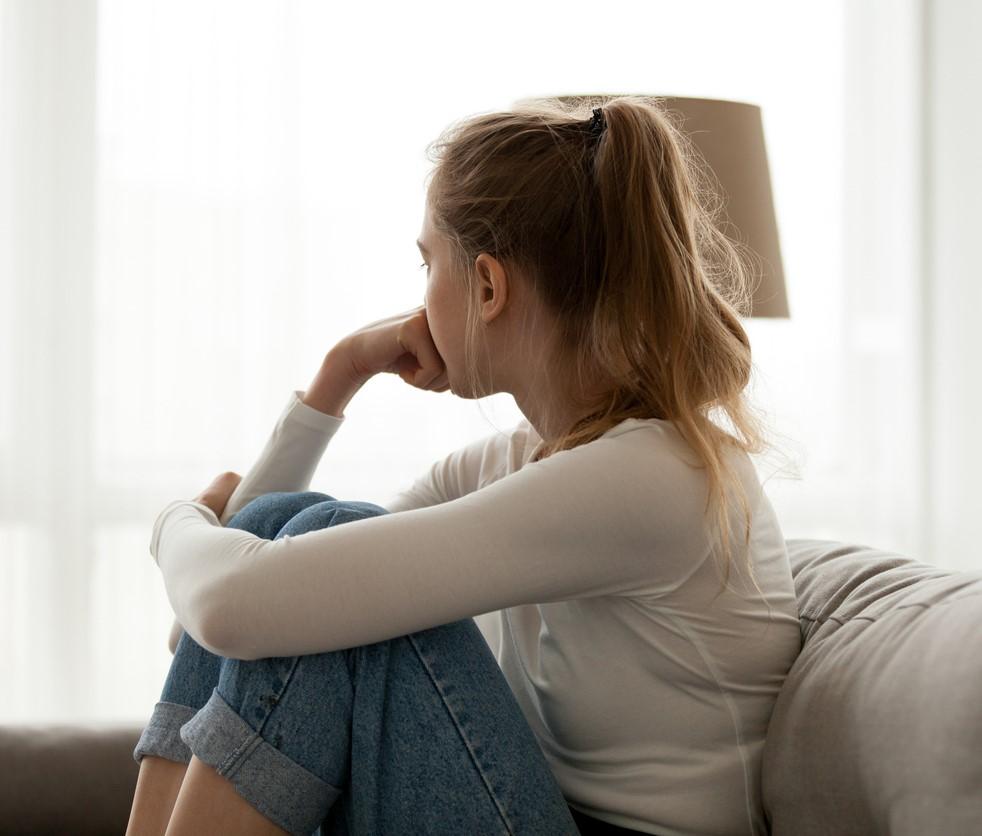 On Mar 16, when White House coronavirus response coordinator Deborah Birx, MD, stood beside President Donald Trump and announced the "15 Days to Slow the Spread" campaign, she said guidance on home isolation was informed by the latest models from the United Kingdom.

Birx was likely referring to a new modeling study on likely US and UK outcomes during the COVID-19 pandemic, published yesterday by a team of epidemiologists at the Imperial College of London.

The study, which used pandemic data gathered in China, Italy, and South Korea, has been lauded by epidemiologists around the world as the most comprehensive prediction of what the US could be facing in the coming months. But it also paints some bleak pictures, including millions of deaths if little is done.

Flattening the curve vs suppression

The model analyzes the two approaches to managing the virus. One is mitigation, or "flattening the curve," which sees the novel coronavirus continue to spread, but at a slow rate so as not to overwhelm hospital systems. The other approach is suppression, which tries to reverse the pandemic through extreme social distancing measures and home quarantines of cases and their families, achieving an R0—or reproduction number—of less than 1.

"Each policy has major challenges," the authors wrote. Mitigation "might reduce peak healthcare demand by 2/3 and deaths by half. However, the resulting mitigated epidemic would  still likely result in hundreds of thousands of deaths and health systems (most notably intensive care units) being overwhelmed many times over."

To avoid that, the country would need to focus on suppression. But suppression requires social distancing measures far longer than the 14 to 30 days Americans have been told to prepare for. Instead, they would need to be in place for 18 months, or until a vaccine is made available.

"I think the model's broad conclusion is correct that there is a terrible dilemma of very long-term social distancing, or overloading healthcare systems, or both," said Marc Lipsitch, DPhil, a professor of epidemiology and the director of the Center for Communicable Disease Dynamics at Harvard University. "With the options currently available I do not see a way to get out of this dilemma."

To understand how mitigation or suppression would play out, the Imperial College team, led by Neil Ferguson, OBE, ran a model based on three scenarios. In the first, US officials do nothing to mitigate the spread of COVID-19, schools and businesses are kept open, and the virus is allowed to move through the population.

This would result in 81% of the US population, about 264 million people, contracting the disease. Of those, 2.2 million would die, including 4% to 8% of Americans over age 70. More important, by the second week in April, the demand for critical care beds would be 30 times greater than supply.

If mitigation practices are put in place, including a combination of case isolation, home quarantine, and social distancing of those most at risk (over age 70), the peak critical care demand would reduce by 60%, and there would be half the number of deaths. But this scenario still produces an eightfold demand on critical care beds above surge capacity.

In order to suppress the pandemic to an R0 of below 1, a country would need to combine case isolation, social distancing of the entire population, and either household quarantine or school and university closure, the authors found. These measures "are assumed to be in place for a 5-month duration," they wrote.

In addition, the authors said, these measures may have to be put back into place if restrictions are lifted and cases surge again.

"I don't think it is attractive, [I] just don't see a way out of it," said Lipsitch.

Maciej Boni, PhD, of the Center for Infectious Disease Dynamics at Pennsylvania State University, said the Imperial College model is the most likely scenario produced on the current pandemic.

"This has been trickling out to the public since [the] last week of February," Boni told CIDRAP News. "Now the public is ready to hear that 1 to 2 million people could die, which is what we [epidemiologists] have said for 3 weeks."

The Imperial College model does not take into account finding or creating a successful antiviral to combat the virus. Boni said that likely reflects the history of antivirals.

"We're not as successful at finding antivirals as antibiotics or antimalarials," he said. "I'm not holding up hope for antivirals."

Boni said the American public should expect a challenging 18 months, noting the country hasn't faced a pandemic of this scale in 102 years, and has enjoyed mostly peace and growth in the last 75 years.