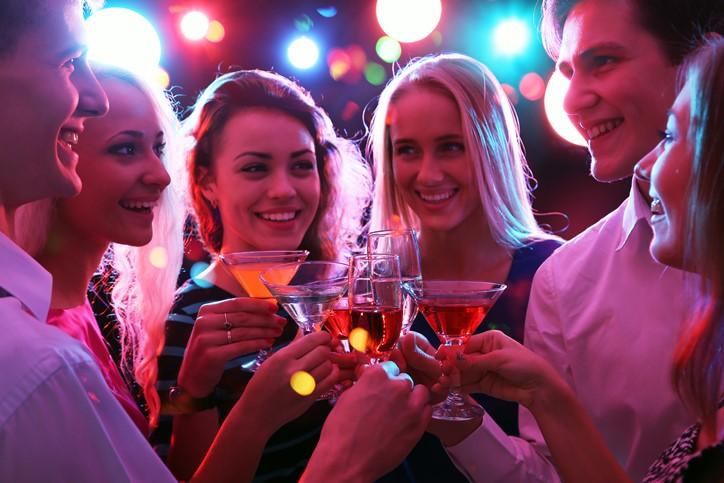 A report from the Centers of Disease Control and Prevention (CDC) last week showed that people with COVID-19 were twice as likely to have visited an indoor dining establishment in the weeks prior to symptom onset, and now a new analysis of cell phone data from the Washington Post shows that states that reopened bars saw a doubling of COVID-19 cases 3 weeks later.

The data show that foot traffic to bars was followed by a rise in cases, and in Colorado and Louisiana—some of the few states that make contact tracing data public—20% of all cases can be traced to bars and restaurants.

Indoor dining, especially when capacity is capped at 25%, appears to be less of a problem than bars. But in bars, physical distancing is harder to control, and people talk more and louder when alcohol is consumed, which could contribute to the production of more virus aerosols.

States have been uneven in their regulations concerning bars and restaurants. In Pennsylvania, a federal judge has ruled that Governor Tom Wolf's mandated closing of indoor businesses was unconstitutional, as were limitations on gatherings. The judge said the closings violated the First Amendment.

As has been the trend in the last few weeks, the United States reported 33,826 new COVID-19 cases yesterday, and 418 deaths, according to the Johns Hopkins COVID-19 tracker. The country has seemed to plateau at around 30,000 new cases per day.

The American Academy of Pediatrics (AAP) said the country has seen a 15% increase in pediatric COVID-19 cases over the past 2 weeks, with children representing a total of 549,432 US infections, or about 10% of all infections since March.

Seventy-five percent of the deaths of people under 21 were in ethnic minorities, including blacks, Hispanics, and Native Americans. About 75% of decedents had at least one underlying condition, and 45% had two or more, the authors said.

"Persons from racial and ethnic minority groups are overrepresented," the authors said. "These racial/ethnic groups are also disproportionately represented among essential workers unable to work from their homes, resulting in higher risk for exposure to SARS-CoV-2 with potential secondary transmission among household members, including infants, children, adolescents, and young adults."