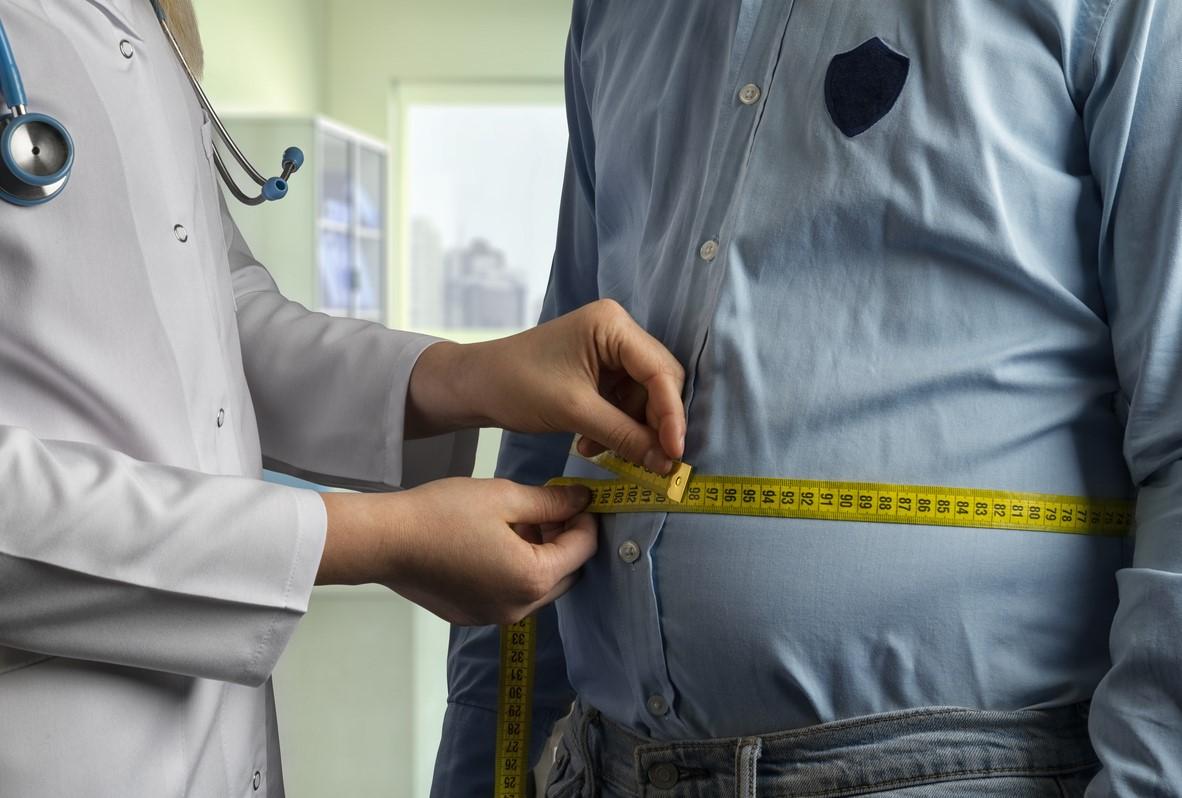 A new letter from researchers at New York University shows that obesity is a risk factor for COVID-19 hospitalization in patients under the age of 60. The letter was published yesterday in Clinical Infectious Diseases.

In other research news, scientists from the Centers for Disease Control and Prevention (CDC) highlight geographic COVID-19 differences, and Johns Hopkins experts lay out the upcoming need for personal protective equipment (PPE) for healthcare workers.

For the obesity study, researchers looked at 3,615 patients admitted to their hospital from Mar 4 to Apr 4. The authors analyzed the body mass index (BMI) of the patients with confirmed COVID-19. A person with a BMI of 18 to 25 is considered normal weight, 25 to 30 is considered overweight, and over 30 is obese.

Nearly 40% of American adults under the age of 60 have a BMI of 30 or higher, the authors said, which makes obesity a significant risk factor for COVID-19 hospitalizations.

"Though patients aged <60 years are generally considered a lower risk group of Covid-19 disease severity, based on data from our institution, obesity appears to be a previously unrecognized risk factor for hospital admission and need for critical care," the authors concluded.

In a study published today in the CDC's Morbidity and Mortality Weekly Report, researchers for the first time looked at the cumulative number of COVID-19 cases by US geographic region. Community transition of COVID-19 was first detected in the United States in February, and within 1 month all 50 states had reported cases.

Population density likely plays a role in COVID-19 transmission rates, as New York, Washington DC, and Louisiana all saw higher incidence of disease (Louisiana's increase was tied to crowded Mardi Gras celebrations). The CDC also said death rates were likely tied to the types of populations affected. In Washington state, for example, an early outbreak in a nursing home made the state's fatality rate jump.

Researchers from the Center for Health Security at Johns Hopkins University today released the first estimate of the incremental need for medical PPE of various kinds above the normal baseline during a single 100-day COVID-19 wave. The model assumes the wave takes place during a period of strict social distancing.

"In addition, if there is widespread use of medical masks by the public, the number of masks needed could increase by an additional 150 million or more per day (4.575 billion per month) until a vaccine is available," the authors write.

In Michigan, which has the third-most COVID-19 cases, with 22,783, including 1,281 deaths, Governor Gretchen Whitmer announced today a new addition to the current stay-at-home mandate, which prohibits travel between residences. The state's prohibition will be in place until May 1.