No symptoms in 37% of COVID-19 nursing home patients, research finds 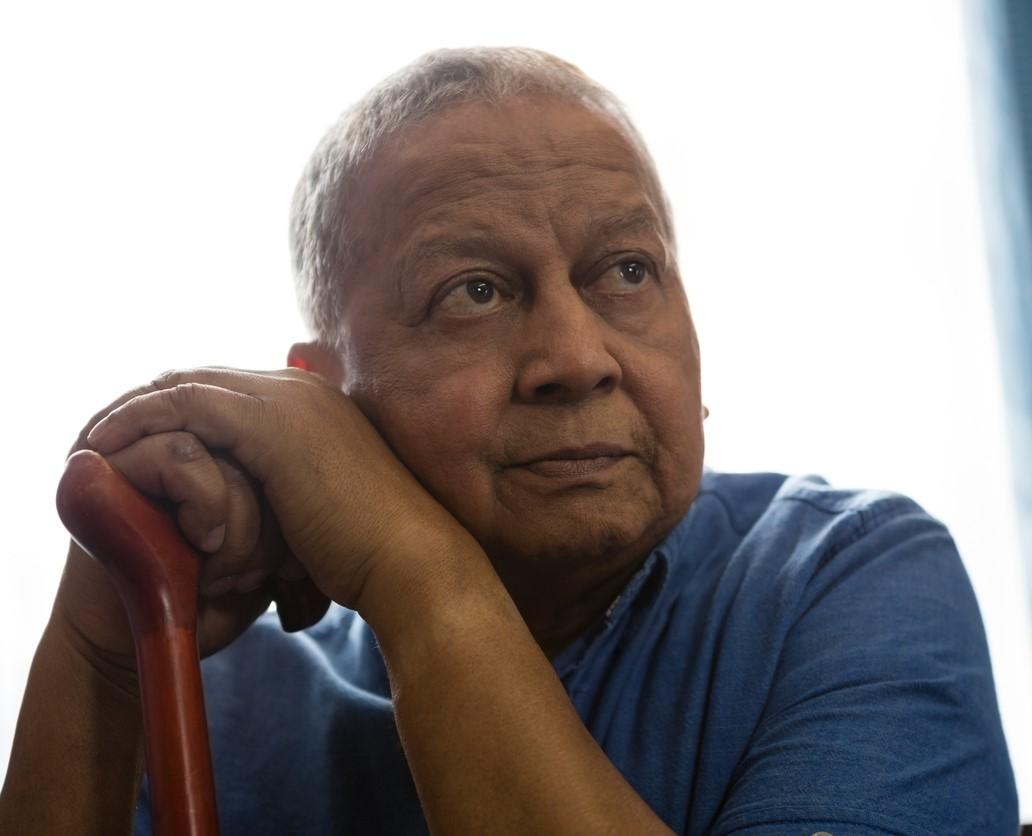 A study published yesterday in Clinical Infectious Diseases found that more than a quarter of the residents of a Chicago nursing home were infected with COVID-19, 37% of them never had symptoms, 37% were hospitalized, and 28% died.

University of Illinois at Chicago researchers and public health officials investigating the facility's outbreak found that 33 of 126 residents tested had confirmed COVID-19, and another 2 who developed symptoms over 30 days of follow-up later tested positive.

Four (4%) of 91 residents who tested negative and were not retested were hospitalized, while 5 (5%) died, all of whom had end-stage dementia, developed COVID-19 symptoms, and were not hospitalized. Median time from testing to death was 16 days.

The two-floor, 150-bed nursing home employed 112 people and had separate wings for short- and long-term rehabilitation and memory care, most with double-occupancy rooms.

The outbreak was first identified on Mar 13, when a 67-year-old female resident hospitalized with fever, cough, low oxygen levels, and trouble breathing tested for SARS-CoV-2, the virus that causes COVID-19. On Mar 15, testing was offered to all residents and 70 employees who worked on the ward where the woman lived, regardless of symptoms.

The nursing home began screening all visitors and staff for characteristic coronavirus symptoms and fever, prohibited visits, trained staff on infection-control procedures, required all staff and residents to wear masks, monitored residents for symptoms, and moved all COVID-19 patients to a single ward.

The authors noted that their results mimic those from an outbreak at a nursing home in Seattle, where over half of infected residents had no symptoms. "Given the increasingly apparent importance of asymptomatic and pre-symptomatic transmission of SARS-CoV-2, testing based on symptom screening alone will likely fail to identify all persons contributing to transmission in these facilities," they wrote.

One third of all US COVID-19 deaths by early May were among nursing home residents or employees, and the personal protective equipment (PPE) and testing that allows for cohorting continue to be insufficient, the researchers said.

They called for prioritization of PPE for nursing homes, monitoring of infection-control protocols, regular testing of asymptomatic residents and staff, and expansion of regional staffing capacity.

"Enhanced clinical monitoring and extensive, strategic testing will be vital to reduce COVID-19 morbidity and mortality," they said. "Long-term care facilities are particularly vulnerable given older patients with multiple comorbidities that are cared for in this setting."