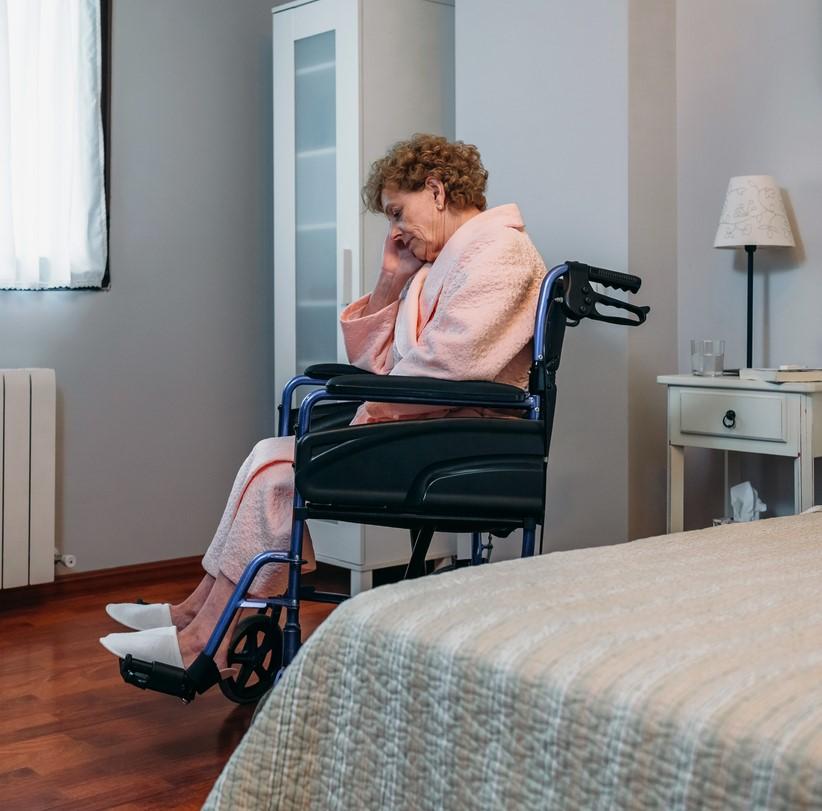 Nursing homes and assisted living facilities continue to be a major source of US COVID-19 cases, with a new analysis from the Wall Street Journal showing that the fatality count in nursing homes has topped 50,000, about 43% of the 116,700 deaths tracked in the country.

The Wall Street Journal's analysis found that cases in nursing homes stand at 250,000, a likely undercount as not all states have reported nursing home cases uniformly. In total, the officials have reported 2,123,124 US cases. Nursing home residents constitute less than 1% of the US population, according to the Associated Press.

The crisis in nursing homes has taken a political bent in recent days, as Seema Verma, MPH, head of the Centers for Medicare and Medicaid Services, said that nursing homes that followed White House guidelines did not have as poor as outcomes as those that did not.

The White House has directed all federally funded nursing homes to regularly test all residents and staff, but follow-through has been uneven across the states. Some experts suggest that routine, repeated testing of staff is the key to controlling COVID-19 in nursing homes, as asymptomatic spread from staff to residents likely introduces the virus into facilities.

In related news, US health insurers may refuse to pay for antibody testing, and say employers requiring testing or the federal government should foot the bill if mass antibody testing is required as the country reopens.

"It is also critical that these strategies consider related funding in that context," Kristine Grow, spokeswoman for America's Health Insurance Plans (AHIP) said in a statement, according to Reuters. AHIP estimates antibody testing will cost the United States up to $19 billion a year.

Antibody tests cost about $50 per test. Some major insurers, including UnitedHealth Group Inc, CVS Health Corp’s Aetna unit, and Cigna Corp, have policies to cover these tests upon doctor's orders.

Record hospitalizations in Texas for 4th day in row

Texas is among the Southern states seeing a spike in COVID-19 activity. As of Monday, the Texas Department of State Health Services said 2,326 patients with COVID-19 are in hospitals—the most to date and the fourth day in a row of record numbers.

The uptick has caused some counties and cities, including Austin, to try to impose their own restrictions on reopening that go further than those provided by the state. Governor Greg Abbot has allowed Texas restaurants to operate at 75% capacity and other businesses to operate at 50% capacity.

Austin is asking city restaurants to "strongly consider" operating their indoor spaces at 25% capacity or less and to provide services that promote physical distancing, like curbside pickup, according to the Texas Tribune.

Texas is one of 10 states, including Alabama, Arkansas, California, Florida, Nevada, North Carolina, Oklahoma, South Carolina, and Tennessee, that hit new highs of hospitalized COVID-19 patients this past weekend. In many states, the uptick in cases is related to widespread opening and socialization connected to Memorial Day weekend.

On the heels of a private call with governors that suggested the increase in cases seen in several Southern states was due to increased testing, Vice President Mike Pence has penned an op-ed in the Wall Street Journal that chastises the media for failing to tell the truth about how America is combatting the novel coronavirus.

"Every state, territory and major metropolitan area, with the exception of three, have positive test rates under 10%," Pence wrote. "Lost in the coverage is the fact that today less than 6% of Americans tested each week are found to have the virus. Cases have stabilized over the past two weeks, with the daily average case rate across the U.S. dropping to 20,000—down from 30,000 in April and 25,000 in May."

Pence also said the United States is conducting more than 500,000 tests daily, has greatly increased manufacturing of personal protective equipment, and led the world in efforts to rapidly develop a vaccine.

In his call to governors, Pence also encouraged the state leaders to tell citizens that increased hospitalization rates may be due to the return of elective surgeries and procedures in many states.

Speaking to NPR's 1A program today, the director of the National Institute of Allergy and Infectious Diseases, Anthony Fauci, MD, said the country is moving very quickly on a vaccine.

"And I might emphasize, not at the expense of safety, nor compromising any of the scientific integrity of the study," he said.

In Politico today, public health officials said they were concerned that President Trump's accelerated COVID-19 program, Operation Warp Speed, could result in a compromised product. Though all of the current vaccine candidates have yet to complete a phase 3 human trial, experts worry that any perceived hastiness would fuel the anti-vaccine movement.