Only half of US states have ventilator allocation guidelines 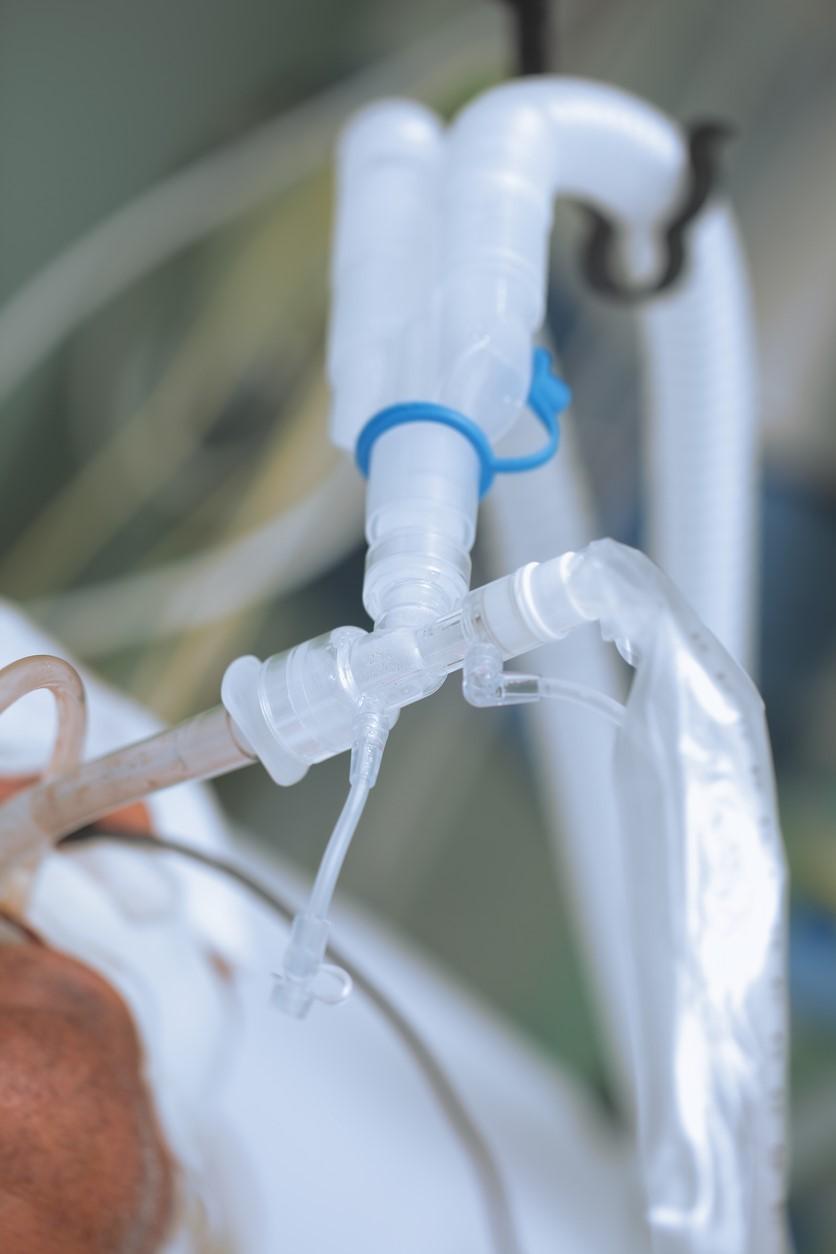 Only 26 US states have publicly available guidelines for allocation of ventilators in a public health emergency such as the COVID-19 pandemic, and the advice they contain varies widely, according to a study published late last week in JAMA Cardiology.

The investigators, from Rush University in Chicago and the University of Chicago, conducted a systematic review to determine if the lack of and variation in guidelines could lead to unfair allocation of potentially scarce ventilators and whether any guidelines suggested using unique criteria for pediatric patients.

While physicians, ethicists, medical societies, and states have published recommendations stating that ventilators should be allocated so as to do the greatest good for the most people, how states interpreted this advice was unknown.

Two independent reviewers individually assessed and reassessed documentation of ventilator allocation processes from all 50 states and Washington, DC, from Mar 30 to Apr 2 and May 8 to 10.

The researchers found that 14 of 26 states (54%) had pediatric guidelines, 15 states (58%) recommended use of the Sequential Organ Failure Assessment score in the initial rank of adult patients, and 6 (23%) recommended consideration of limited life expectancy because of underlying illnesses.

Six of 26 states (23%)—Illinois, Maryland, Massachusetts, Michigan, Pennsylvania, and Utah—recommended the prioritization of certain groups of patients in the initial evaluation. Eleven states (42%) recommended use of exclusion criteria in adult patients, while 10 of 14 states (71%) did the same for pediatric patients.

Some guidelines listed specific exclusion criteria, such as end-stage organ disease, irreversible severe neurologic injury or disease, metastatic cancer, and severe dementia, while Colorado, Massachusetts, and Pennsylvania advised against the use of categorical exclusion criteria.

Six of 26 states (23%) said that younger age should be used as a tiebreaker, 2 (8%) advised using healthcare worker status to break a tie, and 5 (19%) recommended a first-come, first-served basis to do so.

Twenty-two of 26 adult guidelines (85%) addressed withdrawal of mechanical ventilation in case of a shortage, as did 9 of 14 pediatric guidelines (64%). Two guidelines (14%) required a minimum time on a ventilator before the device could be reallocated.

Of the 14 pediatric guidelines, which varied in which patients were considered pediatric, 2 (14%) guidelines recommended using clinical judgment, while 2 advised using the Pediatric Logistic Organ Dysfunction Score and 2 recommended using assessment of underlying illnesses in scoring systems. Another 7 guidelines (50%) addressed allowing children to be triaged with adults, with the age required for that varying by state.

Fifteen of 26 states (58%) recommended that hospitals form an independent triage committee of critical care physicians, nursing leaders, and medical ethicists to make decisions on ventilator allocation to avoid bias and conflicts in commitment to patients and reduce ethical distress in clinicians.

Twenty-five states (96%) reported that a committee created their guidelines, while 13 (50%) said community members were involved, and 5 (19%) recommended community involvement but didn't say whether they used it. No guidelines recommended state government enforcement or oversight or indicated whether they had been validated.

"These findings suggest significant variation in US state ventilator guidelines, which could cause inequity in allocation of mechanical ventilatory support during a public health emergency, such as the coronavirus disease 2019 pandemic," the authors wrote. "As a result of these seemingly arbitrary choices, it is possible that in one state, a patient may receive mechanical ventilatory support, while in another state, the same patient would not."

For example, they noted that in states with end-stage kidney disease as an exclusion criterion, a patient would not receive mechanical ventilation even if they could otherwise live for years on dialysis and may even be eligible for a life-extending kidney transplant.

"Another concern about the use of exclusion criteria is that they have the potential to discriminate against certain populations, such as those with lower socioeconomic status who may have more comorbidities, people with disabilities, people with cognitive deficits (eg, dementia), or children with metabolic or chromosomal anomalies," the authors said.

In a commentary in the same journal, Parag Pathak, PhD, of the Massachusetts Institute of Technology, and Tayfun Sonmez, PhD, and M. Utku Unver, PhD, of Boston College advocate for using a reserve system to allocate not only ventilators, but also vaccines and scarce drugs. Reserve systems divide units of a scarce resource into categories and use category-specific prioritization (eg, age, chronic conditions).

"This flexibility helps to achieve a balance between different stakeholders without needing to completely reject certain [ethical] principles," they wrote.