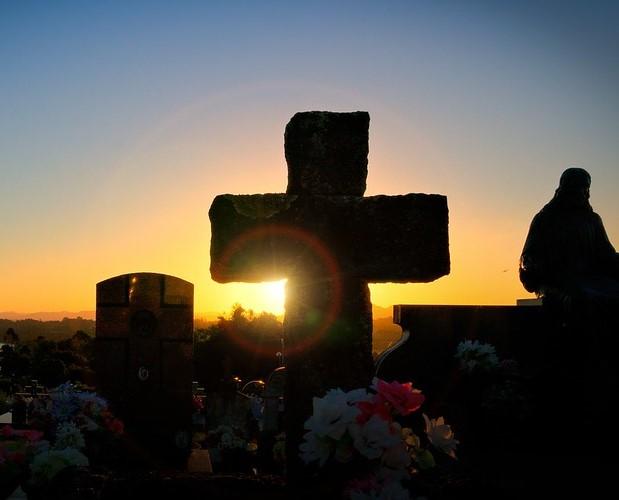 The world's death toll from COVID-19 today topped 2 million, with yesterday marking the deadliest day of the pandemic, with 16,056 fatalities logged, amid reports of collapsing health systems in parts of Brazil and exponential spread in some of its neighbors.

Death levels are still soaring in hard-hit parts of Europe, and health officials say human behaviors, including those that occurred over the holiday season, are the main driver of virus surges, though they are worried about the potential impact of new, more transmissible SARS-CoV-2 variants.

Experts weigh in on variants, vaccines

The World Health Organization (WHO) COVID-19 emergency committee met for the sixth time yesterday to discuss the latest developments, including the arrival of the first vaccine doses. Not surprisingly, the experts agreed that the situation still warrants a public health emergency of international concern (PHEIC) under International Health Regulations.

At a WHO briefing today, Didier Houssin, MD, the panel's chair, said the group focused on concerns about the variant SARS-CoV-2 viruses, which he said will require a strong and quick research efforts and sharing findings. He added that the other focus was good news about vaccines, which came with a strong reminder about the need for equitable access for countries of all income levels, with the goal of vaccinating 20% of each population, starting with health workers and those at highest risk.

Houssin also said the group strongly urged the WHO to produce clear evidence-based guidance about travel to facilitate the circulation of people safely. Countries are taking a variety of approaches, especially with variants emerging in different parts of the world, and there are no clear recommendations about the use of testing and the possible role for vaccine certificates for navigating international travel.

In a statement today on the committee's recommendations, the WHO said its advisors also urged the agency to develop a standardized system for naming the new variants, a process that has already started. The committee also urged vaccine makers to rapidly provide the WHO with safety and efficacy data for emergency listing, which is currently a barrier to ensuring timely and equitable supply of vaccine at the global level.

Rapid acceleration in many regions

Mike Ryan, MD, head of the WHO's health emergencies program, said virus activity is picking up steam in the Americas, Europe, and some parts of Africa, though some countries in every region are reporting surges. He said spikes are occurring even in warmer regions, such as countries in the Southern Cone of South America.

He said most of the current activity is fueled by human actions, and health officials haven't yet observed the variants playing a large role, a situation that could change. Current factors include failure to break chains of transmission and people becoming fatigued with observing COVID-19 measures, Ryan added. "Everyone's working hard, but we're just not working hard enough," he said.

Media reports describe collapsed health systems in Manaus, the capital of Brazil's Amazonas state, which experienced a similarly devastating surge last spring. Brazil's health minister yesterday warned that the Manaus hospital system is running out of oxygen and is short of medical staff, and he pleaded with foreign countries to send oxygen, according to Reuters.

Ryan said the WHO has a team on the ground in Brazil, and he said other parts of the country are experiencing similar problems, and if patterns continue, the situation could worsen. The hard-hit areas are experiencing shortages of not only oxygen, but also personal protective equipment.

He said the virus is also taking a toll on surveillance staff and lab workers, which could lead to an implosion of the whole health system.

Rapid exponential rises in cases are also occurring in other countries in the region, including Paraguay, Uruguay, and Chile, Ryan added.

In China, 28 million people in parts of two northern provinces, Hebei and Heilongjiang, are in lockdown or unable to travel. The country's National Health Commission today reported 114 new cases, 135 of them local, including 90 in Hebei and 43 in Heilongjiang.

In Hebei province's capital city of Shijiazhuang, 20,000 people have been moved to quarantine sites in an effort to prevent the spread of the virus, according to CNN.