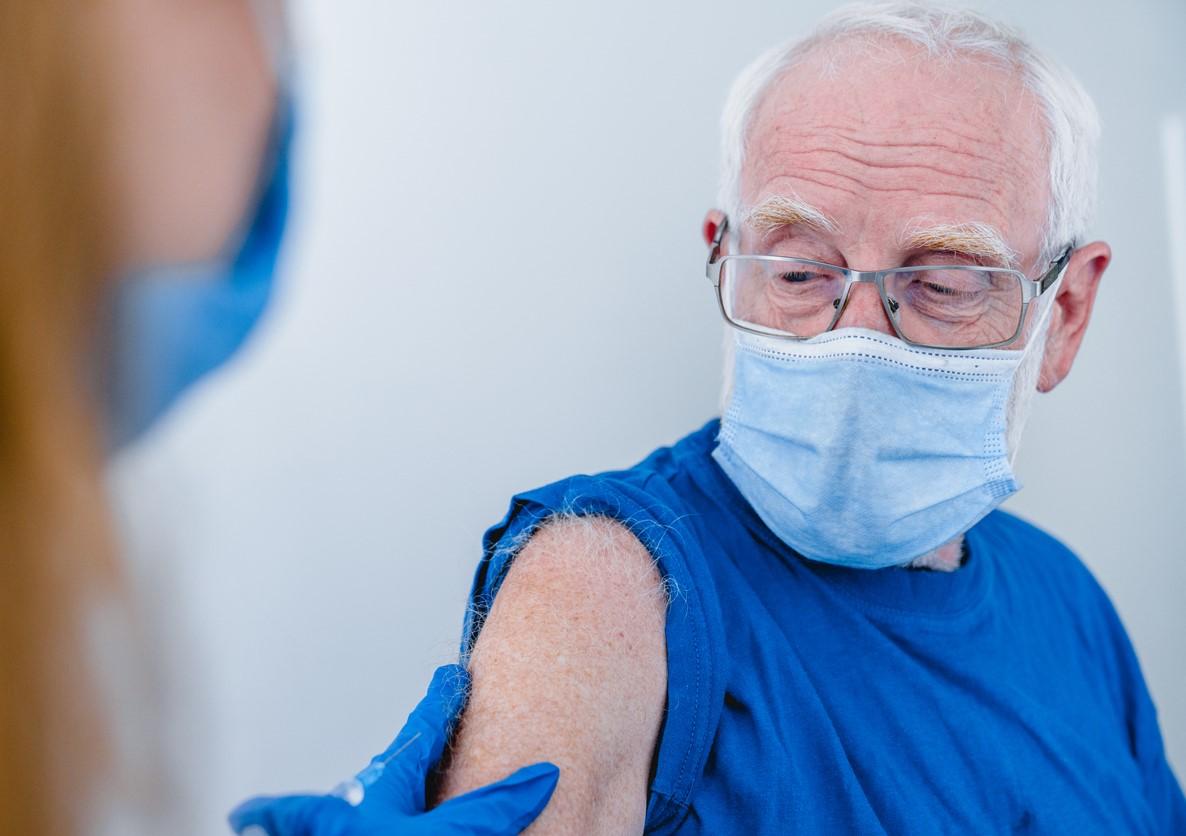 In final results, Pfizer and Germany's BioNTech announced today that their mRNA-based COVID-19 vaccine has 95% efficacy, even better than the 90% found in its initial analysis, and they will apply for emergency use authorization (EUA) from the US Food and Drug Administration (FDA) within days.

The announcement comes as cases in the United States surge to unprecedented levels ahead of the Thanksgiving holiday but brings hope of controlling the virus in 2021. And the final data are comparable to the 94.5% efficacy announced 2 days ago for Moderna's COVID vaccine.

In a Pfizer news release, the companies report high efficacy in older adults and data that the vaccine helps protect against severe disease. They also found no serious safety concerns and say they have achieved the required 2 months of safety data following the second dose.

Albert Bourla, DVM, PhD, Pfizer's chairman and chief executive officer, said with hundreds of thousands of people infected across globe each day, the need for a safe and effective vaccine is urgent. "The study results mark an important step in this historic eight-month journey to bring forward a vaccine capable of helping to end this devastating pandemic. We continue to move at the speed of science to compile all the data collected thus far and share with regulators around the world."

The final analysis also reveals the vaccine impact against severe disease, information that wasn't available in the company's initial Nov 9 analysis. Of 10 severe cases in the trial, 9 occurred in people who got the placebo and 1 took place in someone who received the Pfizer-BioNTech vaccine.

No serious safety concerns were noted, and when researchers looked into how well people tolerated the vaccine, they found that 3.8% experienced fatigue after the first or second dose and 2.0% reported a headache after the second dose. Older adults reported fewer and milder side effects.

The mRNA-based vaccine uses a synthetic viral sequence to prompt the body's cells to make the spike protein of SARS-CoV-2. The vaccine was developed by Germany's BioNTech, which partnered with Pfizer in April to speed up the process. Its development wasn't supported through the federal government's Operation Warp Speed (OWS) program, but the companies have an agreement through OWS to supply 100 million doses.

At a Rose Garden briefing on Nov 13, federal officials said they are prepared to begin distributing vaccines within 24 hours of a granted EUA and that states will received doses on a pro rata basis, based on population.

Pfizer said it expects to make 50 million vaccine doses by the end of the year and up to 1.3 billion doses by the end of 2021. The companies said they have developed temperature-controlled shippers to keep the vaccine at minus 94 degrees Fahrenheit (-94°F). The containers can temporarily store the vaccine for 15 days when refilled with dry ice.

Real light at the end of the tunnel

He said the companies are likely to receive the EUA and that he has complete confidence in the FDA's review and the input of its science advisors and looks forward to guidance on where and how to use the vaccine to come from the Center for Disease Control and Prevention's Advisory Committee on Immunization Practices.

Osterholm said today's announcement marks a major step forward. "The number one challenge is no longer research and development; it's how to convert a vaccine into a vaccination."

And he said he hopes the promising development will provide the public an incentive to do all they can to fight the virus until the vaccine arrives. "We really do have a light at the end of the tunnel. We just need to get there," Osterholm said.