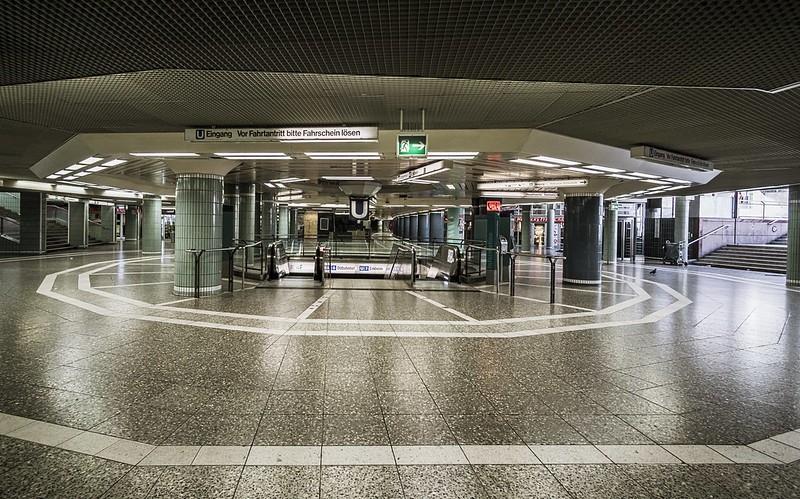 As the global total passed 900,000 COVID-19 cases today, the World Health Organization (WHO) director-general said he is deeply concerned about the rapid escalation in cases and the wide reach of the virus, which now threatens to bear down on low-income countries with fragile health systems.

Spurred mainly by rapidly growing pandemic activity across Europe and the United States, the global total today is at 926,924 cases in 180 countries, which includes 46,252 deaths, according to the Johns Hopkins online dashboard.

As virus activity enters its fourth month, WHO Director-General Tedros Adhanom Ghebreyesus, PhD, said today at a telebriefing that the world is witnessing nearly exponential growth, and deaths have more than doubled in the past week. He added that, over the next few days, global totals will hit 1 million cases, 50,000 of them fatal.

Though fewer confirmed cases have been reported in Africa, Central America, and South America, rapid pandemic expansion could have serious social, economic, and political consequences. Tedros said he is encouraged that countries have been preparing and are asking people to stay at home, which can limit spread of the novel coronavirus, but can have unintended consequences for the poorest and most vulnerable people.

In a related development, the WHO's Pan American Health Organization yesterday said many countries in the Americas are now reporting community transmission and that there is still a short window of time for governments to slow the spread of the virus. It urged countries to prepare their healthcare systems for the expected influx of patients, protect their health workers, and decide what social distancing measures to implement and for how long.

Tedros said he has called on governments to put social programs in place to provide food and other essentials. He noted that India's prime minister has announced a $24 billion package for disadvantaged people, which includes food for 800 million, cash transfers to 204 million poor women, and free cooking gas to 80 million households for the next 3 months.

India is just a few days into a 21-day lockdown, which stranded migrant workers without food and shelter and triggered other problems. The country now has 1,998 cases, 601 of them reported today.

Tedros said some countries will struggle to provide social welfare programs for their people, and the WHO, the World Bank, and the International Monetary Fund call for debt relief for those countries.

On a separate topic, he said the international research effort—the Solidarity Trial—to test four COVID-19 treatments has now randomly assigned more than 200 patients to one of the study arms. Tedros added that, so far, 74 countries have joined the trial or are in the process of signing on.

China said today that it will publish the number of asymptomatic COVID-19 cases and said there are currently 1,541 such patients under observation, 205 of them travelers from overseas. A National Health Commission (NHC) official said the country is now reporting asymptomatic cases because of increased concerns that they can spread the virus and that sporadic clusters have been linked to asymptomatic carriers.

In its daily report today, the NHC reported 36 new cases, 35 imported and 1 local case in Guangdong province. It also reported 130 new asymptomatic case-patients, noting that 302 earlier ones had been freed from quarantine and 2 became confirmed (symptomatic) cases.

A recent report from the South China Morning Post, based on classified Chinese government data, suggested that asymptomatic carriers—more than 43,000 as of the end of February—could account for up to one third of people who test positive.

At today's WHO media briefing, Maria Van Kerkhove, PhD, the group's technical COVID-19 lead, said it's important to capture the contact tracing and testing information about people who haven't yet developed symptoms, but it's known that about 75% of people who test positive without symptoms go on to experience symptoms. She added that the WHO considers all lab-confirmed positives as cases, regardless of symptoms.

In other Asian developments today: