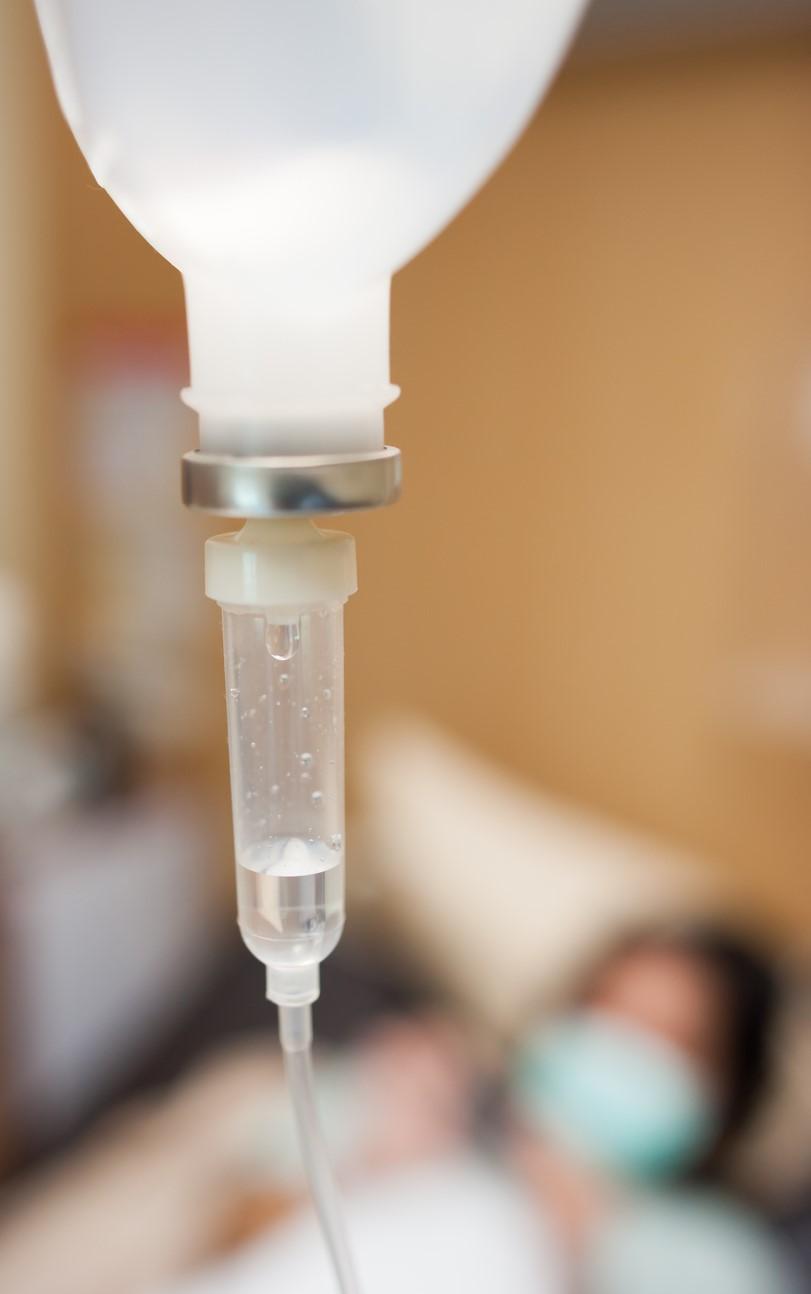 In the second study, researchers in Milan found that tocilizumab halved the death rate of coronavirus patients compared with standard care but lengthened hospital stays, according to a study last week in the Journal of Infection.

The Michigan study involved 78 COVID-19 patients hospitalized at Michigan Medicine on mechanical ventilation who received tocilizumab and 76 who did not from Mar 9 to Apr 20.

Tocilizumab was tied to twice the frequency of superinfections (54% vs 26%; P < 0.001), most attributed to a large increase in ventilator-associated pneumonia (45% vs 20%; P < 0.001); superinfections are secondary infections with a different pathogen resistant to the treatment given to treat first infections. Roughly half of cases of bacterial pneumonia were identified as due to Staphylococcus aureus.

The status improvement in the tocilizumab-treated group is related to the statistically significant increase in patients released from the hospital during the study period (56% vs 40%; P = 0.04). Seventeen patients in each group were still hospitalized at the end of follow-up, but only 3 of 17 (18%) of tocilizumab-treated patients were still receiving mechanical ventilation, versus 8 of 17 (47%) of controls.

Although the two groups were similar, patients who received tocilizumab were younger (mean age, 55 vs 60), were less likely to have chronic lung disease (10% vs 28%) or chronic kidney disease (35% vs 49%), and had lower D-dimer levels (indicating blood clots) at intubation than control patients. Median follow-up was 47 days (range, 28 to 67).

Most patients in both groups were intubated either within 48 hours of transfer to the facility or within 24 hours of admission.

"These data are encouraging and can help to inform clinical practice while results from randomized controlled trials of IL-6 inhibitors are awaited," the authors wrote.

The Italian single-center retrospective study compared the outcomes of 74 COVID-19 patients treated with tocilizumab starting Mar 13 to Apr 3 with those of 148 matched controls. While patients with less severe COVID-19 did not seem to benefit from tocilizumab, those with critical illness did derive a benefit.

At the end of follow-up, 35% of the 74 tocilizumab-treated patients had clinical deterioration in terms of mechanical ventilation requirements or death, while 65% were stable or improved.

Tocilizumab-treated patients had increased IL-6 levels 12 hours after drug administration, but later, IL-6 levels in those continuing to show deterioration kept increasing, while others had lesser increases.

D-dimer levels increased dramatically by day 5 then decreased without returning to baseline. Moreover, a substantial increase in alanine transaminase levels (indicating liver inflammation or damage) was seen at day 7.

Twenty-seven infectious adverse events occurred in 24 patients (32%), 21 of them in ICU patients. Eleven serious events (15%) occurred, six of them due to sepsis caused by gram-negative bacteria, two due to sepsis caused by gram-positive bacteria, one due to candidemia, one due to a lung abscess, and one caused by an epidural abscess. Of all patients with adverse events, one died from septic shock after release from the ICU.

"This study confirms the potentially effectiveness of [tocilizumab] on COVID-19—especially in critically ill patients—with a reliable comparison group that allows to weigh the potential clinical impact of this treatment," the authors wrote. "Nevertheless, we suggest using it cautiously due to drug-related adverse events, remarkably transitory respiratory worsening, and bacterial infections."

According to the authors, several trials of tocilizumab in coronavirus patients with different study designs, drug combinations, and target populations are listed on ClinicalTrials.gov and should yield more details of the use of tocilizumab in these patients.