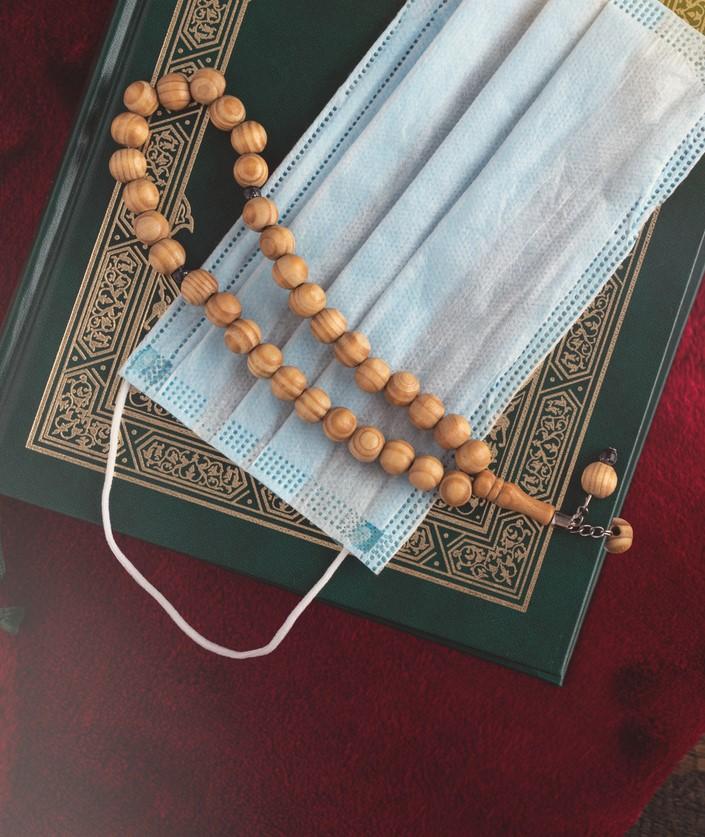 A dramatically scaled-back version of the hajj pilgrimage began in Saudi Arabia yesterday, and though cases in Middle Eastern countries are starting to stabilize, the reopening of international borders poses a threat of increased spread, the head of the World Health Organization (WHO) regional office said today.

The global total climbed to 16,829,840 cases, and 662,297 people have died from their infections, according to the Johns Hopkins online dashboard.

In the middle of June, Saudi Arabia announced a ban on hajj travelers from outside the country, the first such action in modern times. It also announced that it would limit visits—with distancing measures in place—to a certain number of Saudi citizens and residents. Some countries had already banned travel to the hajj.

About 1,000 pilgrims are expected this year, CNN reported today, a small fraction of the 2.5 million who usually attend. Saudi Arabia is among the three Middle Eastern countries with the highest case totals, alongside Iran and Pakistan.

At a media briefing today, Ahmed Al-Mandhari, MD, PhD, who leads the WHO Eastern Mediterranean office, said cases and deaths have started to stabilize over the past 2 weeks and are even decreasing. However, he said the risk of resurgence is still high if public health measures aren't sustained, especially during Eid al Adha. The religious holiday, marked by travel and gatherings, begins Jul 31 and is the second of two holidays in the Islamic world.

Al-Mandhari said the region is already seeing new travel-related cases in the wake of countries reopening airports and entry points to international travelers, and some are already reporting a resurgence in community transmission after an initial dip.

In another development, a serologic study of people living in Mumbai's slums suggests that 57% have COVID-19 antibodies, Reuters reported. The study included random blood samples from 7,000 people and was conducted by the city of Mumbai, the think tank NITI Aayog, and the Tata Institute of Fundamental Research.

The survey also found a much lower positivity rate of 16% in people living outside the slums, which officials said probably reflects the impact of physical distancing and lockdowns. An official from Mumbai said the study suggests that the city may be headed for herd immunity.

In Latin America, one of the main global hot spots, Colombia's president yesterday extended the country's lockdown until the end of August, the eighth such extension, Reuters reported. And in Argentina, where cases are rising, COVID-19 cases have been detected at Chinese and US grain plants, interrupting operations.

Vietnam reported more COVID-19 cases in different parts of the country that appear to be linked to travel to Da Nang, where a cluster of cases was recently detected, the first since April. The newly reported cases are from Hanoi, Ho Chi Minh City, and the Central Highlands, Reuters reported.

A large number of domestic tourists had recently visited Da Nang, though the source of the virus hasn't been identified. Government officials are also eyeing the possibility of virus spread through illegal immigration.

Meanwhile, Da Nang has 8 new local cases, raising the total to 30. The latest cases are linked to three hospitals.

Hong Kong, experiencing its third wave of cases, reported 118 more cases today, all but 5 of them local, according to the Center for Health Protection. Health officials said the rising caseload is putting stress on the hospital system, according to a government transcript translated and posted by Avian Flu Diary.

China today reported 101 new cases, 98 of them locally acquired infections, including 89 from an outbreak in Xinjiang province, 8 from Liaoning province, and 1 from Beijing, according an update from the National Health Commission.