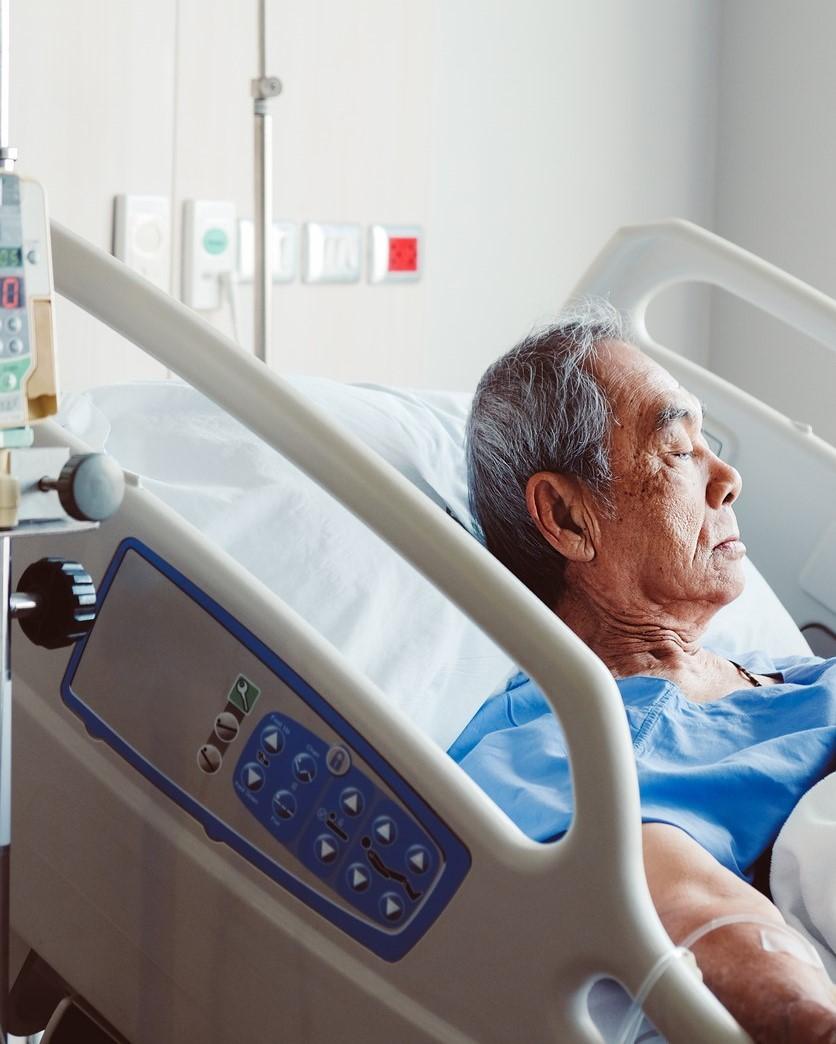 Chinese researchers have isolated live COVID-19 virus from the feces of patients who died from the disease, according to a report published yesterday in Emerging Infectious Diseases.

In the same journal, a separate group of Chinese researchers reported detection of RNA from SARS-CoV-2, the virus that causes COVID-19, on surfaces in hotel rooms used to quarantine people suspected of having the disease.

In the first study, researchers describe the case of a 78-year-old COVID-19 patient who had recently traveled to Wuhan, China, and was hospitalized in Guangzhou, China, on Jan 17. The man had a cough, sporadic fevers, and abnormal chest computed tomography (CT) findings.

On Jan 22, the patient was placed on a ventilator after his conditioned worsened. Reverse transcription-polymerase chain reaction (RT-PCR) detected SARS-CoV-2 RNA in four feces specimens collected from Jan 27 to Feb 7. Antigens to the virus were also found on gastrointestinal surface cells collected from a biopsy sample. The patient died on Feb 20.

Fecal samples contained higher loads of virus DNA than did respiratory specimens collected 17 to 28 days after symptom onset. The researchers couldn't isolate live virus from fecal samples collected at later time points, although RT-PCR continued to detect viral RNA, "indicating only RNA fragments, not infectious virus, in feces of this patient," they wrote.

When the researchers negatively stained residue from a culture and visualized it using transmission electron microscopy, they saw spherical viral particles with spike proteins characteristic of SARS-CoV-2.

They also collected fecal specimens from 27 other patients, 11 of whom tested positive for virus RNA at least once. They were able to isolate live SARS-CoV-2 from two of them, "indicating that infectious virus in feces is a common manifestation of COVID-19," they said.

The authors said that their findings show the need for hospital personnel to carefully clean surfaces after the release or death of a patient with severe disease to avoid potential spread of the virus from feces.

They noted a 2004 study suggesting that faulty sewage lines led to the aerosolization of feces contaminated with SARS-CoV-1, the virus that causes severe acute respiratory syndrome (SARS), in a residential building in Hong Kong during the 2003 outbreak of that disease. Of 329 residents who were sickened, 42 died.

"Isolation of infectious SARS-CoV-2 in feces indicates the possibility of fecal–oral transmission or fecal–respiratory transmission through aerosolized feces," they wrote.

In the second study, researchers found SARS-CoV-2 RNA on 8 of 22 surfaces (36%) and bedding sampled in two hotel rooms after two presymptomatic former guests were confirmed to have COVID-19.

The guests were Chinese students who returned to China after studying overseas on Mar 19 and 20. Although they were asymptomatic, they were to be quarantined in the hotel for 14 days but tested positive for COVID-19 on RT-PCR 2 days into quarantine. After the two were hospitalized, nose-throat, sputum, and fecal samples all demonstrated high loads of SARS-CoV-2 RNA. They both developed a fever and cough, and one had abnormal chest CT findings.

About 3 hours after the patients tested positive, the researchers sampled the door handles, light switches, faucet handles, thermometers, TV remotes, pillowcases, duvet covers, sheets, towels, bathroom door handles, and toilets of the two hotel rooms and one room that had stayed unoccupied. Because the hotel had been closed Jan 24 to Mar 18, only the two students had stayed there.

"Presymptomatic patients with high viral load shedding can easily contaminate the environment in a short period," the authors wrote, acknowledging that they didn't isolate live virus from the samples.

They advised that used linens not be shaken when they are removed from beds and that they should be thoroughly cleaned and dried before reuse.