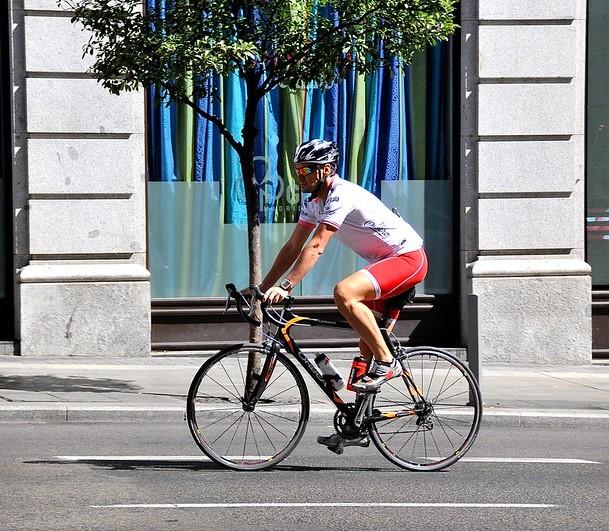 In the latest pandemic developments, people in Spain were allowed out of their home for exercise today after a 7-week lockdown, and in the United States, details emerged about COVID-19 spread in a New York City nursing home that killed nearly 100 people and may be the nation's largest such outbreak.

Today the global total rose to 3,419,184 reported cases, which includes 242,296 deaths, according to the Johns Hopkins online dashboard. The 1,126,519 US cases make up almost a third of the global total, and 66,051 Americans have died from their infections.

Spain, which has the world's second most cases in the world, saw its outbreak quickly escalate after cases soared in Italy, and with cases and deaths declining, officials are now relaxing some parts of the strict distancing measures that kept people indoors for all but essential trips.

At a media briefing today, Spanish Prime Minister Pedro Sanchez said the country is now seeing the rewards from long weeks of sacrifice, Reuters reported. But he warned that the virus will continue to spread until there is a vaccine, and that people will need to take personal responsibility to curb the spread.

He announced that, starting May 4, people will have to wear facemasks while riding on public transportation. Earlier this week, Spain announced a four-step reopening plan and said it hopes to return to a "new normal" by the end of June.

Meanwhile, COVID-19 activity is escalating in other parts of the world, with Russia today reporting another record daily number of cases, 9,623.

The country's hot spot, Moscow, has reported about one fourth of the country's cases, and the city's mayor said he may cut the number of travel permits in the city to keep more people at home in what has amounted to a partial lockdown, Reuters reported.

In other international developments:

Forty-six residents tested positive, and 52 were suspected of having the virus. Some died at the nursing home, while others died at hospitals. As deaths overwhelmed the center, officials used a refrigerated truck to store the bodies until overstretched funeral homes could take them.

A spokeswoman for the facility said that, as with other nursing homes in New York City, limited access to testing hampered the ability to isolate sick and asymptomatically infected people. The AP said it's difficult to say if the Isabella outbreak is the nation's largest, because of differences in tallying nursing home deaths.

In other New York outbreak developments, Governor Andrew Cuomo said today that, to get a better handle on how people are becoming infected, hospital workers will gather more demographic information from patients, CNN reported. And at a media briefing today and on Twitter, he said the Metropolitan Transportation Authority will disinfect each subway car every day, as well as all subway stations and commuter train cars, which he said is an unprecedented step.

He also released more preliminary results from a statewide antibody survey, which shows that 12.3% of the state's population was exposed to the COVID-19 virus, based on a sample size of 15,000. Percentages were higher for New York City and varied by neighborhood, ranging from 27.5% in the Bronx to 17.3% in Manhattan.