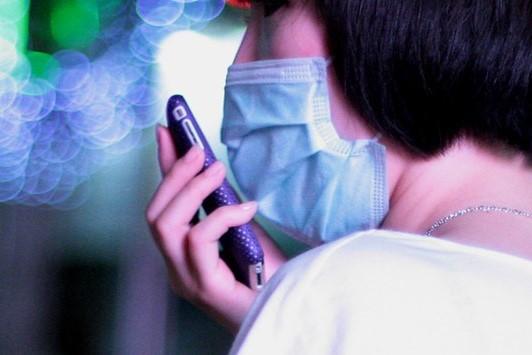 As the COVID-19 outbreak grows in China and abroad, new studies attempt to answer questions on how the virus is shed and the range of clinical outcomes, with two studies indicating that shedding—and therefore transmission—likely occurs via multiple routes.

The results of the study are the first to show COVID-19 could be transmitted via respiratory, fecal-oral, or body fluid routes, the authors say. They also warn that a patient with negative oral swabs after several days of illness may still be capable of transmitting the virus.

In a report from the Chinese Center for Disease Control, authors describe how they isolated the virus from a stool sample of a patient with COVID-19

"Respiratory droplets and contact transmission are considered to be the most important routes of transmission of 2019-nCoV, but do not fully account for the occurrence of all coronavirus disease 2019 (COVID-19) cases, previously known as novel coronavirus pneumonia (NCP), and the reasons for the rapid spread of this virus," they write.

The finding suggests stool can contaminate hands, food, water, and, as with the other study, it points to multiple routes of transmission.

Today in The BMJ, Chinese scientists looked at the clinical findings of 62 COVID-19 patients from seven hospitals in Zhejiang province, China. None of the patients died, and only one patient was admitted to the intensive care unit.

The authors said that, compared with patients in Wuhan, the patients seen in Zhejiang had relatively mild symptoms. None of the patients had exposure to the Wuhan seafood market linked to the origin of the virus, and all had contracted the disease front another infected person.

Patients who experienced symptoms for the more than 10 days were more likely to have underlying health issues.

The authors also provided a timeline for infection: "Among 56 patients who could provide the exact date of close contact with someone with confirmed or suspected SARS-CoV-2 infection, the median incubation period from exposure to symptoms was 4 days (interquartile range 3-5 days). The median time from onset of symptoms to first hospital admission was 2.0 (1.0-4.3) days."

SARS-CoV-2 is another name for the COVID-19 virus.

In a study from The Lancet Infectious Diseases, meanwhile, investigators detailed the first case of COVID-19 in a Vietnamese woman who acquired the virus in China. The woman lived in Wuhan for business for 2 months in December and January and did not report visiting the Wuhan seafood market or having close contact with any person with influenza-like symptoms.

The woman lived with two other Vietnamese colleagues in Wuhan, and they also developed COVID-19 upon return to Vietnam. After being admitted to the hospital with fever and respiratory symptoms, the woman recovered within 9 days.

"21 people with direct contact with this patient were also isolated. Until February 6, none of these individuals had developed symptoms. As the patient's two colleagues tested positive for SARS-CoV-2, this suggested transmission via respiratory droplets," the authors concluded.