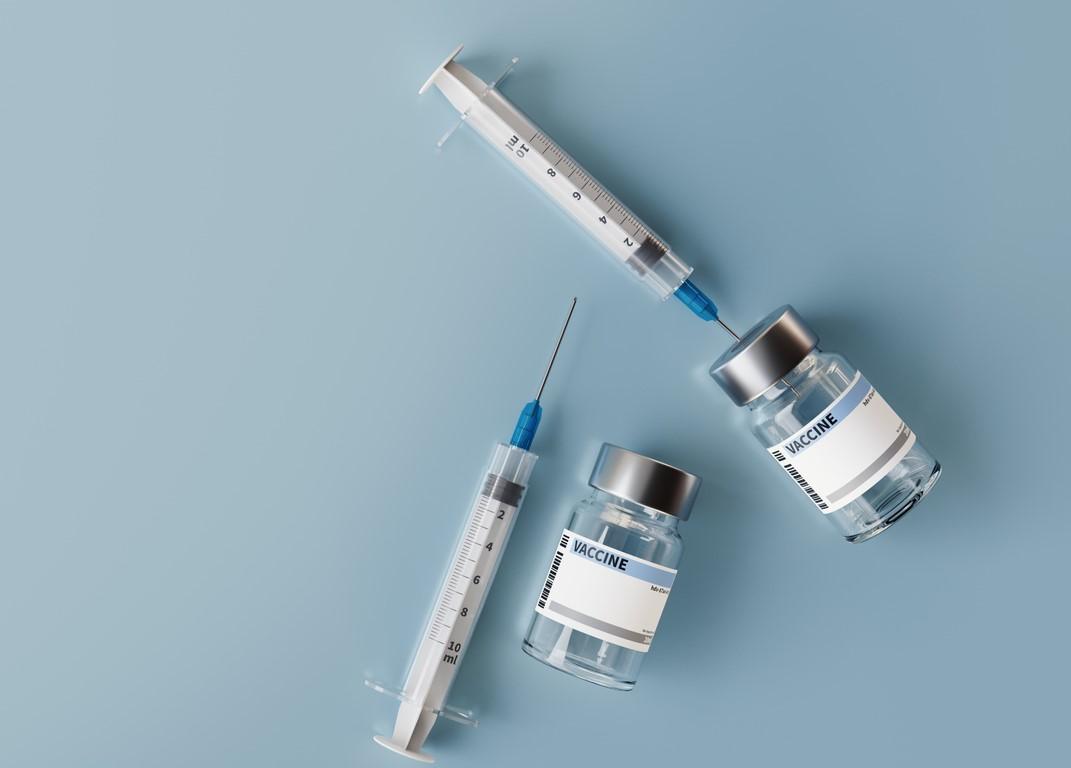 Studies published today in Morbidity and Mortality Weekly Report offer real-world insight into how well the Jynneos vaccine works to protect recipients against mpox infection during the ongoing outbreak in the United States, as well as how safe it is.

Of note, the researchers said the evidence indicates there was no difference in protection between subcutaneous and intradermal injections, which were introduced this past summer as a way to stretch vaccine supply.

The study was based on case data collected from 9,544 reported mpox cases among men aged 18 to 49 years from Jul 31 to Oct 1, 2022, from 43 US jurisdictions, and separated by vaccination status.

There was no difference in outcomes for subcutaneous or intradermal vaccine recipients.

In the second study, safety monitoring of the Jynneos vaccine was gathered after 1 million doses in the United States, administered from May 22 to Oct 21. Only 14 reports were classified as serious.

The authors note, "Nine reports were classified as serious because of hospitalization for the following events: myocarditis (two), pericarditis (two), appendicitis (one), aseptic meningitis (one), atrial fibrillation (one), idiopathic thrombocytopenic purpura (one), and methemoglobinemia (one)," the authors wrote. "Three vaccinated persons reported the following events as representing disability or permanent damage in their own assessment: injection site discoloration (one), injection site pain (one), and injection site scar (one)."

The myocarditis reporting rate was 1.53 cases per million doses within 30 days after receipt of dose 1 and 2.99 after dose 2.

Two deaths were also reported within days of vaccine administration, but one was a drowning and the other was likewise not linked to vaccination.

Infections in those receiving post-exposure vaccine

In related news, in a letter yesterday in the New England Journal of Medicine, French researchers report on breakthrough mpox infections in vaccinated French men who received Jynneos after significant exposures.

In total, 4% of the participants who had received postexposure vaccination with Jynneos had a subsequent mpox infection during the first month after receiving the initial dose of vaccine.