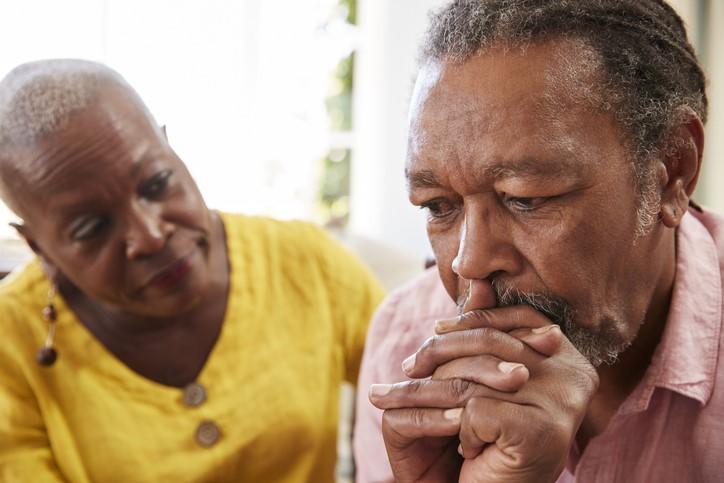 Even before the pandemic, more than 18 million Americans at high risk for COVID-19 complications lacked adequate health insurance, according to a study published today in the Journal of General Internal Medicine.

Researchers at Harvard Medical School in Cambridge, Massachusetts, and City University of New York at Hunter College in New York City analyzed data from the 2018 Behavioral Risk Factor Surveillance System of the Centers for Disease Control and Prevention (CDC).

They found that 18.2 million people with chronic obstructive pulmonary disease, asthma, heart or kidney disease, diabetes, or body mass index of 40 kg/m2 or higher and those 65 years and older were uninsured or underinsured. That number represents 16.9% of the US at-risk population. Underinsurance was defined as having to skip at least one doctor visit within the last year because of the expense.

The authors noted that an Apr 23 analysis by the Kaiser Family Foundation (KFF) in San Francisco had estimated that 5.1 million Americans at high risk for severe coronavirus disease lacked insurance.

People who were black, Native American or Alaskan, or non-white "other" race were significantly overrepresented in at-risk, inadequately insured categories, while Asians were underrepresented. Native Americans were at exceedingly high risk, being 90% more likely than whites to be at high risk for serious COVID-19 outcomes and 53% less likely to have sufficient health insurance.

Low-income people and those living in rural areas, the states without the Affordable Care Act's Medicaid expansion, and the eight states without stay-at-home orders were also at elevated risk of insufficient insurance and poor COVID-19 outcomes.

Specifically, people at high risk living in states without the Medicaid expansion were 52% more likely to have insufficient insurance than those in expansion states (95% confidence interval [CI] of adds ratio [OR], 1.43 to 1.61; P < 0.001). Likewise, high-risk residents of states without stay-at-home orders were 23% more likely than those of states that issued the orders to have inadequate insurance (95% CI of OR, 1.16 to 1.30).

Thirty-seven states have adopted the Medicaid expansion, according to a May 29 KFF report. The expansion allows households with annual incomes 138% below the federal poverty level to qualify for Medicaid, according to the Centers for Medicare & Medicaid Services.

The authors said that a lack of adequate health insurance and the threat of hospitalization due to COVID-19 could devastate household finances and deter people, especially those from disadvantaged groups, from seeking care. That is borne out by an Apr 28 Gallup poll that found that 14% of US residents with likely COVID-19 said they would avoid seeking care because they couldn't afford it.

The authors noted that rising unemployment rates since the pandemic began have likely only worsened insurance and health disparities.

"Gaps in insurance coverage, and states’ decisions to reject Medicaid expansion and defer prevention measures, may hence exacerbate the damage wrought by the COVID-19 epidemic, as well as health disparities," the authors wrote.

They called for policymakers to address insufficient health insurance in at-risk groups for the diagnosis and treatment of the coronavirus and institute policies to expand medical coverage during the current economic crisis.