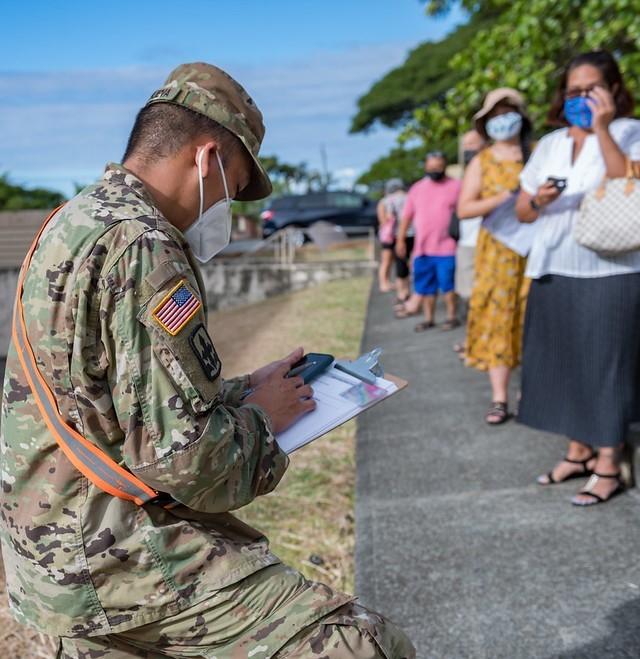 The US may have had more than 6.4 million COVID-19 cases by Apr 18 instead of the 721,000 officially tallied by then, according to a new probability analysis in Nature Communications. The authors of the study said the model accounts for a lack of testing of asymptomatic and mild cases from Feb 28 to Apr 18, the first 6 weeks of the pandemic.

"Accounting for uncertainty, the number of infections during this period was 3 to 20 times higher than the number of confirmed cases. 86% (simulation interval: 64–99%) of this difference is due to incomplete testing, while 14% (0.3–36%) is due to imperfect test accuracy," they said.

The authors said their findings confirm other studies that looked at seroprevalence in communities hit hard by the virus, and they highlight the need for more expansive testing in the United States.

"Our findings illustrate the importance of adjusting estimates of COVID-19 infections for testing practices and diagnostic accuracy during a period of low testing rates," they conclude.

According to an analysis of Johns Hopkins data performed by the Wall Street Journal, daily case counts hadn't been under 30,000 since Jun 21. The lower case counts, however, could be because of testing slowdowns that were expected over the recent Labor Day weekend. And case counts are rising in 22 states, many in the Midwest.

In 250 predominantly black homes, more than 2,200 residents have died, with a death rate of 6 residents per 100 beds, the Post said. Staff shortages and lack of protective equipment were widely reported in the homes.

In other nursing home news, Politico reports that many facilities are wary of the new testing strategy mandated by the White House, which hinges on rapid tests. Last week nursing homes were supposed to begin mandatory testing of staff, and by next week, all nursing homes should have rapid testing machines on site.

But industry experts worry the tests could be largely inaccurate.

Nursing home residents are among the hardest-hit group in the US pandemic, accounting for nearly 25% of the nation's deaths.

The American Academy of Pediatrics (AAP) once again reported a rise in COVID-19 cases among American children, with 70,630 new child cases reported from Aug 20 through Sep 3, bringing the total to 513,415 cases in children, up from 442,785—a 16% increase in child cases over 2 weeks.

The AAP has been tracking the pandemic among children since this spring. Children currently account for 9.8% of the total US case count.

"This rapid rise in positive cases occurred over the summer, and as the weather cools, we know people will spend more time indoors," said Sean O'Leary, MD, MPH, the vice chair of the AAP Committee on Infectious Diseases, in a press statement. "The goal is to get children back into schools for in-person learning, but in many communities, this is not possible as the virus spreads unchecked."