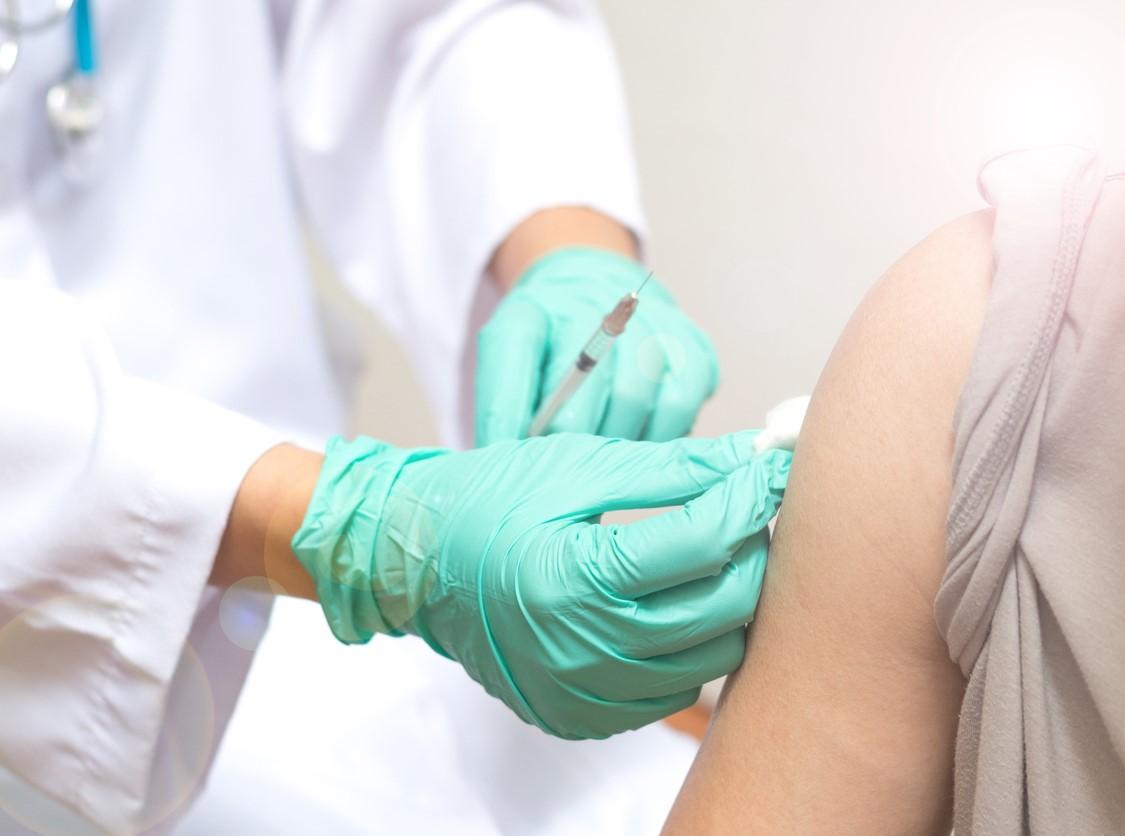 Today the United States has three COVID-19 vaccine candidates in phase 3 trials, as AstraZeneca launched the final stage of a trial of its vaccine candidate, which it plans to test in 30,000 healthy adults.

The AstraZeneca vaccine, developed at Oxford University, is already in a phase 3 trial in the United Kingdom. The first US volunteers were inoculated today at the University of Wisconsin School of Medicine and Public Health in Madison, and AstraZeneca plans to add 50 participants each day after Sep 7.

In addition to the AstraZeneca vaccine, Moderna’s vaccine candidate is already in phase 3 trials in the United States, as is Pfizer and BioNTech's. If any of the vaccines succeed, they will mark the fastest development timeline in history.

Though cases are trending downward, the last day of August brought 6,500 new cases to California and 3,000 to Texas. Florida, Georgia, Illinois, Missouri, North Carolina, and Tennessee each reported more than 1,000 new cases.

August was also the deadliest month for California thus far in the pandemic, with 3,745 deaths connected to COVID-19, according to the Los Angeles Times. California now has more than 700,000 coronavirus cases—the most in the United States.

Without a new round of COVID-19 relief from the federal government, more small American businesses will need to shut their doors. Though thousands of restaurants, bars, and other small businesses had already closed during the early months of the pandemic, the Paycheck Protection Program and extra $600 in unemployment benefits in the Coronavirus Aid, Relief, and Economic Security (CARES) Act had kept many afloat.

According to the New York Times, with no extension of these programs in sight, more business will collapse in the fall, when colder weather limits outdoor dining.

According to a new Gallup poll, 27% of US workers now say they are worried they will be laid off from their jobs, up from 15% pre-pandemic. Twenty-seven percent also fear their hours will be cut, and 28% worry wages will be reduced. That percentage jumps even higher—to 43%—among non-white workers.

In related news, the US Department of Agriculture announced an extension of its free meal program for school-aged children. The program, which started in March, was anticipated to stop in September but has now been extended to Dec 31 after US educators denounced the department’s plans to end the service. The meals can be picked up at participating US schools and are available to all children.

Today, the American Nurses Association (ANA) released the results of a survey completed by 20,000 US nurses between Jul 24 and Aug 14, which showed personal protective equipment (PPE) shortages still exist more than 6 months into the pandemic.

Forty-two percent of nurses said their places of work still experience PPE shortages, and reuse practices for single-use PPE are on the rise, despite limited evidence on safety. "Re-use and decontamination of single-use PPE as the "new normal" is unacceptable given the lack of standards and evidence of safety," said ANA President Ernest Grant, PhD, RN, in a press release.

More than half (58%) of nurses report that they are re-using single-use PPE, like N95 respirators, for 5 or more days, and 68% say reuse is required by their facility’s policy.