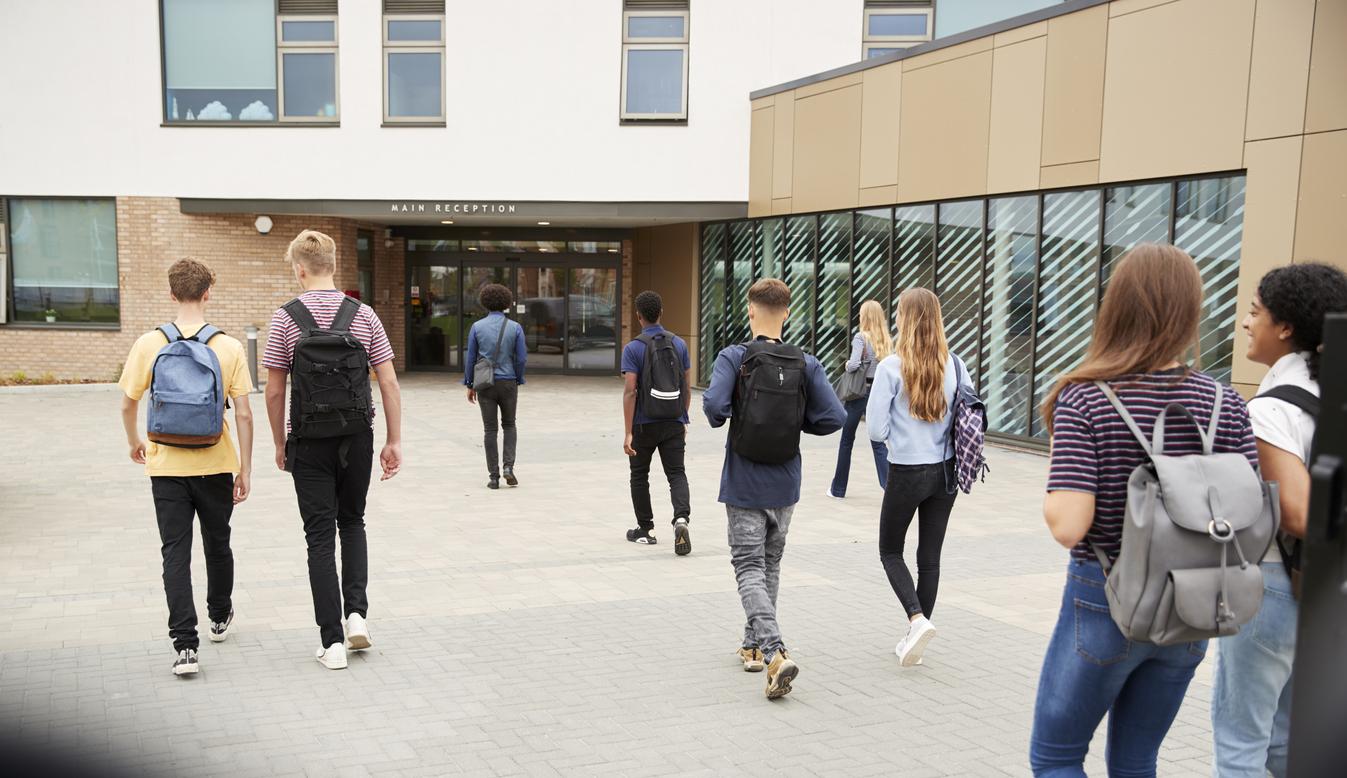 The announcements bring the number of cases involving community spread to four and come just 2 days after the first such case was announced in California. The US Centers for Disease Control and Prevention (CDC) said in a statement last night that it was aware of four new presumed positive cases, which also includes a new travel-linked case in Washington.

All findings will undergo confirmation tests at the CDC, but the agency said state health officials will proceed with their investigations and response as if the cases were confirmed. It said the new confirmed cases bring the number detected by the US public health system to 19.

Earlier in the day, the California Department of Public Health announced that test kits from the CDC now available in California can be used to do diagnostic testing in the community. It also said it expected another shipment of test kits to test as many as 1,200 people.

In a news release, Santa Clara Public Health said the COVID-19 case is its third and is not linked to the earlier two cases, which involved unrelated travelers who had both been in Wuhan, China, where the outbreak began.

County officials said the community-transmission case announced last night involves an older woman who has chronic health conditions and was hospitalized for a respiratory illness. They added that the woman has no known exposure through travel or close contact with an infected person.

Sara Cody, MD, who directs the Santa Clara Public Health Department, said the new case indicates evidence of community transmission, but the extent isn't clear. "I understand this may be concerning to hear, but this is what we have been preparing for. Now we need to start taking additional actions to slow down the spread of the disease."

In its statement, the county said the case is important, because it signals a change in course: Health officials will continue taking steps such as isolation, quarantine, and contact tracing to slow the spread of the disease, but a key priority is now community surveillance to gauge the extent of virus circulation.

Shortly after Santa Clara County announced its case, Oregon Health Authority announced a presumed positive case involving a Washington County resident whose symptoms began on Feb 19 and who was tested yesterday. Oregon's state public health lab used the new COVID-19 test kit that it received on Feb 26 from the CDC. The positive result yesterday came just hours after the lab ran tests that were needed to validate the new CDC test kit.

The patient wasn't an earlier suspected case, didn't have a history of travel, and isn't a known contact of an earlier case. Investigators found that the patient had spent time in a school in Lake Oswego school district, where exposures to students and staff were possible. They are following up with employees and children's families to determine the next steps.

Meanwhile, the patient is in isolation and treatment at Kaiser Permanente Westside Medical Center in Hillsboro.

Washington state health officials last night announced two presumptive positive cases, one community-acquired and the other in a woman who traveled a South Korea COVID-19 hot spot, the city of Daegu.

The community case involves a high school boy from Snohomish County who was sick earlier this week and visited Seattle Children's North Clinic on Feb 24. He had no travel history or connection to earlier cases. The student felt better and returned to school, but was placed on home isolation after tests were positive for COVID-19.

At a media briefing, health officials said the boy is doing well and is in home isolation and that a small number of students who were identified as close contacts are on 14-day quarantine. Jackson High School will be closed through Monday for deep cleaning.

Kathy Lofy, MD, state health officer, said in a statement, "Now that we are able to expedite test results here at the Public Health Lab in Shoreline, we're getting results on suspected local cases a lot faster."

The second case involves a King County woman in her 50s who is in home isolation. At the media briefing, Jeffrey Duchin, MD, health officer with Public Health-Seattle and King County, said she traveled to South Korea between Feb 7 and Feb 23 and returned to work for 1 day, then stayed home when she started feeling sick. Her husband contacted health officials on Feb 26, who sent a team to test the woman in her home.

He said the woman's husband is well and is under quarantine, and he added that health officials expect to see more cases.