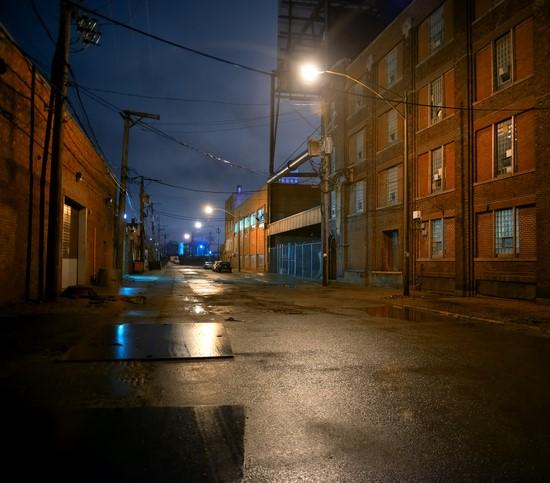 Today President Trump said COVID-19 provides another reason to crack down on movement across the country's southern border with Mexico, and said both nations have agreed to restrict non-essential travel in an effort to reduce imported cases of the novel coronavirus.

"As we did with Canada, we're also working with Mexico to implement new rules at our ports of entry to suspend nonessential travel," Trump said. "These new rules and procedures will not impede lawful trade and commerce."

Trump, who lashed out at reporters several times during today's briefing, also said he was not considering a national lockdown, as seen in Spain and Italy, at this time. "I don't think we'll ever find that necessary," he said.

The COVID-19 US case count reached 15,650 by this afternoon, with at least 202 patients dead, according to the New York Times tracker. New York has the most cases, followed by Washington, California, and New Jersey.

Today New York Governor Andrew Cuomo announced the strictest restrictions yet in his state, called "New York State on Pause," which will take effect the evening of Mar 22. New Yorkers are being asked to stay off the street as much as possible, though mass transit will still be operating, as will food delivery services.

"This is the most drastic action we can take," Cuomo said at a briefing. Today New York confirmed 7,800 COVID-19 cases, up more than 3,000 in the past day. Cuomo said his state is testing more people per capita than South Korea and China, and said the high case count is a good thing.

"Finding positives is good," he said, "Because then we can isolate cases and trace back." Cuomo also said 18% of New York's patients have required hospitalization.

In California last night, Governor Gavin Newsom ordered the state's 40 million residents to "shelter in place" and that warned 56% of the state's population was likely to contract the virus within the next 8 weeks.

"Home isolation is not my preferred choice," Newsom said during a press conference. "But it's a necessary one."

Illinois had 585 cases of COVID-19 as of this afternoon, a jump in 163 cases since yesterday.

In Washington, the first US state to be hit hard with the virus, officials confirmed 1,376 total cases and 74 deaths, which includes 693 from King County and 348 from Snohomish County as of yesterday afternoon.

Also today, the Daily Beast reported that Senator Kelly Loeffler (R-GA) sold stocks and invested in telecommuting companies after attending a briefing on the novel coronavirus in late January. Loeffler is also the wife of the chairman of the New York Stock Exchange.

In addition, Senator Richard Burr (R-NC) jettisoned up to $1.7 million in stocks on Feb 13 in 33 separate transactions, according to multiple news reports. Burr is the head of the Senate intelligence committee. CNN reported yesterday that Burr is asking the Senate ethics committee to review his sale of stocks.

In the days following the Jan 24 briefing, both senators tweeted their support for Trump and said America was prepare to handle COVID-19.