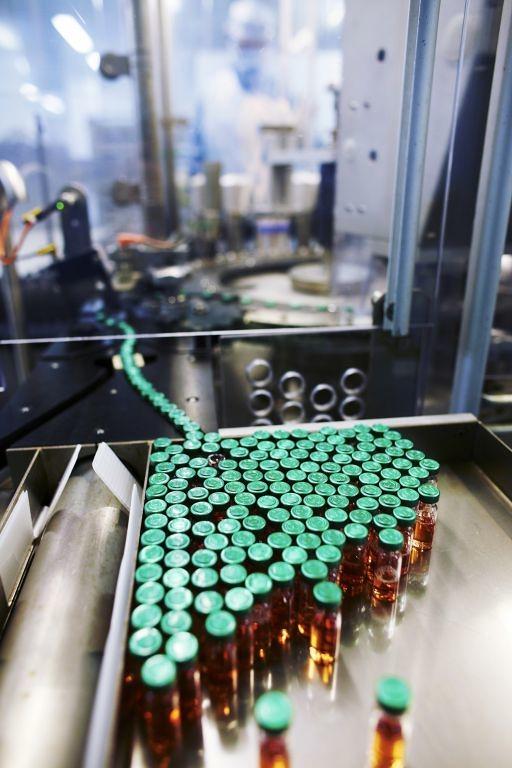 "I just want to make something clear. It's very important. Vaccine or no vaccine, we're back. And we're starting a process."

That's what President Donald Trump said today in the Rose Garden as he announced new leadership for "Operation Warp Speed," an executive program that aims to rapidly develop, manufacture, and distribute 300 million doses of an effective COVID-19 vaccine to the United States by January 2021.

Trump announced the project would be led by the former head of GlaxoSmithKline's vaccines division, Moncef Slaoui, PhD. Slaoui addressed reporters, on what he called the most aggressive vaccine project in history.

"I have very recently seen early data from a clinical trial with a coronavirus vaccine and this data made me feel even more confident that we'll be able to deliver a few hundred million doses of vaccine by the end of 2020 and we will do the best we can," he said.

A major part of Operation Warp Speed will involve ramping up vaccine production—on a vaccine that does not yet exist and has not yet gained regulatory approval.

General Gustave Perna, currently in charge of the Army’s readiness as head of the Army Materiel Command, will be the chief operating officer. Trump said earlier this week he would use the US military to distribute the vaccine.

Trump said that although he believes an American vaccine will likely be the first viable candidate, he is not excluding the possibility that another country, including China, could develop a vaccine first.

Since the beginning of the pandemic, experts have said the earliest chance at a vaccine would be 12-18 months, and that would be record breaking. The fastest developed vaccine in history was the mumps vaccine, which took 4 years.

Dozens of states to start reopening

This weekend brings the expiration of dozens of stay-at-home orders and extensions across the country, from Minnesota to Pennsylvania, and more than two thirds of US states are now at least partially reopened after shutting down in late March and early April.

According to the New York Times, only four states—Michigan, Illinois, Delaware, and New Jersey—remain totally shut down. The reopening of each state has been determined by each governor, with some states, such as Wisconsin, opening without restrictions, and other states, such as Kentucky, regulating reopening conditions heavily.

Though parts of upstate New York have been allowed to resume some retail activity, Governor Andrew Cuomo today extended the state's stay-at-home orders through Jun 13 unless regions meet certain conditions. Washington, DC, Mayor Muriel Bowser announced earlier this week that the district would be closed until Jun 8.

The increase in deaths come as more Americans, even those in states with stay-at-home orders still in place, cease to social distance. According to a new Gallup poll released today, the number of Americans who say they are social distancing has dropped by 17 percentage points since late March.

The poll found that 58% of Americans are still either completely (17%) or mostly (41%) isolating themselves and their families.