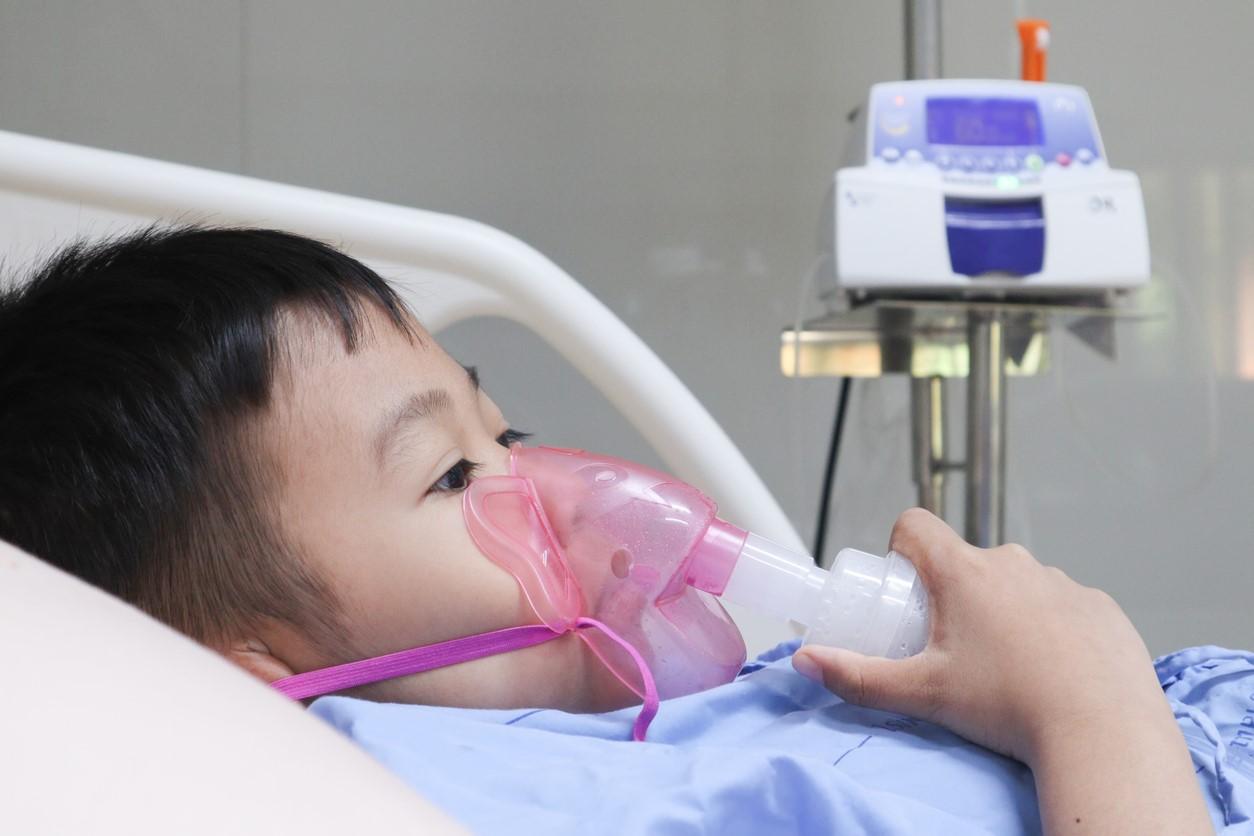 Rates of pediatric COVID-19 hospitalizations have varied dramatically across US states and more than tripled from May to November, raising concerns that specialized medical resources for children may not be available at the time and place they are needed, according to a research letter published yesterday in JAMA Pediatrics.

A team led by researchers from the University of Minnesota in Minneapolis used state-level hospitalization data and US Census information to assess COVID-19 hospitalization trends among patients 19 years and younger in 22 states.

Pediatric coronavirus hospitalization rates varied widely over the study period. When the study started, Hawaii and Rhode Island had no pediatric cases, compared with New Jersey and Colorado, which had the highest rates, at 5.0 and 4.4 per 100,000 children, respectively.

The degree of change from the beginning to the conclusion of the study period also varied substantially between states. While pediatric hospitalization rates in Hawaii and New Hampshire increased by 4.3 and 1.0 per 100,000, rates in Arizona and South Dakota jumped by 32.0 and 31.2 per 100,000, respectively.

The authors remarked that the trends observed in pediatric hospitalizations were worrisome because, although adult—particularly geriatric—COVID-19 infections remain much more common than those in children, pediatric patients may require life-saving treatments that are in short supply or even unavailable in some regions of the country.

And while the study involved only 44% of the US states (those with available breakdown of cumulative hospitalizations by age), "the states included in our analyses are geographically representative and include more than 29 million children in the United States," the authors wrote.

"As conversations around in-person education continue, hospitalization growth may offer reasons for concern."