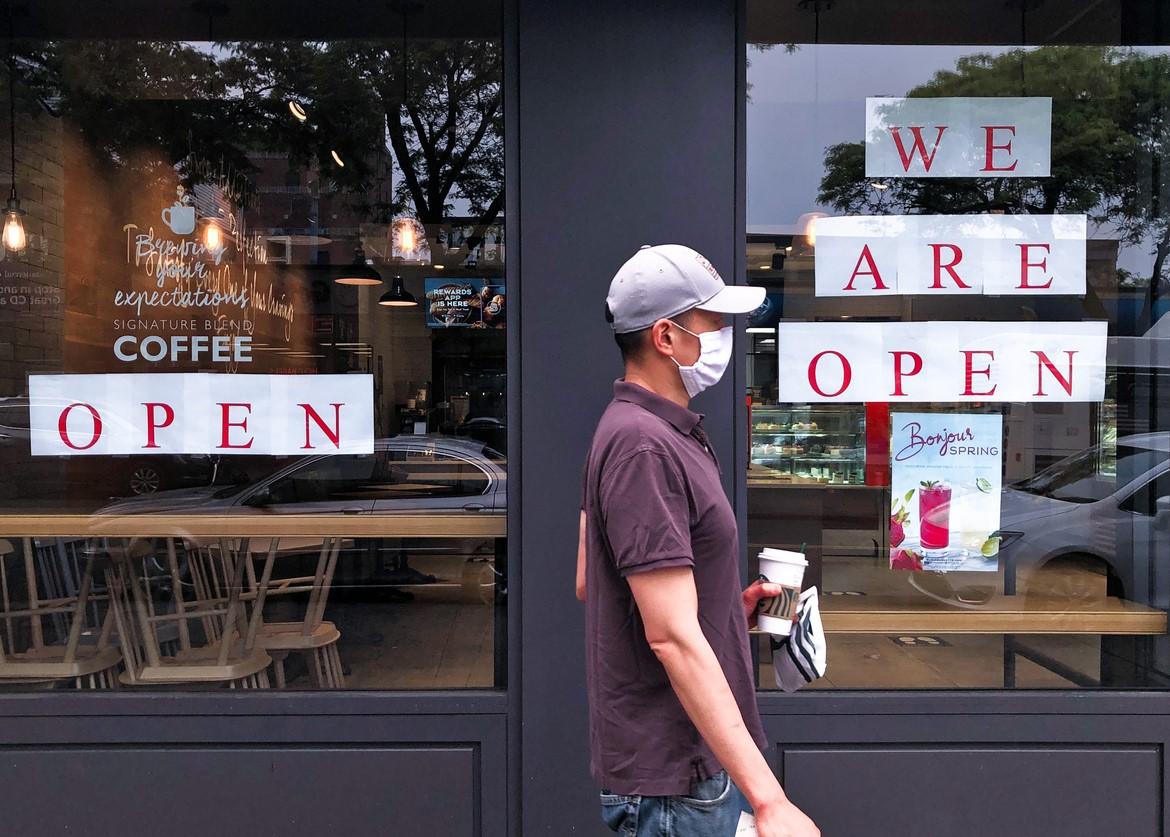 With cases rising with the onset of fall as many predicted, the United States' COVID-19 total passed 7 million cases today, and on the global front, a number of countries—especially in Europe—reported similar rises as the World Health Organization (WHO) made its financial case for big investments in tools to battle the virus.

Dakotas lead US rise in cases

All Midwestern states except Ohio reported more COVID-19 cases over the past 4 weeks compared to the previous 4 weeks, especially South Dakota and North Dakota, Reuters reported. Yesterday, the United States reported 44,110 new cases, along with 914 deaths. The nation's current totals are 7,015,242 with 203,329 deaths, according to the Johns Hopkins online dashboard.

In its latest forecast on COVID-19 deaths, the Centers for Disease Control and Prevention (CDC) predicted yesterday that fatalities could reach between 214,000 and 226,000 by Oct 17.

In federal government developments, House Democrats are at work on a new, smaller coronavirus relief package what would help airlines, restaurants, and small businesses, the Wall Street Journal reported. However, the $2.4 trillion package is still bigger than the White House has signaled that it would support.

Also, the Food and Drug Administration (FDA) this week issued an emergency use authorization for the first point-of-care antibody test for COVID-19. The fingerstick blood sample test can be performed in doctor's offices, hospitals, and other settings without samples needing to go to a central lab.

In an unprecedented statement yesterday, the presidents of the National Academies of Sciences, Engineering, and Medicine yesterday said they are alarmed by political interference in science in the setting of a pandemic. They said the nation is at a critical time, with key decisions ahead regarding the efficacy and safety of vaccines, and that ongoing reports and incidents of politicizing science—especially steps that override evidence and public health advice—and attacking government scientists are alarming.

"It undermines the credibility of public health agencies and the public's confidence in them when we need it most," the group said. They added that efforts to discredit the best science and scientists threatens the health and welfare of everyone.

In a related developments, health officials in Virginia have warned that a rally tonight for President Donald Trump could pose a severe health risk if it violates the state's 250-person gathering limit, the Washington Post reported. The rally is expected to draw a crowd of about 4,000 people. Virginia's governor's office announced today that Gov Ralph Northam and his wife Pamela Northam have tested positive for COVID-19, following a report that a member of Northam's residence staff tested positive. The governor isn't experiencing any symptoms and his wife has mild symptoms.

In Florida, Gov Ron DeSantis said yesterday that he will seek a "bill of rights" for college students amid a crackdown on parties and social gatherings, the Associated Press reported. He also lifted all restrictions on restaurants and bars and said he would block local governments from closing businesses or ordering restrictions without justifications.

At a WHO media briefing today, Director-General Tedros Adhanom Ghebreyesus, PhD, said 67 higher income countries or economies have now joined the COVAX Facility, up from 64 a few days ago, and that another 34 are expected to join.

The COVAX program, led by WHO with support from its partners, pools the risk of supporting vaccine development with securing doses for countries, both developed and developing, at reasonable prices. Brazil, Chile, Israel, and the United Arab Emirates (UAE) are among the latest countries to join, Reuters reported. At today's briefing, Tedros said Taiwan is one of the economies that has joined.

In a related development, the WHO today made the investment case for the ACT Accelerator, a massive public-private effort to speed the development of diagnostics, drugs, and—through COVAX—a portfolio of vaccines. It said the ACT Accelerator needs $35 billion to meet its goal of delivering 2 billion vaccine doses, 245 million treatment courses, and 500 million diagnostic tests over the coming year.

Tedros said $35 billion might seem like a lot, but it is less than 1% of what G20 countries have earmarked for COVID-19 stimulus, and argued that a lack of tools for fighting the pandemic holds up recovery for all countries.

Pandemic picks up steam in Europe

Russia cases soared to 7,212 cases today, and though health officials ruled out more lockdowns, Moscow's mayor is urging people to work from home and President Putin has urged citizens to follow COVID-19 precautions.

He said national lockdowns are almost a last resort, and challenged countries to maximize other tools, such as targeted restrictions. "Europe has a lot of work to do to stabilize the situations," he said.