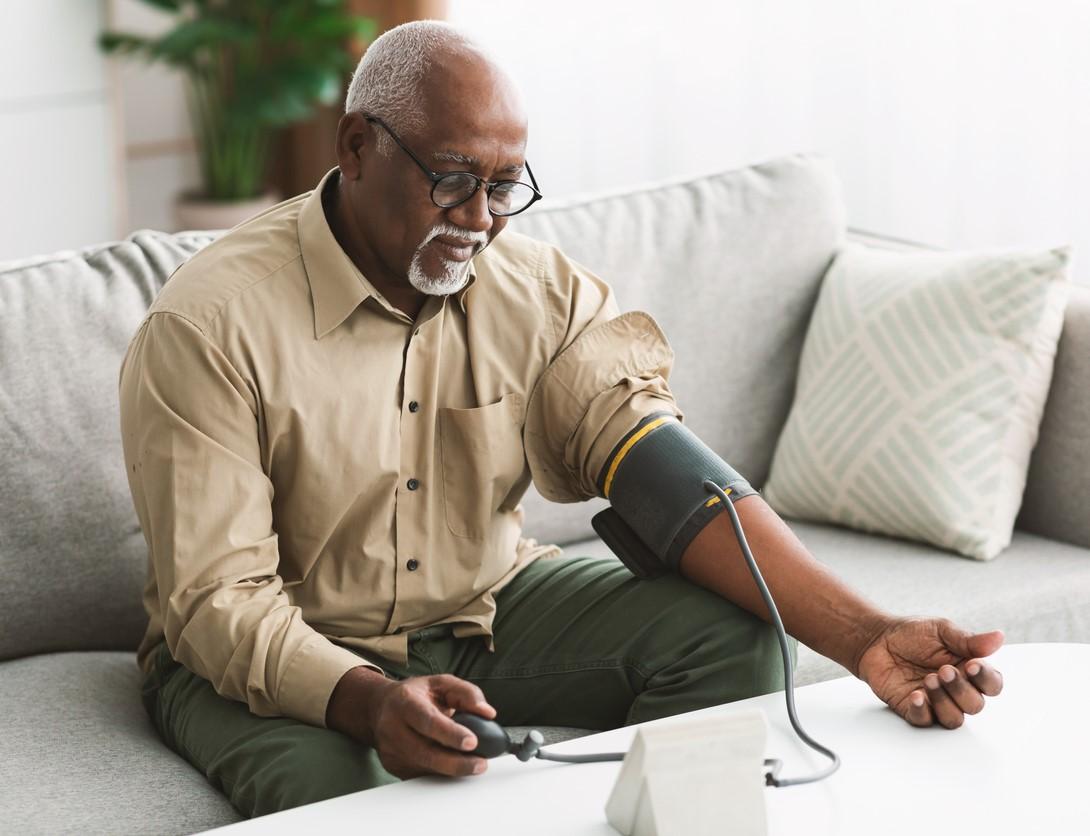 Cedars-Sinai Medical Center researchers led the study, which was published yesterday in Hypertension. They used electronic health records to analyze the BP outcomes of 137,593 adults who had chronic hypertension (over 149/90 millimeters of mercury [mm Hg]) before the pandemic (August 2018 to January 2020) with those in the 8 months after it began (April to November 2020).

The average number of BP readings taken amid the pandemic was 11.2. The number of measurements fell off by as much as 90% early in the pandemic, then gradually rebounded, but not to prepandemic numbers.

The researchers said the decline occurred because 15.6% of the participants had no BP measurements during the pandemic, and those who assessed BP did so less often (average, every 2.6 months) than before (every 2.2 months).

"A small increase like that at a population level can have a significant effect, sometimes leading to an increase in heart attacks and stroke," lead author Hiroshi Gotanda, MD, PhD, said in a Cedars-Sinai press release.

The researchers noted that although high BP is the leading modifiable risk factor for cardiovascular disease and a major cause of premature death, only 1 in 5 hypertensive Americans consistently meets recommended BP targets.

The authors said that lockdowns to control the spread of SARS-CoV-2 led to decreased physical activity, poor sleep, unhealthy eating, more alcohol consumption, and greater psychosocial stress, all of which are risk factors for uncontrolled BP.

"Many health care practices closed during the pandemic with variable ability to transition to telemedicine visits, thereby limiting patient access to routine health care," they wrote. "Furthermore, patient fears of COVID-19 exposure often deterred them from seeking medical care even when it was available. The economic impact of the pandemic may have made it difficult for patients to afford their hypertension medications."

At the same time, however, BP didn't rise as much as the researchers expected, possibly because of the rapid adoption of telemedicine and home BP monitoring, they said.

"We now know that blood pressure may be relatively controlled using technology," Gotanda said in a press release from the National Institutes of Health, the study funder. "That's an important take-home message when we encounter other public health emergencies in the future."