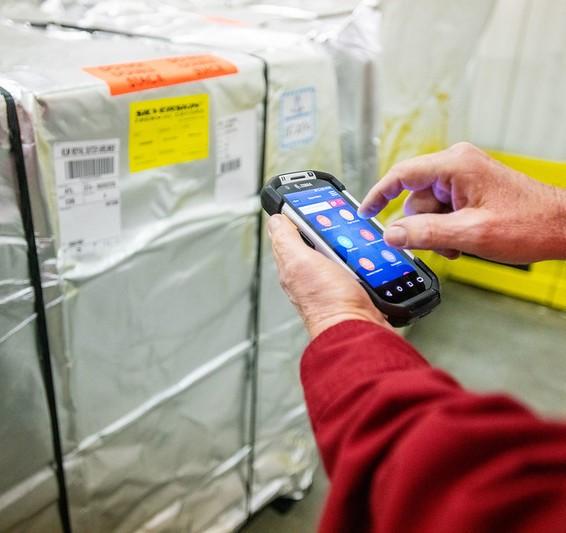 Today, President Joe Biden's coronavirus czar, Jeff Zients, announced the administration would send 1 million doses of mRNA vaccines to more than 6,500 pharmacies across the country next week in an effort to further expand vaccination in the United States.

"Sites are selected based on their ability to reach some of the populations most at risk for severe illness from COVID-19, including socially vulnerable communities," said Zients, who said efforts were being made to reach communities of color.

Shipments to states increasing, too

In addition to sending vaccine to pharmacies, Zients said the administration will increase the number of vaccine doses sent to states beginning next week from 10 million to 10.5 million.

The initial 1 million doses sent to pharmacies will be on top of the 10.5 million sent across the country, Zients said.

The Centers for Disease Control and Prevention (CDC) COVID Data Tracker shows that 52,657,675 COVID-19 vaccine doses have been distributed in the United States, and 32,780,860 have been administered.

In general, the pandemic seems to be slowing down in the United States after a post-holiday surge led to the deadliest month on record. According to the Associated Press, new cases are trending downward in all 50 states, and the nation is averaging about 148,000 new cases each day. Deaths are averaging around 3,150 per day, down from a peak average of 3,350 per day in mid-January.

Both Pfizer and Moderna, the only two companies with approved COVID-19 vaccines in the United States, need to increase production in order to meet their Operation Warp Speed goals of 100 million doses each by the end of next month.

In order to meet the goal, Moderna executives yesterday proposed filling vials with 15 doses of vaccine, up from the current 10, as a way to increase output without causing a crunch in manufacturing. Such a change would need to be approved by the Food and Drug Administration.

In other US COVID-19 developments: