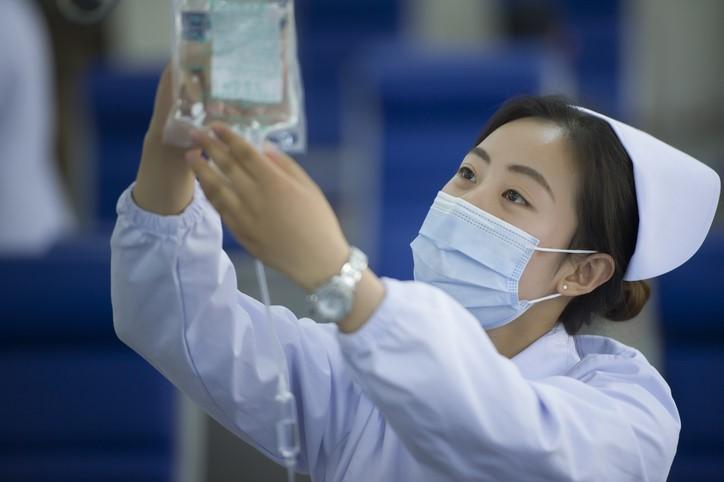 In major developments surrounding the novel coronavirus (2019-nCoV) outbreak centered in China, the World Health Organization (WHO) said it sees possible evidence of sustained transmission—meaning the virus is spreading beyond just clusters of patients.

In addition, China today reported another spike in cases—to more than 300—plus two more deaths, with more newly affected provinces, while Taiwan reported its first 2019-nCoV case in a traveler from Wuhan. (See today's other CIDRAP News story on US developments.)

Ahead of tomorrow's emergency committee to assess of the 2019-nCoV developments warrant a public health emergency of international concern, the WHO said last night in a Tweet from its Western Pacific regional office that it's now clear that human-to-human transmission is occurring.

It said the virus has infected 15 healthcare workers in Wuhan and noted that some of newly reported cases suggest that sustained transmission may be occurring. "But more information and analysis are needed on this new virus to understand the full extent of human-to-human transmission and other important details."

China's outbreak total has now topped 300, led by 60 more cases, 2 of them fatal, officials reported today from Wuhan, the outbreak epicenter. According to China's National Health Commission (NHC), as of earlier today it has received reports of 291 cases, most of them from Hubei province where Wuhan is located. It said the latest cases were reported from Hubei province, plus 2 more in Shanghai and 3 in Beijing.

Wuhan's health commission said in a statement today that the 60 latest case-patients range in age from 15 to 88 and that the latest illness onset was Jan 18. Twenty of the patients are seriously ill. The report was translated and posted by FluTrackers, an infectious disease news message board.

The two deaths, which push the outbreak fatality count to six, were reported in a 66-year-old man and a 48-year-old woman, both of whom had underlying health conditions.

Taiwan's first imported case involves a woman in her 50s who worked in Wuhan. The Taiwan Centers for Disease Control (Taiwan CDC) didn't specify her exposure but said she got sick in Wuhan. The agency added that officials are monitoring 46 contacts.

Also today, the WHO posted more information on South Korea's imported case-patient, a 35-year-old Chinese woman from Wuhan who got sick in that city on Jan 18 and was diagnosed there with a cold before flying to South Korea the next day. Her fever was detected when she arrived at the Seoul airport, and tests yesterday on her samples were positive for 2019-nCoV.