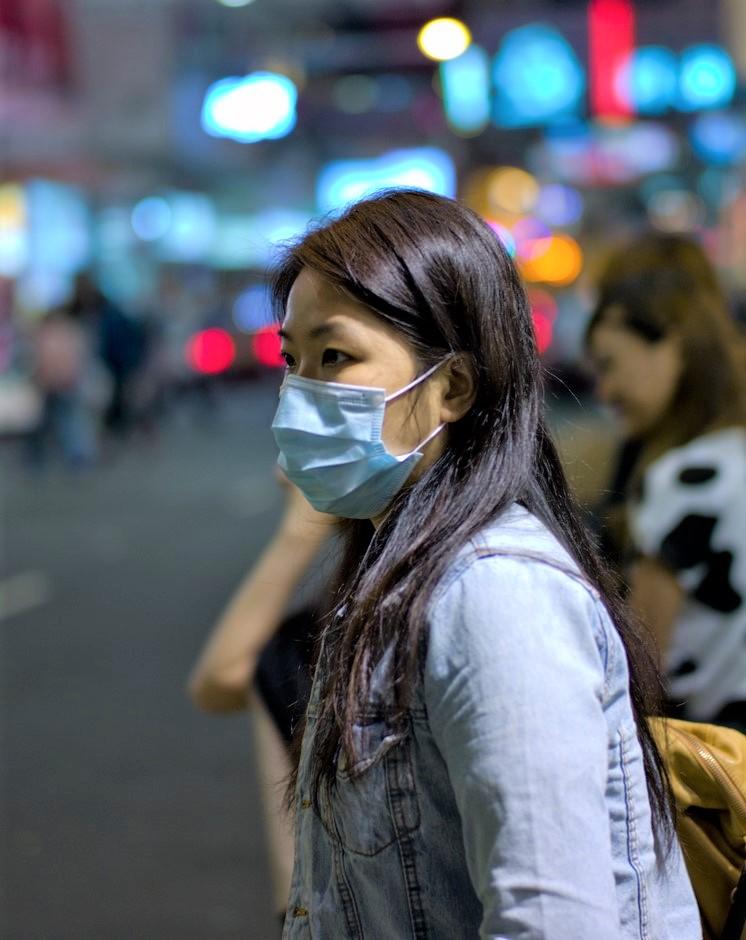 The World Health Organization (WHO) today, in another split decision, held off on declaring a public health emergency of international concern (PHEIC) in response to China's novel coronavirus (2019-nCoV) outbreak, as lockdowns were ordered for five more Chinese cities, part of an unprecedented step to slow the spread of the virus.

And to jump-start the development of vaccines and drugs against 2019-nCoV, CEPI announced a major push to develop vaccines, alongside news that cases in China soared past 600 and that Singapore and Vietnam have reported their first cases.

The WHO's emergency committee met yesterday but delayed making a PHEIC recommendation after learning about China's Wuhan travel ban. The group also said they needed more information about disease severity and transmission among humans.

Also in its deliberations today, the experts made some temporary recommendations, including an international expert mission to China to review and support the investigation that will probe, among other key factors, the animal source of the outbreak.

At a media telebriefing today, Didier Houssin, MD, an advisor to France's National Agency for Health Security, Food, Environment, and Work and the committee's chair, said some members of the group thought it was too early to declare a PHEIC and that, for now, the outbreak mainly affects China and that the number of exported cases is small. He added that the committee stands ready to reconvene as soon as necessary.

Tedros Adhanom Ghebreyesus, PhD, the WHO's director-general, said the 2019-nCoV outbreak is an emergency for China, but it not yet a global health emergency. "It may yet become one," he said.

He said the group's decision today shouldn't be taken as a sign that the situation isn't serious. "Nothing could be further from the truth."

Though many questions remain about the source of the virus and how easily it spreads, current data suggest infections are mostly mild, but can be severe in about one quarter of patients, he said, with most deaths reported in people with underlying health conditions. Tedros added that human-to-human transmission appears to be limited to family groups and healthcare workers, and no human-to-human spread has been reported outside of China.

In a written statement afterward, the WHO said amplification, presumably a super spreader event, occurred at one health facility. It also included some details on transmission that haven't been reported before, including that the preliminary reproduction number (R0), a measure of cases one patient generates on average, is as high as 2.5. Also the WHO said fourth-generation cases, signaling onward transmission, have been detected in Wuhan, with second-generation cases found outside of Wuhan.

Michael T. Osterholm, PhD, MPH, said in an interview, "This tells me we're a long way from bringing this situation under control unless there are significant control measures." Osterholm is director of the University of Minnesota's Center for Infectious Disease Research and Policy, which publishes CIDRAP News.

He added that the R0 in the WHO statement, which is 1.4 to 2.5, is in line with recent estimates of Wuhan illnesses made by a group from Imperial College London.

Regarding the strong steps China has taken to curb the movement of the virus outside of Wuhan and surrounding areas, Tedros said China has taken measures that the country believes are appropriate. "We hope they are effective and short in duration."

Mike Ryan, MD, the WHO's executive director of health emergencies, said there is now enough data to build an epidemiologic curve, a key step for tracking the evolution of the outbreak. He said the situation is still evolving, and health officials can't say the outbreak has peaked.

He cautioned people about making assumptions about severity this early in the outbreak and said the focus should be on early diagnosis, early supportive care, and ensuring that health facilities can handle the extra burden.

A PHEIC is a formal declaration of an extraordinary public health threat that poses a risk of international spread and triggers a legal duty under International Health Regulations for countries to promptly respond. The emergency committee reviews outbreak developments every 3 months, or sooner as needed. Two WHO PHEICs are in effect, one for polio and the other for the Democratic Republic of the Congo Ebola outbreak.

Nearly all 2019-nCoV cases in China have links to Wuhan, as do all cases exported to other countries, which yesterday prompted China to take the unprecedented aggressive step to ban all travel in and out of Wuhan.

Today similar bans were ordered for five more Chinese cities, all of them also located in Hubei province. They are Huanggang, Ezhou, Chibi, Lichuan, and Xiantao, according to a BBC report. The cities under lockdown—excluding Wuhan—have a total population of more than 10 million people, and the move comes just days before China's Lunar New Year holiday.

Meanwhile, the US Centers for Disease Control and Prevention (CDC) today raised its travel warning for Wuhan to its highest alert level, meaning avoid all unnecessary travel. It noted that Chinese officials have banned all movement in and out of Wuhan, which is one of the country's major transportation hubs.

China's Center for Disease Control and Prevention (China CDC) said today that, as of yesterday there were 571 confirmed cases, up sharply from the 440 it reported yesterday. The number of affected provinces also rose steeply, rising from 13 to 25. It said 95 patients have severe infections and that the number of deaths held steady at 17.

Throughout the day today, more cases were reported from across the country, with an online medical community tracking system from China reporting 644 cases and an additional death. The latest death appears to be the first reported outside of Hubei province, according to a report translated and posted by FluTrackers, an infectious disease news message board.

The new death involves an 80-year-old man from the city of Cangzhou in Hebei province who had just returned from living in Wuhan for 2 months, according to a provincial government statement posted by FluTrackers. So far, 18 deaths have been reported.

Singapore's health ministry today reported its first 2019-nCoV case, which involves a 66-year-old Chinese man from Wuhan who arrived in Singapore with his family on Jan 20 and is isolated in the hospital, where he is in stable condition, according to a statement translated and posted by Avian Flu Diary, an infectious disease news blog. His symptoms began on Jan 21, and one of the man's traveling companions has been isolated as a suspected case.

The ministry said another patient has tested positive for the virus in preliminary tests, a 53-year-old Chinese woman from Wuhan whose condition is stable.

Elsewhere, Vietnam's health ministry reported its first two patients today, a man from Wuhan and and his son whose symptoms began on Jan 22, according to a health ministry statement posted by FluTrackers. Their conditions are listed as stable.

One more exported case was reported today from an already-affected area: Macao. The patient is a 66-year-old man from Wuhan whose fever was detected yesterday at a border crossing in Guangdong province, according to a media report. So far, 16 cases have been reported from 9 locations outside of mainland China.

Currently, there are no vaccines or drugs to battle 2019-nCoV, but in a welcome development today, the Coalition for Epidemic Preparedness Innovations (CEPI) announced three new programs to develop vaccines against the new virus, which are geared toward getting vaccine candidates into clinical testing as soon as possible.

In a statement, CEPI said one of the efforts will build on existing partnerships with Inovio and the University of Queensland. Inovio is working on a DNA vaccine against MERS-CoV (Middle East respiratory syndrome coronavirus) and the University of Queensland has partnered with CEPI to develop a "molecular clamp" vaccine platform to better target and speed vaccine production against multiple viruses.

Also, it announced a new partnership with Moderna and the US National Institute of Allergy and Infectious Diseases (NIAID).

The agreement with Moderna involves manufacturing an mRNA vaccine against 2019-nCoV, part of a collaboration with NIAID, which funds studies through the phase 1 clinical stage.

He said the company's RNA-based platform uses a common backbone that allows researchers to rapidly swap in new antigens, such as 2019-nCoV, he said.

"This enables them to very rapidly develop what may be an effective vaccine similar to other vaccines in their portfolio. That said, it's still very early days for Moderna and RNA vaccines and it's all in the hypotheticals for now."

A pair of new studies confirm that 2019-nCoV can enter human cells through the ACE2 receptor, a finding that will help scientists explore the transmissibility of the virus. Both were published in the preprint server bioRxiv.

The authors of the first study are Michael Letko, PhD, and Vincent Munster, PhD, both from NIAID labs. The other study is from a team based at the Wuhan Institute of Virology in China.

Andersen said the studies reflect great and rapid science and demonstrate the use of slightly different systems, one reverse genetics and the other an isolate. He also said the study from the Chinese group includes a lot more background on the virus discovery, "which is unbelievably impressive."