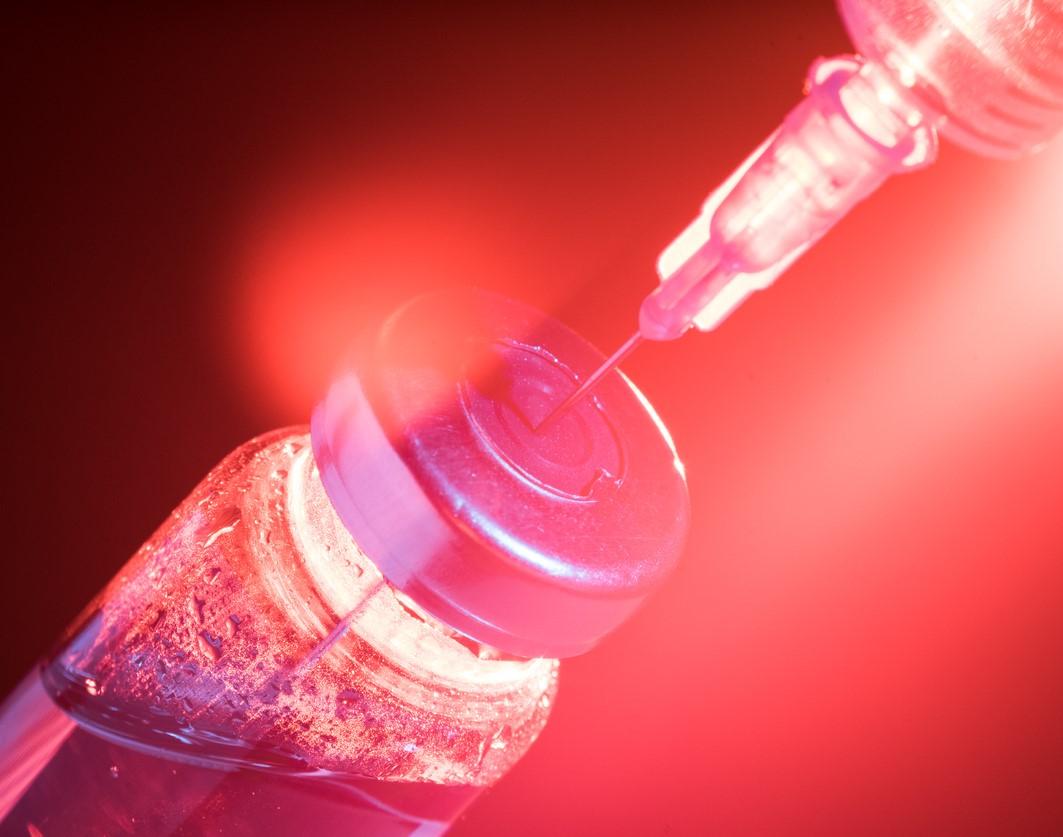 The World Health Organization (WHO)—backed by several world leaders and global health groups—today launched an initiative to fast-track the development and scale-up of COVID-19 vaccines and drugs and make them available to nations who need them the most.

With several continents continuing to report hefty daily case totals—and notable surges in Russia and India, for example—the global COVID-19 total reached 2,783,512 cases today in 185 countries, according the Johns Hopkins online dashboard. So far, at least 195,313 people have died from their infections.

Called Access to COVID-19 Tools (ACT) Accelerator, the WHO-led effort consists of a commitment for equitable access to new tools to battle COVID-19 and unprecedented partnerships to bring them to market, backed by $8.1 billion in extra funding.

Across the world, work on vaccines, drugs, and diagnostics is well under way, and the WHO has been working with groups to test vaccines and treatments, standardize and validate tests, standardize trial designs, streamline regulatory strategies, and prioritize products. But the WHO said the challenge is to speed up and harmonize the process to ensure that once safe and effective products are identified, they go to the people who most need them.

In the past, such as in the early days of HIV treatment and when 2009 H1N1 flu vaccines were deployed, they weren't equally available to all.

Tedros said the only way to stop COVID-19 is through solidarity. "Countries, health partners, manufacturers, and the private sector must act together and ensure that the fruits of science and research can benefit everybody."

Besides France, countries represented today by heads of state or their proxies were South Africa, Germany, Vietnam, Costa Rica, Italy, Rwanda, Norway, Spain, Malaysia, and the United Kingdom. The African Union Commission was also represented, and the G20 president attended.

Several big countries did not participate, including the United States, China, India, and Russia. A spokesperson for the US mission in Geneva told Reuters that although the United States didn't attend, it is determined to lead on global health matters, including the pandemic, but that it is deeply concerned about the WHO's effectiveness.

Commitments also came from the leaders of several global health groups, such as the Coalition for Epidemic Preparedness innovations (CEPI), Gavi the Vaccine Alliance, the Global Fund, Wellcome Trust, and the International Federation of Pharmaceutical Manufacturers.

To raise money to support the effort, the European Union and its partners announced a worldwide pledging marathon to start on May 4 with the goal of raising an initial $8.1 billion. Saudi Arabia has already pledged $2 billion.

Surge of cases in Russia, India

In Russia's ongoing surge of infections, the country reported 5,849 more cases today, with most of the activity centered in Moscow, the Moscow Times reported today. City officials said the lockdown will not be lifted during the country's May holidays, and the mayor has asked the health ministry for permission for fourth- and fifth-year medical students to help treat patients at hospitals, where more than 40% of the health system is focused on the battle against COVID-19.

Officials in Mumbai, the capital of Maharashtra state, are developing a plan to administer the antimalaria drug hydroxychloroquine to prevent the spread of the disease in crowded slums, according to the report. In hospitalized patients, there is little evidence of a benefit, and a study today reported a higher level of deaths in patients who were treated with the drug (see related CIDRAP News story). It's not known how effective hydroxychloroquine is when used for prevention.

In other COVID-19 developments: