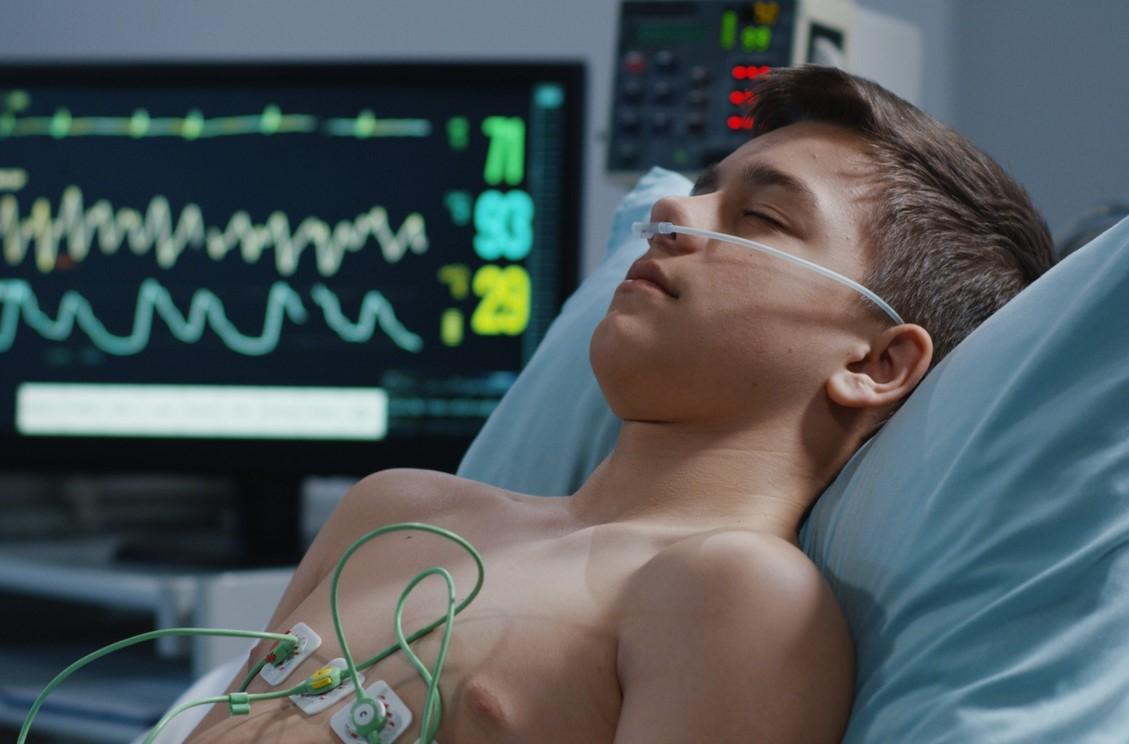 On May 14, the Centers for Disease Control and Prevention (CDC) issued a national health advisory on COVID-19 patients with features of MIS-C similar to Kawasaki disease, a rare pediatric inflammatory illness that can cause coronary-artery aneurysms and toxic shock syndrome.

Both studies revealed the same high level of intensive care: 80%.

In the first study, a CDC-led team conducting retrospective and prospective surveillance of US pediatric health centers from Mar 15 to May 20 found that 135 of 186 children (73%) with MIS-C had previously been healthy. Fifty-five of 137 patients (30%) who tested positive for COVID-19 had known exposure to a person with the novel coronavirus.

Of the 14 patients who reported COVID-19 symptoms before MIS-C was identified, median time from coronavirus symptom onset to MIS-C symptom onset was 25 days (range, 6 to 51).

Median hospital stay was 7 days, and 148 (80%) needed intensive care, 90 (48%) needed medications to regulate their blood pressure, 37 (20%) required invasive mechanical ventilation, 32 (17%) needed noninvasive mechanical ventilation, and 8 (4%) needed their blood oxygenated outside of their body. Fifteen patients (8%) had coronary artery aneurysms, and seventy-four (40%) had characteristics similar to those of Kawasaki disease.

Of the four children who died, two had underlying conditions and three needed their blood oxygenated outside of their body. All were 10 to 16 years old.

The authors said that they observed more MIS-C cases in April than in March. "The recent emergence of reported cases in several countries during the descent of the COVID-19 epidemic in those locations suggests that the increased detection of MIS-C in the later part of our surveillance period reflects a delayed onset after infection rather than an increase in community transmission," they wrote.

In the second study, investigators from the New York State Department of Health and the CDC used surveillance data to identify MIS-C in 95 patients with confirmed COVID-19 and 4 with signs and symptoms of the syndrome but negative coronavirus test results from Mar 1 to May 5.

Surveillance is critical to identifying MIS-C in children, who often initially have mild or no symptoms and are tested less often than adults, the authors said. "Recognition of the syndrome and early identification of children with MIS-C, including early monitoring of blood pressure and electrocardiographic and echocardiographic evaluation, could inform appropriate supportive care and other potential therapeutic options," they wrote.

In a commentary in the same journal, Michael Levin, FMedSci, PhD, of the Imperial College of London, said that the clinical similarity between MIS-C and Kawasaki disease could suggest a related genetic abnormal immune response to SARS-CoV-2, the virus that causes COVID-19, which could illuminate the mechanisms of Kawasaki disease.

"Furthermore, would it have implications for the development of a safe vaccine against SARS-CoV-2, and could it provide an understanding of the late hyperinflammatory syndrome that occurs in some adults with COVID-19 and that has features similar to those of MIS-C?" he said.