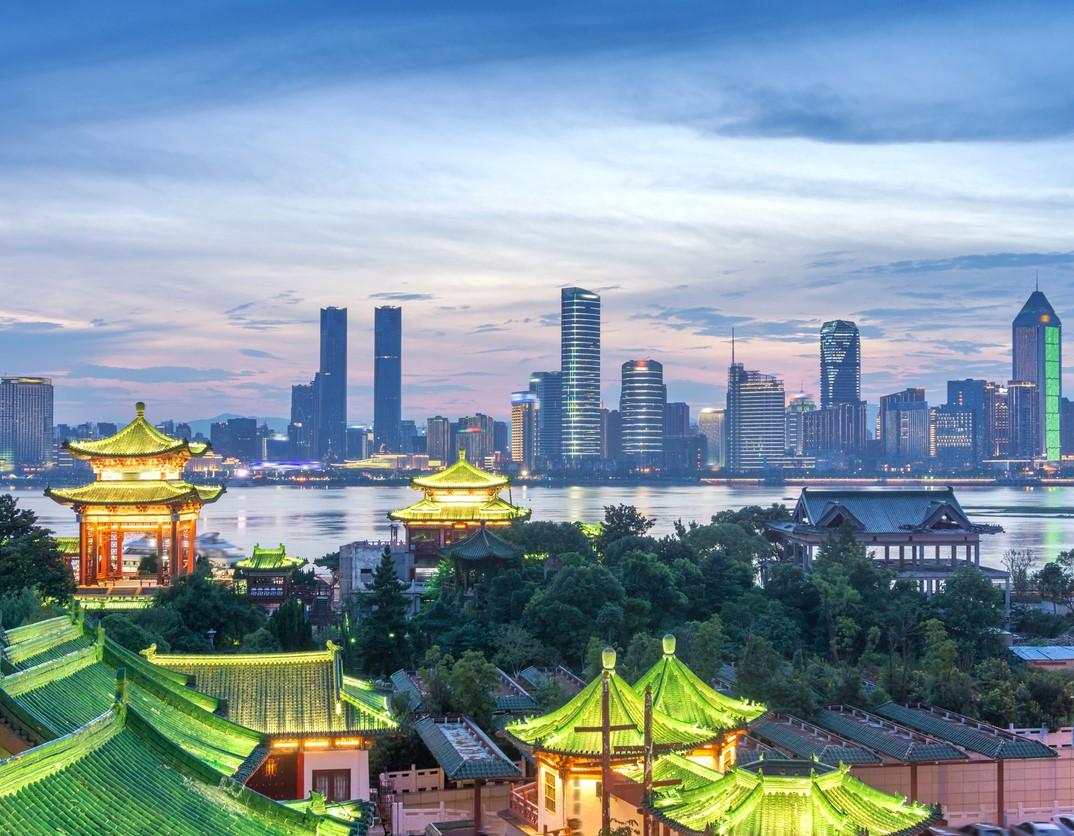 A surge of newly confirmed novel coronavirus (2019-nCoV) cases since Friday in Wuhan has pushed the outbreak total to 198 cases, some of them with no apparent links to the outbreak market, and health officials today announced a case in Shenzhen, China's first outside of Wuhan.

The expansion of the outbreak in China comes during Asia's heavy travel season ahead of the Jan 25 Lunar New Year observance. Meanwhile, the World Health Organization (WHO) said yesterday officials see evidence of limited human-to-human transmission, adding that it's closely watching for signs of sustained spread.

Wuhan's health commission announced 17 cases yesterday, which covered illnesses confirmed on Jan 17. In a statement today, it announced a dramatic spike in cases, which include 59 from yesterday and 77 from today. Of the 136 cases in today's announcement, 100 are mild, 33 are severe, and 3 are listed as critical, including one death.

Three days ago, Wuhan officials said the outbreak was only 45 cases strong.

Some cases not tied to animal market

In its update yesterday, Wuhan's health commission said new cases were identified among unexplained pneumonia cases at community health centers and local hospitals. The statements were translated and posted by FluTrackers, an online infectious disease news message board.

Wuhan's health commission also noted several epidemiologic details, including that an analysis of data of earlier cases found that some had no history of contact with the seafood market at the center of the investigation, which also sold other animals such as poultry, bats, marmots, and wild game meat.

Of the new cases announced this weekend, all involve adults ages 25 to 89. About half are male (78) and half are female (75). The latest onset date is yesterday.

Of the 198 patients confirmed so far, 28 have recovered or been discharged. Of the 170 people still in the hospital, 126 have mild illness, 35 are listed as severe, and 9 are in critical condition. Three deaths have been now reported. Hospitalized patients in Wuhan are isolated at a designated facility.

The number of close contacts under monitoring has risen from 763 to 817, and monitoring is still under way for 90. So far no related cases have been found in contacts.

In another development today, Guangdong province health officials announced a 2019-nCoV infection in a 66-year-old man from Shenzhen who visited relatives in Wuhan on Dec 29, according to an official statement translated and posted by FluTrackers. The case marks the first in China outside of Wuhan, though three exported illnesses have been reported in other countries—all with ties to Wuhan.

The man's symptoms began on Jan 3, and he traveled back to Shenzhen the next day. Specimens sent to the Chinese Center for Disease Control and Prevention (China CDC) tested positive yesterday. The patient is in isolation at a hospital, where he in stable condition.

Shenzhen is China's fourth-largest city, with a population of about 12.5 million, and is about 550 air miles from Wuhan. Shenzhen lies adjacent to Hong Kong.

WHO on watch for sustained spread

Yesterday after Wuhan officials announced the initial spurt of 17 cases, the WHO's Western Pacific regional office (WHO WPRO) said the new cases were found thanks to enhanced surveillance, some with no apparent links to the seafood market. It said the Chinese government last week called for broader screening for nCoV and that cases may be identified in other cities in the days and weeks ahead.

Based on WHO's latest analysis, there is evidence of limited human-to-human spread, the agency said, adding that the pattern is similar to other respiratory illnesses, especially other coronavirus outbreaks.

Though there is no clear evidence of sustained transmission, meaning the virus spreads easily and isn't limited to clusters, the WHO said it doesn't have enough information to fully assess the extent of transmission. "This is one of the issues that WHO is monitoring closely," it said. The organization also urged countries to continue their preparedness activities.

Michael T. Osterholm, PhD, MPH, said the new developments in the outbreak fit with a recent prediction from Imperial College London that Wuhan probably has many more cases than previously reported and that sustained transmission shouldn't be ruled out. Osterholm is director of the University of Minnesota's Center for Infectious Disease Research and Policy, which publishes CIDRAP News.

It's not surprising to see a slew of more cases, he said, and if the earlier cases were the tip of the iceberg, health officials have now uncovered more of the iceberg.

Though it's good that 2019-nCoV mainly shows a mild illness spectrum, and so far there's no evidence of a superspreading event, there are still so many unknowns, Osterholm said.

"We still need to understand the reservoir," he said. As 2019-nCoV infections pop up in more Chinese towns, Osterholm said officials will closely be watching for travel links to Wuhan—as well as the possibility that the animal reservoir that triggered the outbreak may be in live-animal markets in other Chinese cities.