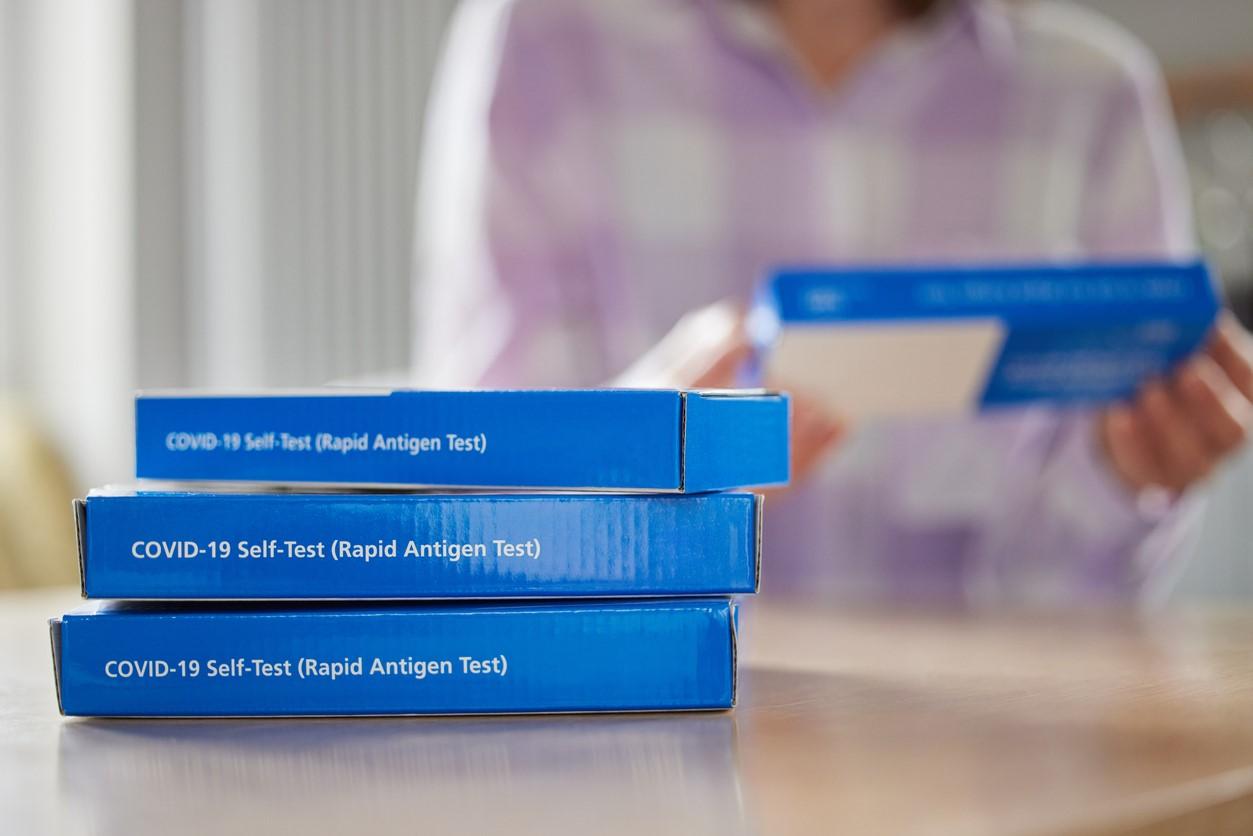 Cases are declining in a few big cities in the eastern United States that felt the earliest impact from the Omicron (B.1.1.529) variant, but surges are still building in other regions of the country, pushing some hospitals and workplaces to the brink.

Meanwhile in Europe, the pace of COVID-19 activity is still picking up in several countries, with the United Kingdom today describing a clearer picture of hospitalizations in young kids.

Cases are starting to fall in Cleveland; Newark, New Jersey; and Washington, DC, according to a New York Times analysis. Relatively rapid Omicron declines were seen internationally in locations hit early by the virus, including South Africa and now the United Kingdom.

New York, for example, reported about 60,000 cases yesterday, down sharply from levels that topped 80,000 cases a day just 2 weeks ago, according to state officials.

However, experts have said there is much uncertainty about how the situation will play out in the United States, given the high numbers of people who are unvaccinated or haven't received all of their recommended doses.

There are also early signs that COVID-19 activity may be leveling off or falling in Chicago, New York, Puerto Rico, and in some Colorado ski resort towns, according to the Times.

Robust case rises in many places continue to fuel worker shortages and are impacting schools. Pharmacy chains, including CVS and Walgreens, are shuttering some stores on weekends due to staffing challenges, and students in Chicago and Boston have planned walkouts today, asking for remote learning options amid concerns about transmission risk during in-person learning. Earlier this week, high school students in New York City had a walkout to protest inadequate COVID-19 measures.

Currently, the nation's 7-day average for daily cases is 794,202, with daily deaths averaging 1,789, according to the Washington Post tracker.

Similarly, many countries in the European region in still in the grips of their surges, according to an update today from the European Centre for Disease Prevention and Control (ECDC). It said cases are rising in 28 countries, and though levels are highest in those ages 18 to 24, rises are occurring in all age-groups.

Hospitalization levels are rising in 8 countries. ICU levels are stable overall, but occupancy is up in 4 countries. Deaths from COVID-19 are generally holding steady in the region but have increased in 11 countries.

Meanwhile, the UK Health Security Agency today released its first full COVID-19 technical briefing since before Christmas. The report included new data on infections in children, for which hospitalizations rose threefold since late December, especially in kids younger than 5.

Yesterday, the Royal College of Pediatrics and Child Health said though increasing numbers of children have been hospitalized, part of the general surge in infections, Omicron illnesses don't appear to be more serious or severe in younger or older kids.

The Royal College also noted that very few children have been admitted the ICU, which is reassuring but should not cause the public to become complacent.