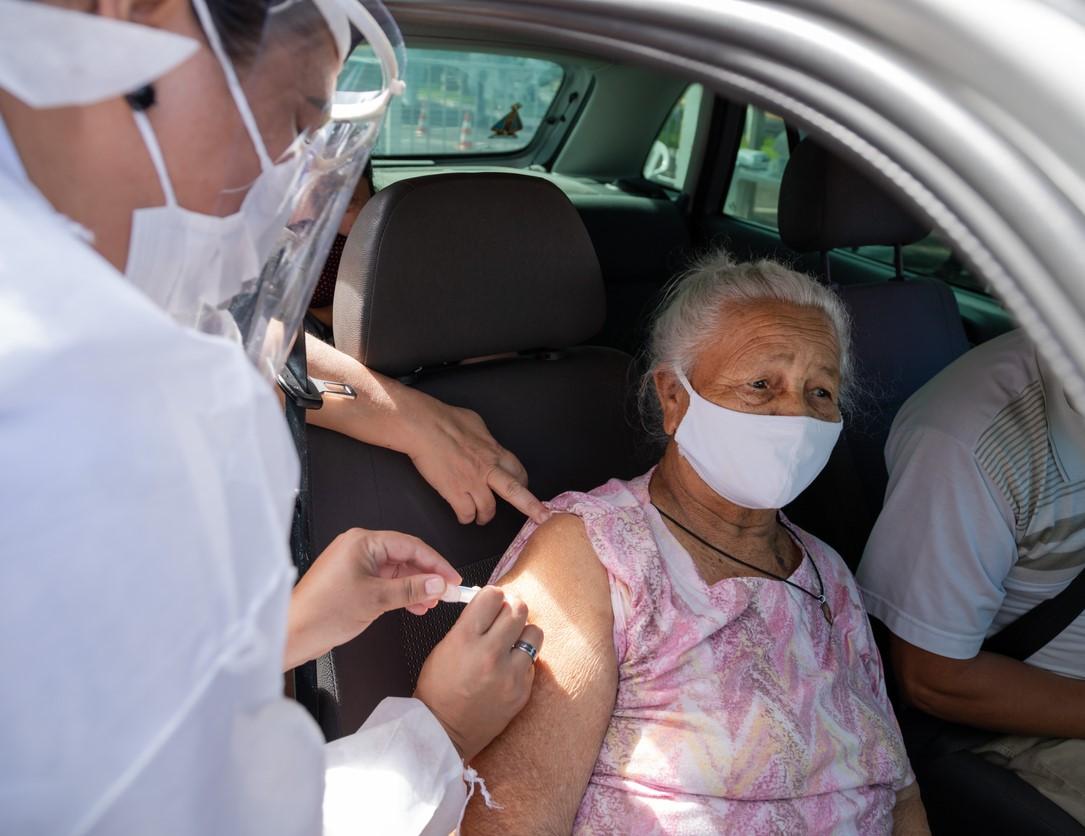 Brazil's decline in cases has stopped, and cases and deaths doubled last week in parts of Argentina and Uruguay, a sign that the Americas region is still in the heat of battle with COVID, officials from the Pan American Health Organization (PAHO) said today during a briefing.

Though the world's cases declined last week, four of the five highest burden countries are in the Americas region, the World Health Organization (WHO) said yesterday in its weekly snapshot of the pandemic. They include the Brazil, the United States, Argentina, and Colombia.

Yesterday, Argentina—now in its second surge—reported a record daily high for deaths, with 745 confirmed, in addition to 35,543 new cases, according to Reuters.

At today's briefing, Carissa Etienne, MBBS, MSc, PAHO's director, said intensive care occupancy rates are at 90% in Brazil and Colombia, a sign that people are still at risk for not getting care. She added that Costa Rica, Panama, and parts of Honduras are experiencing sharp rises in COVID activity, with infection numbers also rising in Bolivia and French Guiana. In a number of Caribbean locations, deaths doubled over the past week, including the Bahamas, Haiti, and Trinidad and Tobago.

In parts of Canada, including Newfoundland and the Northwest territories, cases have tripled, and hospitalizations are rising across the country.

Etienne said the impact of vaccine rollout in the United States has been dramatic, underscoring the importance of speeding vaccine access to other parts of the region. Only 3% of the population in Latin America has been vaccinated, compared to the nearly half of US residents who have received at least one dose.

Though India's cases have shown some signs of decline, falling 12% of the past week according to the WHO's update, deaths continue to surge. Over the past day, deaths crossed the 4,500 mark, setting another daily high mark for India and for the world, according to the New York Times.

Data from a private lab chain in India underscores the massive spread of the virus there, according to Reuters. The company said 63.5% of people have tested positive for SARS-CoV-2 antibodies over the past week, up sharply from 45% a month ago. The data cover people from 25 of the country's states.

In clinical developments, following a rise in potentially fatal fungal lung infections, called mucormycosis, in COVID patients, the country is running low on Amphotericin-B, the antifungal drug needed for treatment, according to the Washington Post. It's not clear how many people have the coinfection, which might be related to steroid treatment, but Maharashtra state has reported as many as 1,500 cases, 50 of them fatal. People are reaching out on social media for supplies of the drug, and one of the country's pharmacists' unions said the drug is unavailable in most stores.