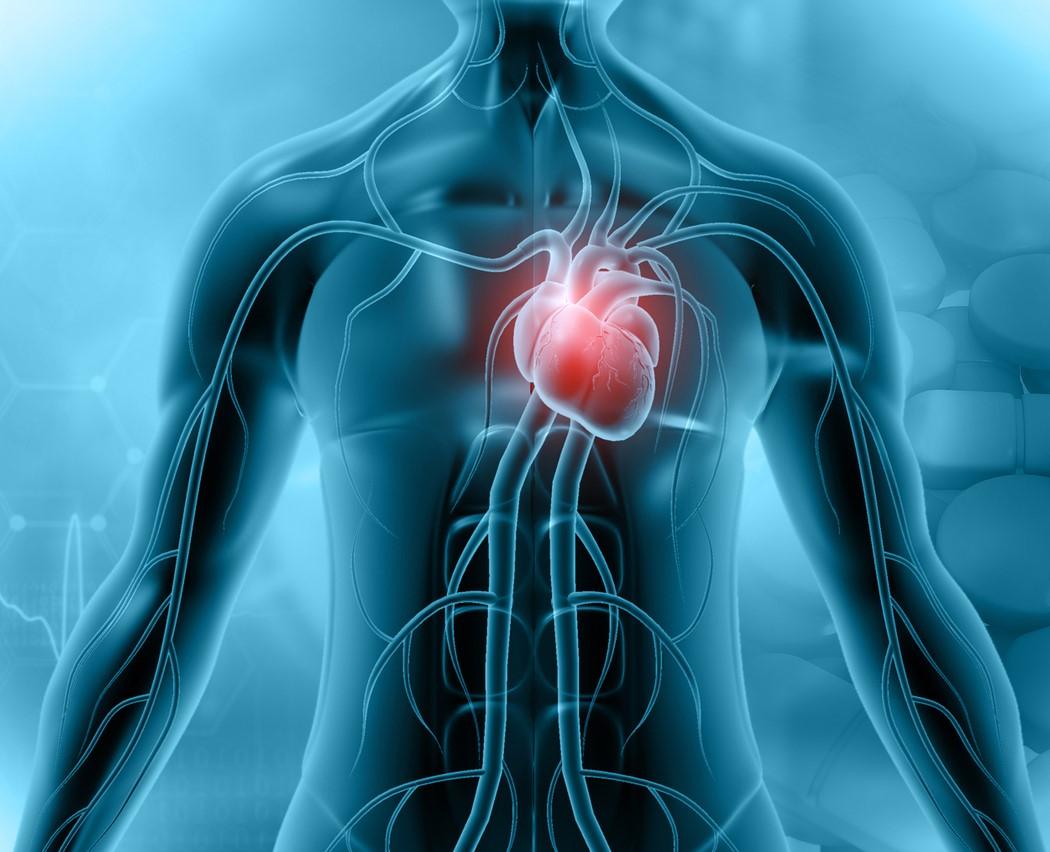 Two studies in the New England Journal of Medicine (NEJM) and a research letter in JAMA Internal Medicine this week found that myocarditis—inflammation of the heart muscle—following COVID-19 mRNA vaccination is rare and usually mild.

Younger men seemed to be at increased risk of the condition, however, and today Finland joined Sweden and Denmark in pausing the Moderna vaccine among young men after a Nordic study found a slightly elevated risk in that demographic.

On Jun 25, the US Food and Drug Administration added a warning to the fact sheets for the Pfizer/BioNTech and Moderna mRNA-based COVID-19 vaccines about both myocarditis and pericarditis (inflammation of the tissue surrounding the heart).

In a nationwide population study, researchers led by Dror Mevorach, MD, looked at 5,442,696 Israelis 16 and older who were at least partially vaccinated with the Pfizer vaccine (94.2% received two doses) and compared them with 3,847,069 unvaccinated people. During that time, 283 people had probable or definitive myocarditis, with 142 cases (50.2%) linked to the Pfizer vaccine. Of those, 136 were definitive or probable.

Almost 95% of vaccine-linked myocarditis cases were mild, but one fulminant (sudden and quickly escalating) case was fatal. Surveillance occurred from the vaccine's market introduction, Dec 20, 2020, to May 31, 2021.

Of the vaccinated people with myocarditis, 117 had myocarditis after the second dose of the Pfizer vaccine, compared with 19 after the first dose. Ninety-five people had age and sex data available, which showed that 91% were male and 76% were younger than 30 years.

Overall, data suggested that myocarditis occurred in approximately 1 of 26,000 men and 1 of 218,000 women after the second vaccine dose. Most cases manifested within a week after the second dose in young men.

"The mechanism of vaccine-induced myocarditis is not known but may be related to the active component of the vaccine, the mRNA sequence that codes for the spike protein of severe acute respiratory syndrome coronavirus 2 (SARS-CoV-2), or to the immune response that follows vaccination," write the researchers.

In the other NEJM study, researchers looked at data from Israel's Clalit Health Services, which covers about 52% of the total population and is approximately representative of the country's socioeconomics and coexisting disease prevalence.

Out of more than 2.5 million vaccinated people 16 and older, 54 myocarditis cases linked with the Pfizer vaccine were identified, with 41 mild (76%), 12 intermediate (22%), and 1 that was linked to cardiogenic shock.

Discharge info was available for 38 of the cases. About 94% of cases were in boys and men, and the median age was 27 years. A strong majority (83%) had no coexisting medical conditions, although 13% were receiving treatment for chronic diseases, 2 had COVID-19 at least 125 days prior to vaccination and 1 had ventricular dysfunction prior to vaccination.

The presenting symptom was chest pain for 82%, and left ventricular function was normal on hospital admission in 71% of 48 patients. All myocarditis patients were hospitalized (median stay, 3 days), and discharge information was available for 38. Ten patients still had dysfunction at the time of discharge, but five of them had normal heart function during follow-up testing. One patient with a history of pericarditis had to be readmitted three more times, and a patient with preexisting cardiac disease died of unknown causes post-discharge.

"The diagnosis of myocarditis occurred throughout the postvaccination period, but there appeared to be an increase approximately 3 to 5 days after the second vaccine dose," write the researchers. "The follow-up period in our cohort (median, 83 days) was too short to ascertain the long-term prognosis of patients with myocarditis after vaccination."

While these numbers differ a bit from the full population study, Mevorach et al address this in their discussion. "That [Clalit Health] study showed a somewhat lower incidence of myocarditis, possibly because of the different methods that were used," they write, noting that they had specific follow-up deadlines after each dose, whereas lead author Guy Witberg, MD and colleagues did a general follow-up after the first dose.

"The study design may have led to an underestimation of myocarditis cases owing to a shorter follow-up for the second dose," Mevorach and colleagues wrote. "In our study, the rate of myocarditis in the general unvaccinated population was 1 per 10,857 and can be compared with findings indicating that myocarditis was more common after SARS-CoV-2 infection than after vaccination, as reported previously by Barda et al," a Sep 16 mRNA vaccine safety study also conducted in Israel.

The JAMA Internal Medicine research letter was the only investigation whose cohort included both the Pfizer and Moderna vaccines. Analyzing data on 2,392,924 at least partially vaccinated adults in the Kaiser Permanente health system, the researchers found 15 cases of confirmed myocarditis, with 2 after the first and 13 after the second dose.

Incidence was 0.8 cases per 1 million first doses and 5.8 per 1 million second doses over a 10-day observation window—or a 0.0006% incidence, even rarer than in the NEJM studies.

All myocarditis cases linked with vaccination were in men 40 years or younger (median age, 25) with no cardiac disease history. Fourteen (93%) had chest pain 1 to 5 days post-vaccination, and all were discharged from the hospital within a week without needing intensive care. None required readmission.

"This vaccinated cohort is unique in its racial and ethnic diversity and in receiving care at community hospitals with treatment reflective of real-world practice," the researchers write. "No relationship between COVID-19 mRNA vaccination and postvaccination myocarditis can been established given the observational nature of this study."

In related editorial by Vinay Guduguntla, MD, and Mitchell H. Katz, MD, they add, "Data from the Vaccine Adverse Event Reporting System indicate that [myocarditis] is not unique to just the COVID-19 mRNA vaccine. Moreover, this risk is small when weighed with the morbidity and mortality of COVID-19 infection, in which up to 28% of hospitalized patients showed signs of myocardial injury.

"However, it would be worthwhile to identify the mechanism of cardiac injury from vaccines. In addition, we anticipate seeing more cases of myocarditis, as vaccination was recently approved for teenage males aged 12 to 16 years."