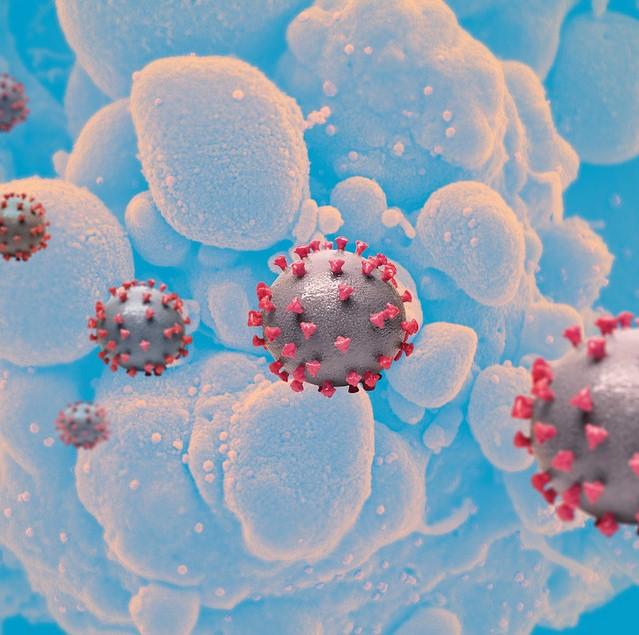 The Delta (B1617.2) variant, first detected in India and now sweeping the globe, represents 83% of COVID-19 sequenced samples in United States, according to Centers for Disease Control and Prevention (CDC) Director Rochelle Walensky, MD, MPH, who testified today in a Senate committee hearing on the pandemic.

"This is a dramatic increase, up from 50% for the week of July 3," Walensky said. "In some parts of the country the percentage is even higher, particularly in areas of low vaccination rates." Walensky explained that the pandemic in the United States was not affecting the unvaccinated.

The variant is at least 50% more transmissive than the original, wild type virus. Delta activity has led to shutdowns in countries that had successfully contained other waves of the pandemic, such as Australia, and is responsible for slowing or stopping summer reopening plans across Europe and the United Kingdom.

In a tense exchange during the hearing, Sen. Rand Paul of Kentucky accused Anthony Fauci, MD, director of the US National Institute of Allergy and Infectious Diseases (NIAID), of lying to Congress about any role the National Institutes of Health, NIAID's parent agency, had in funding Wuhan labs.

According to the latest poll from the Annenberg Public Policy Center, a growing number of Americans—more than 30%—believe that the coronavirus was created by the Chinese government as a biological weapon, and possibly released during a lab leak.

Despite the growing number of people who believe that, the poll also found that roughly 75% of Americans are confident in the CDC, 68% trust Fauci, and 77% trust the Food and Drug Administration.

Cases surge across US

The New York Times tracker says over the past 14 days, COVID-19 cases in the United States are up 198%, with lower—yet significant—rises in hospitalization (43% rise over the same time period) and deaths (75% increase).

According to the CDC, 161.5 million Americans have been fully vaccinated, or 48.6% of the population. And 56.1% have received at least 1 dose. These numbers remain largely unchanged since July 4, when the president had hoped at least 70% of Americans would have had at least one dose.

Growing politicalization of the pandemic, including vaccinations, continues to spread across the country. Yesterday US Rep. Marjorie Taylor Greene saw her Twitter account frozen for 12 hours after because of tweeting COVID-19 misinformation, saying the virus was not dangerous for non-obese people under 65.

The nation's coastal metropolises are taking different routes in handling rising cases due to the Delta variants.

"Masks have value, unquestionably, but masks are not going at the root of the problem. Vaccination is," deBlasio said during a press briefing. "So we do not intend a mask mandate. We do intend to double down on vaccination."

New York City health officials say 7 out of 10 cases in the city are caused by the Delta variant.