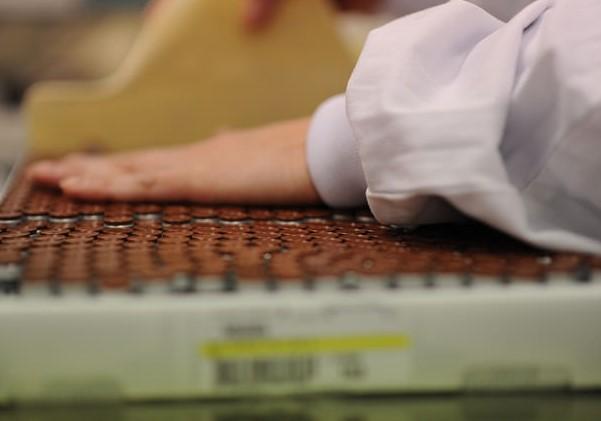 Yesterday Sanofi Pasteur, maker of Dengvaxia, a promising dengue vaccine, announced it was changing the labeling on the vaccine to limit its use to people who have had previous exposure to dengue virus.

The company said a new analysis shows that, for dengue-naive recipients, the vaccine makes future dengue episodes more severe. According to a press release from Sanofi, vaccination should not be recommended to people who have not been infected by dengue virus.

Pioneering dengue researchers Scott Halstead, MD, and Philip K. Russell, MD, PhD, predicted this move nearly 2 years ago. They had seen results from Dengvaxia's trials showing evidence of antibody-dependent enhancement (ADE), a dengue phenomenon that makes repeat infections more severe and can cause severe illness after vaccination in those who haven't been previously exposed to the virus.

But in an email correspondence, Sanofi Pasteur spokesperson Laurence Bollack held back from admitting the vaccine caused ADE.

"The new study that we conducted was not designed to prove nor disprove the ADE hypothesis but rather to further evaluate the performance of vaccination in two subgroups of the original study population: those with and those without a prior dengue infection before vaccination," Bollack said.

"Dengue is different than most infectious diseases because a person's second infection is typically much more serious than the first. ADE is one hypothesis proposed to explain this aspect of dengue infection, but people can get severely ill also at the first, third, and fourth infection with dengue, so ADE cannot be the whole story."

Halstead and Russell disagreed. Using Sanofi's phase 3 data, they published a study in Vaccine last February showing that during the 3 years following immunization among seronegative children, dengue hospitalization rate was significantly higher among vaccinees than controls. For children without prior dengue exposure, the vaccine acts as a priming dose of the virus.

"I am surprised that it did get this far, and that the World Health Organization [WHO] ushered the vaccine in," Halstead said.

Dengvaxia was the world's first promising dengue vaccine and was predicted to be a blockbuster for Sanofi. The WHO approved its use in April of 2016, and it has been licensed in more than 12 countries. Dengvaxia took more than 20 years and $1 billion to develop.

Yesterday, Reuters reported that Sanofi's labeling change will cause a $120 million fourth-quarter loss for the company.

Today the Department of Health (DOH) of the Philippines announced it will place use of Dengvaxia on hold in light of Sanofi's announcement. The Philippines was one of the first four countries to approve the use of the vaccine and was a study site during clinical trials.

Halstead said he's been in communication with colleagues from the Philippines, including physicians who are now unsure how to proceed.

"They have almost a million kids in the Philippines who have been vaccinated, and some were dengue-naive," said Halstead. "It's supposed to be a series of three shots, and now some only have had one, or two."

Halstead said he doesn't know what the correct course of action should be for dengue-endemic countries.

"Sanofi has created a godawful mess, and we're going to have to slog along."